Nur-Sultan hosts another round of talks on Syria

The international community must help rebuild Syria, and China is a very good example in this regard. This was stated by the Special Representative of the President of Russia for Syria, Alexander Lavrentiev, on December 21 on the sidelines of negotiations on a Syrian settlement in the capital of Kazakhstan, Nur-Sultan.

"We have always urged our Chinese colleagues to intensify work in the Syrian direction. We see that, indeed, there is some progress, interest from Chinese both public and private companies is showing. We hope that this process will only gain momentum. And this will be a very good example for all other countries to help Syria to restore the economy, and, of course, in investments, because according to estimates, indeed, the Syrian economy has been destroyed to such an extent that at least 800 billion rubles will be required. a large amount. Of course, the Syrians can cope with this on their own, but this will take a very long time. And of course, this process can be accelerated only if there is goodwill on the part of the international community, "said Alexander Lavrentiev< /b>. 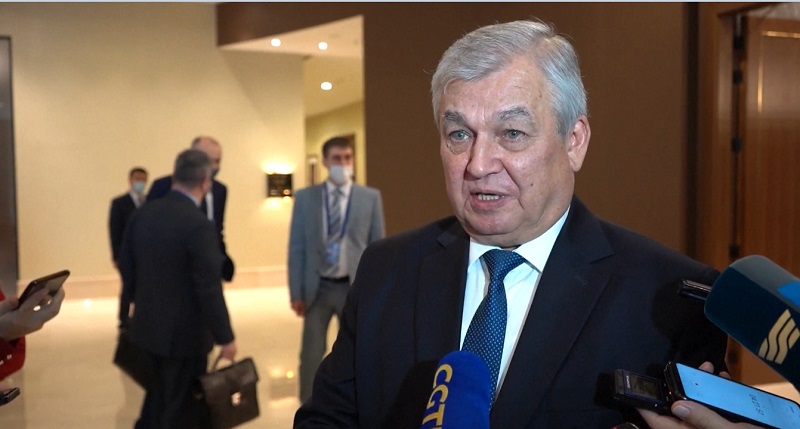 Negotiations in Nur-Sultan, known as the "Astana" format (after the former name of the capital of Kazakhstan), have been ongoing since 2017. They are attended by delegations from the Syrian government and opposition forces, diplomats from Russia, Turkey and Iran. Jordan, representatives of the UN and the Red Cross act as observers. The next meeting began on December 21 and will last 2 days. 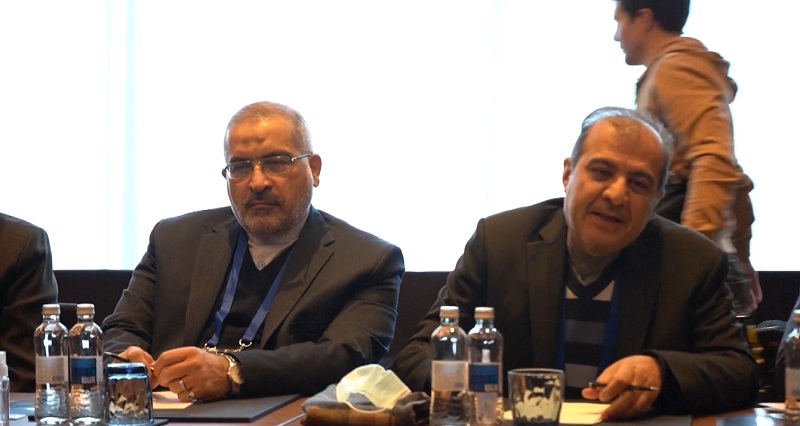 During this time, the delegations will discuss the most important issues related to maintaining calm in the de-escalation zones and the ceasefire, as well as the prospects for the work of the Syrian Constitutional Committee in Geneva . There will also be a number of separate meetings dedicated, among other things, to the issues of refugees and the search for the missing.

During the talks, the participants expressed concern about the intensification of terrorist groups in Syria. Alexander Lavrentiev, Special Representative of the President of Russia for Syria, noted that this evil can only be countered by working together.

Sea of Japan may become East

Delivery of the second S-400 division to Turkey begins 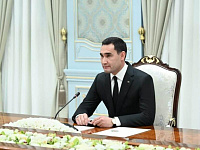