Israel is preparing to replace the prime minister.

Israel's opposition parties have reached an agreement among themselves that will allow them to form a coalition government capable of ending the 12-year rule of Benjamin Netanyahu. 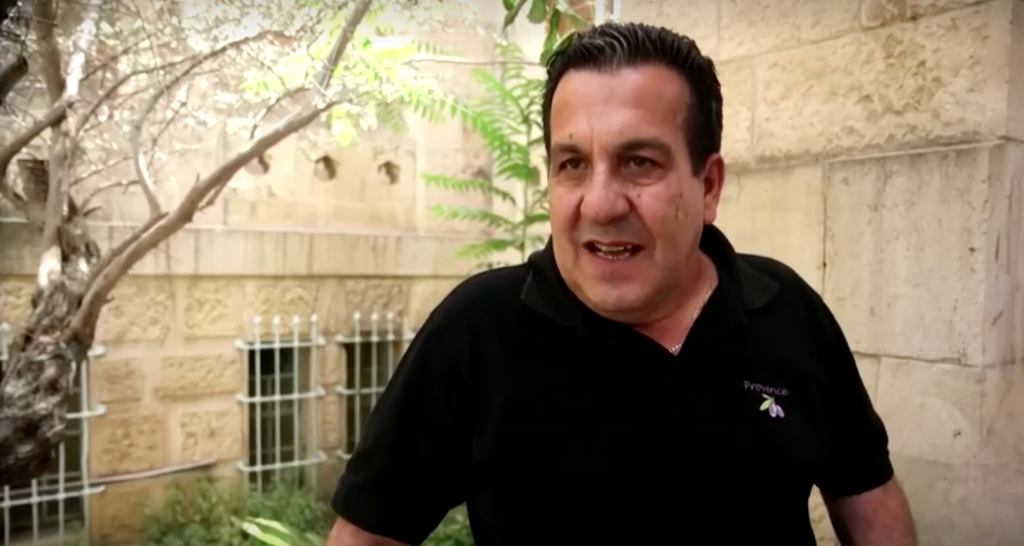 "We have a difficult situation both in the field of security and in the economy. Therefore, any adult responsible citizen of our country must sooner or later say: "Enough! It's time to change it all!” 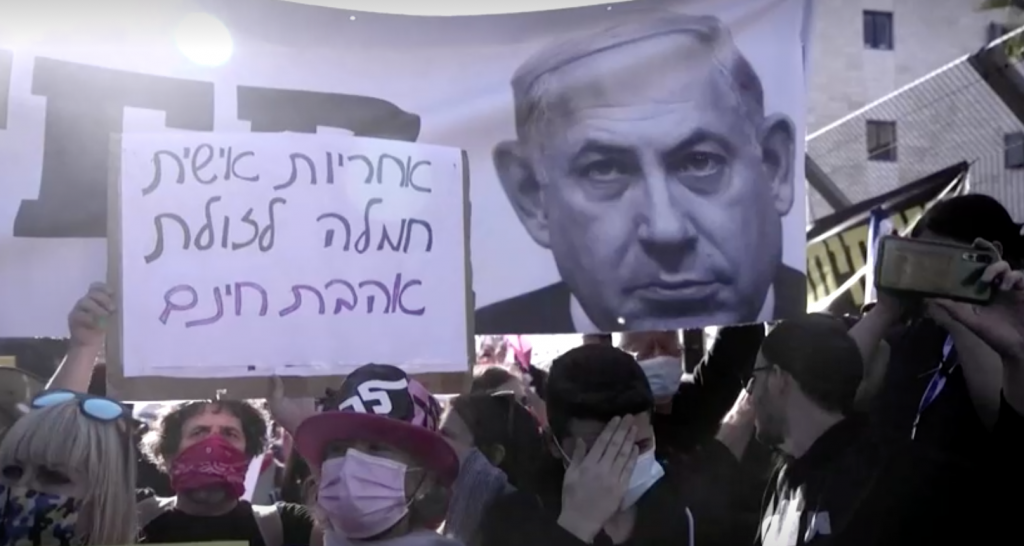 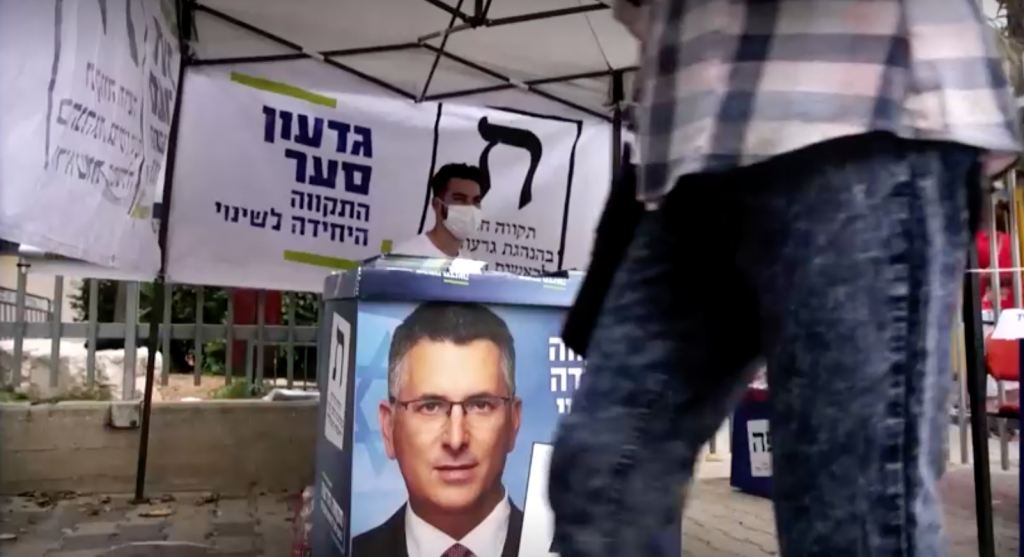 In turn, the prime minister called on the right-wing forces to unite in order not to let themselves be overturned by the unexpectedly emerging political alliance of his opponents. lead. In many ways, this is due to the electorate's fatigue from the effective, but very protracted, permanent rule of the leader of the Likud party. 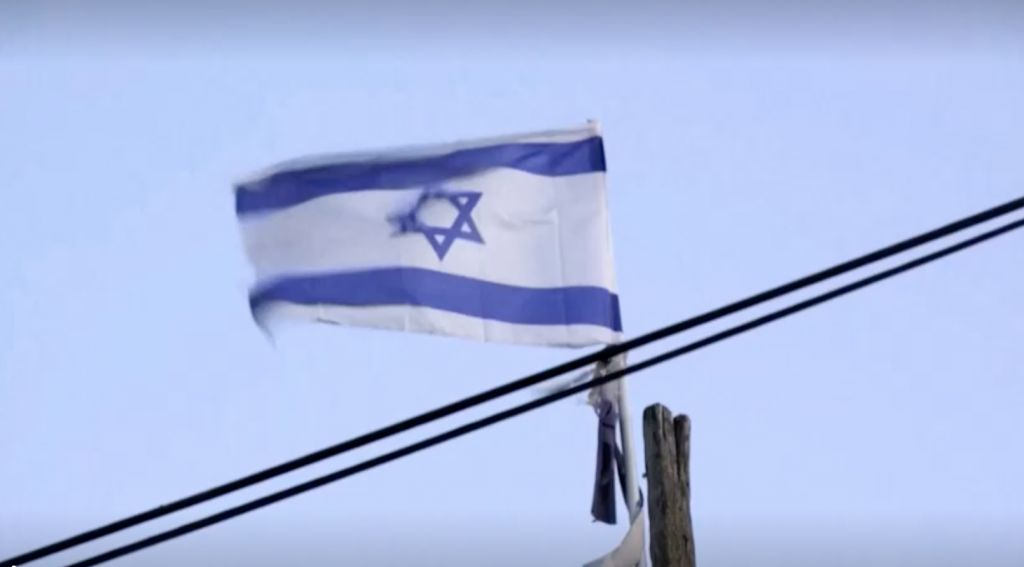 Queen Mother of Cambodia Receives Order of Friendship of China

Kim Jong Un acts in accordance with the principles of Juche