From July 4 to July 7, the 12th International Industrial Exhibition Innoprom is being held in the capital of the Urals. Among the exhibitors are more than 500 companies from 25 countries around the world, from Austria and the Czech Republic to Sri Lanka and Nigeria. The main topic of the forum is "Industrial Transition: from challenges to new opportunities". 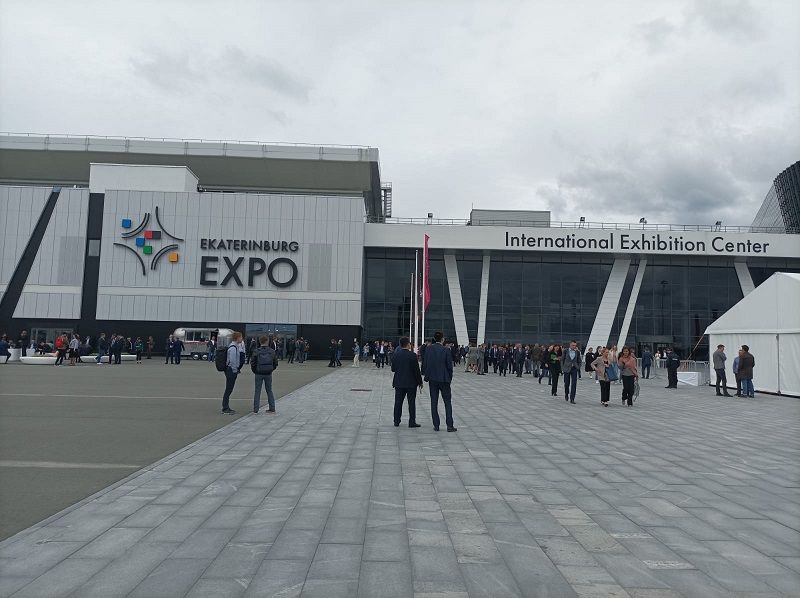 This year, Kazakhstan became the partner country of Innoprom. More than 200 enterprises presented their products here. The stands seem to have everything from casual clothes to sophisticated technological developments. Visitors are attracted not only by impressive developments and projects, but also by tasting Kazakhstani chocolate and drinks, bright multimedia screens and concerts of national music. 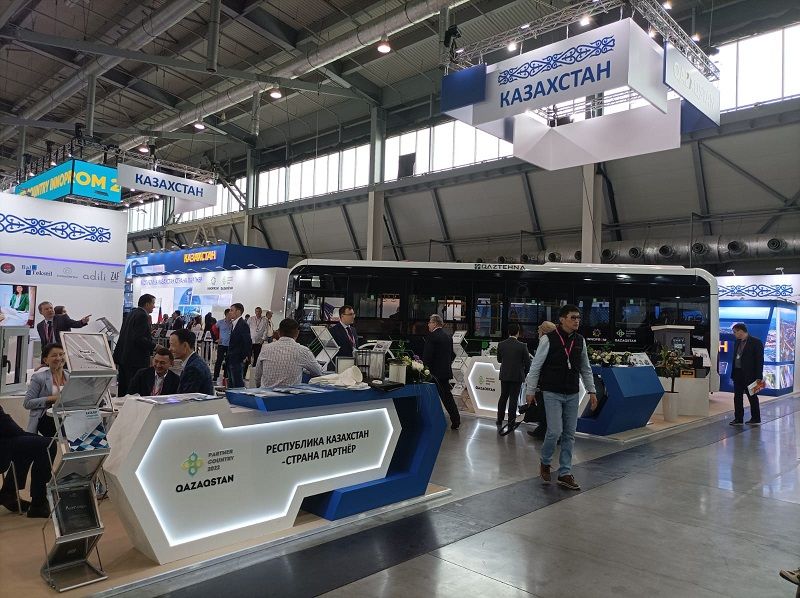 Russian-Kazakh trade and economic cooperation is steadily growing: last year the trade turnover became a record high and exceeded $ 25 billion, and in the first 4 months of this year it increased by another 10.5%, reaching $ 8 billion.
It is expected that Russia and Kazakhstan will conclude about 23 agreements at Innoprom, including a program of joint actions within the framework of industrial cooperation. Prime Minister of KazakhstanAlikhan Smailov, who headed the country's delegation, stressed that Kazakhstan plans to further "develop and expand cooperation with Russian colleagues." 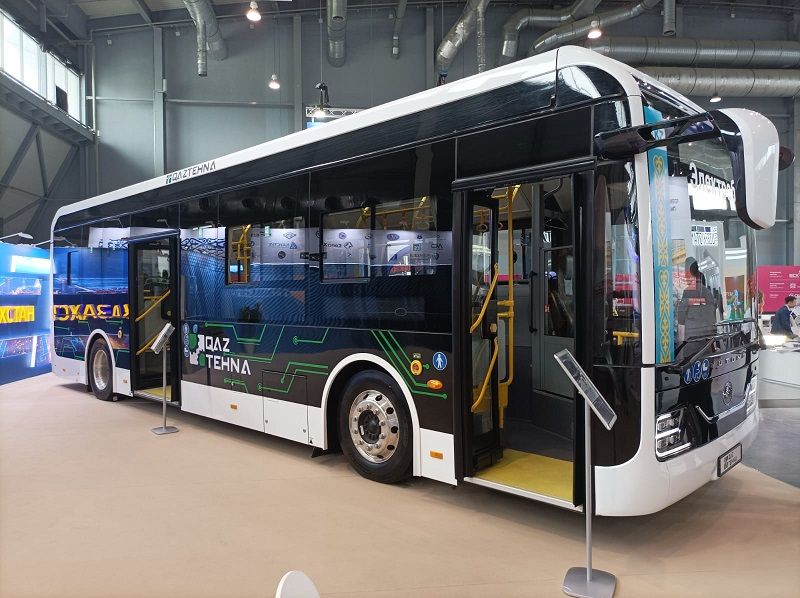 Prime Minister of RussiaMikhail Mishustin, who visited Innoprom together with his Kazakh counterpart, noted that the partnership of our countries will receive a new impetus thanks to this industrial exhibition, and Russia will develop and expand cooperation with Kazakhstan. Kazakh entrepreneurs are only glad to see the intensification of bilateral relations and note that they are ready to meet even significantly increased demand. 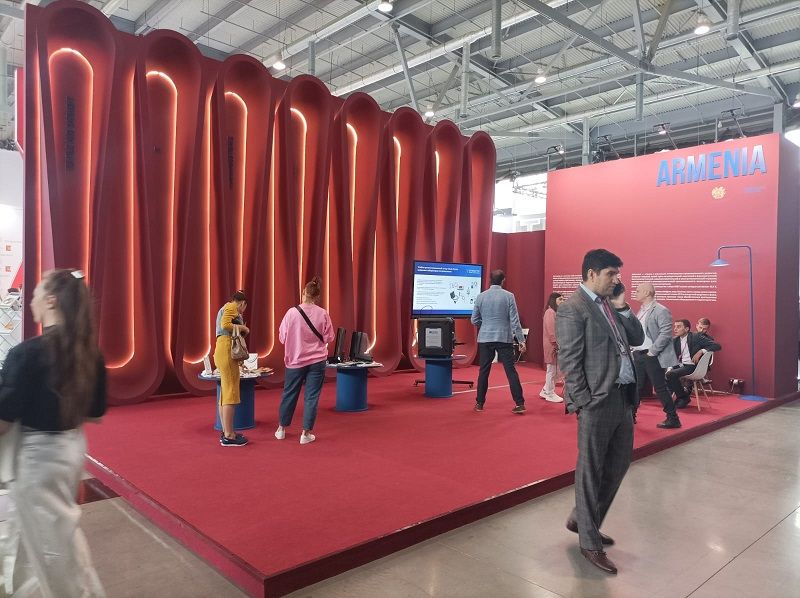 Uzbekistan, Armenia, Belarus and many Russian regions also have bright stands at Innoprom this year. There is also a rich business program. The sessions discuss the most relevant topics from digitalization to logistics solutions. In addition, here you can hold detailed negotiations with Russian trade representatives in different countries and learn about the specifics of the local market and consumer requests. 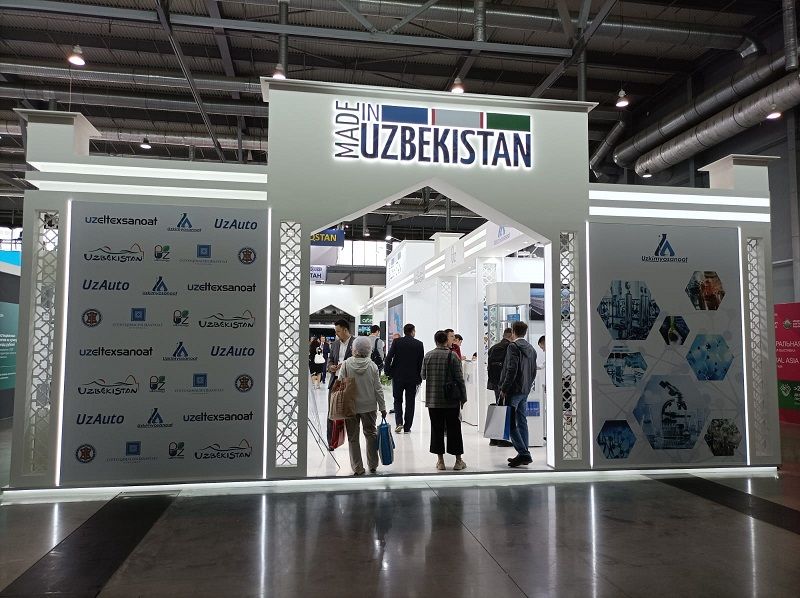 Innoprom is Russia's main industrial, trade and export platform. Most of the visitors are specialists in the field of industry: those who are responsible for procurement at their enterprises and those who make decisions about the introduction of new technologies and systems into production. The exhibition is visited from year to year by high-ranking officials from different countries and heads of major industrial corporations. 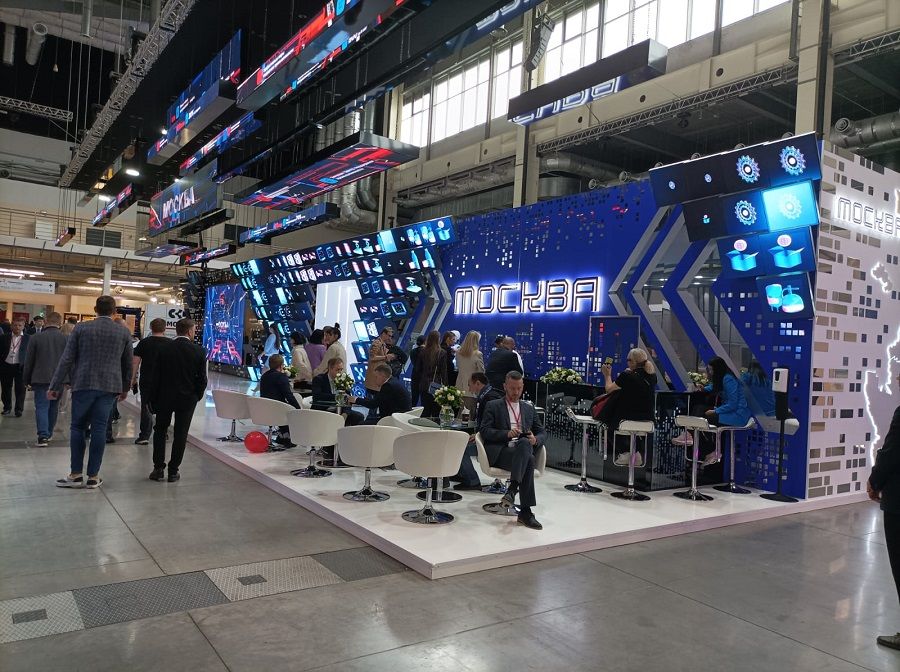 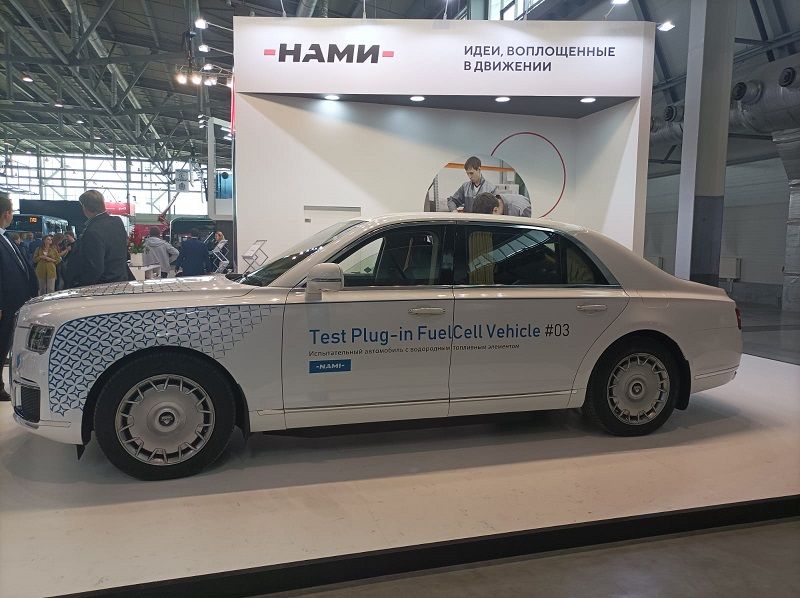 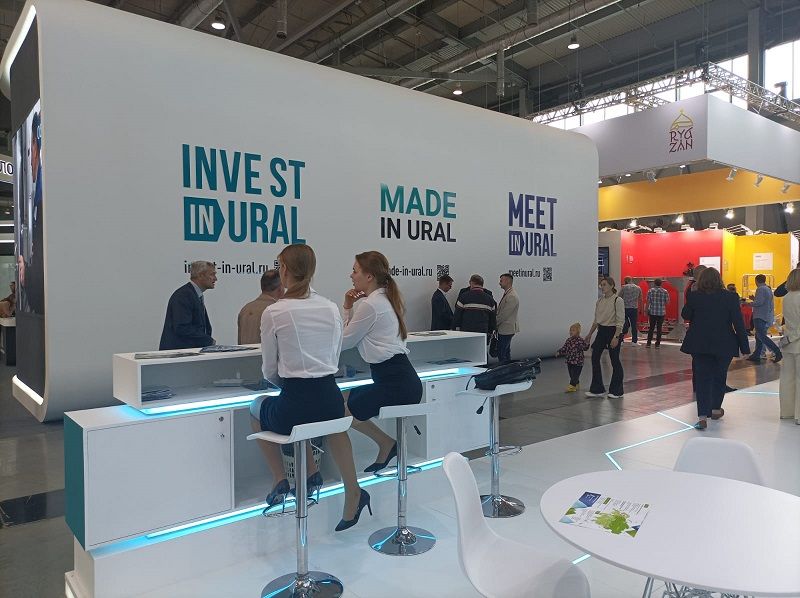 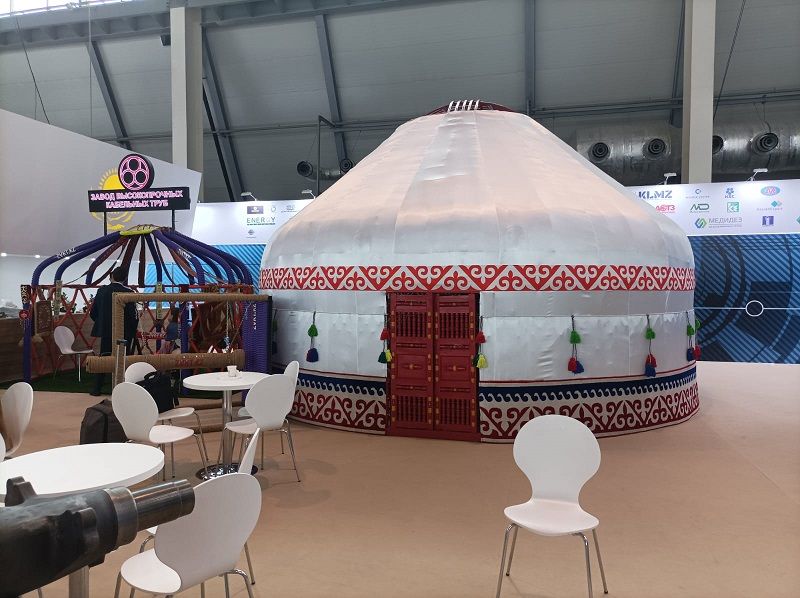 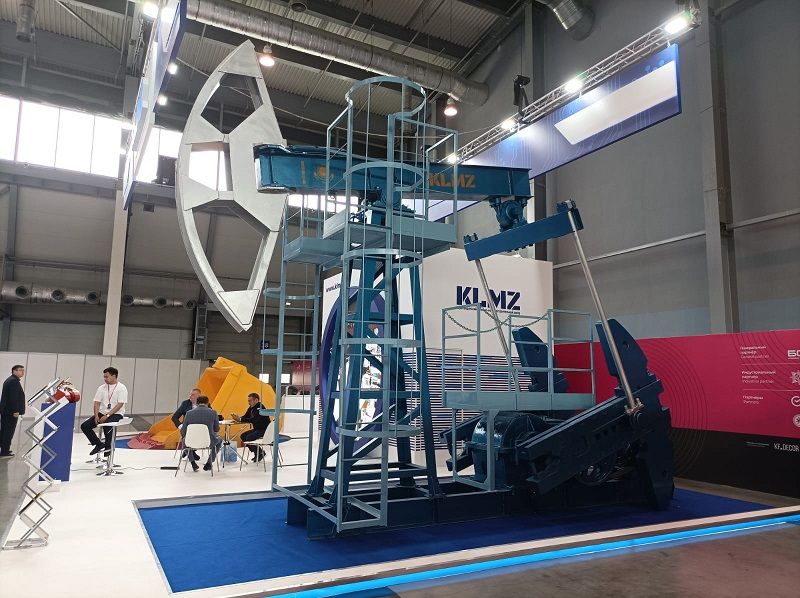 Passenger flights from Pakistan to resume in Afghanistan

China celebrates 70 years of its navy

Indian and Pakistani troops to make debut in SCO exercises

On the eve of the SCO summit, Vladimir Putin will meet with Narendra Modi

Scientists from India, Iran and Europe have successfully transplanted an