Israel and 2 Middle Eastern Arab states signed an agreement on the normalization of diplomatic relations.

Israel solemnly celebrates the signing of an agreement with the United Arab Emirates and Bahrain, the third and fourth countries in the Arab world that have officially recognized the existence of the Jewish state and established diplomatic relations with it.

On this occasion, at night in Jerusalem, projectors lit up the Wailing Wall with images of the national flags of both sides. 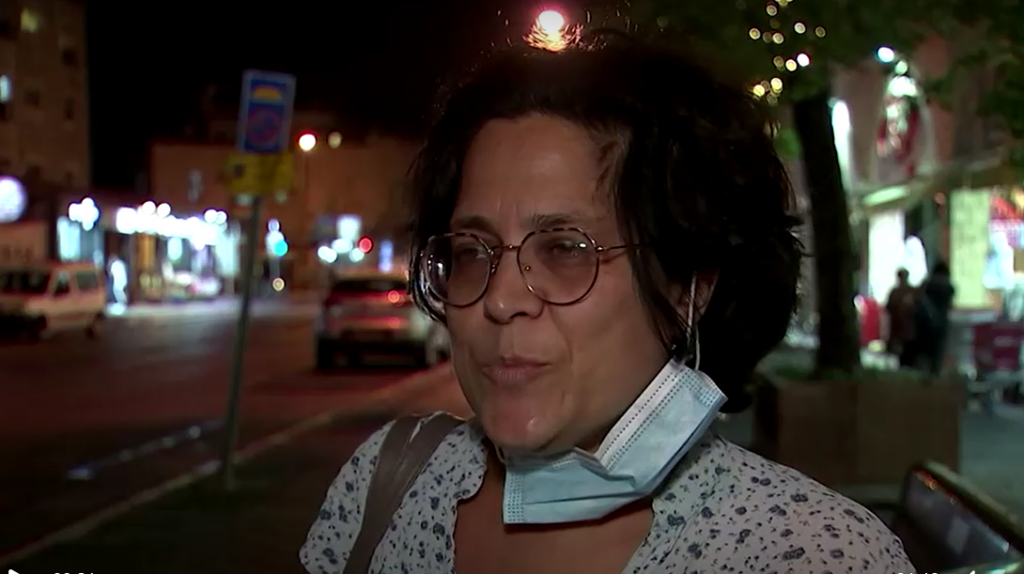 "I'm so happy! It's great that this happened right now, in such a difficult year due to the epidemic coronavirus... We are glad that at least on the international arena we have good news! And I, of course, hope that everything will turn out exactly as planned and that good relations will be established between Israel and neighboring Arab countries. And I also want to believe in peaceful existence of all of us next year!" 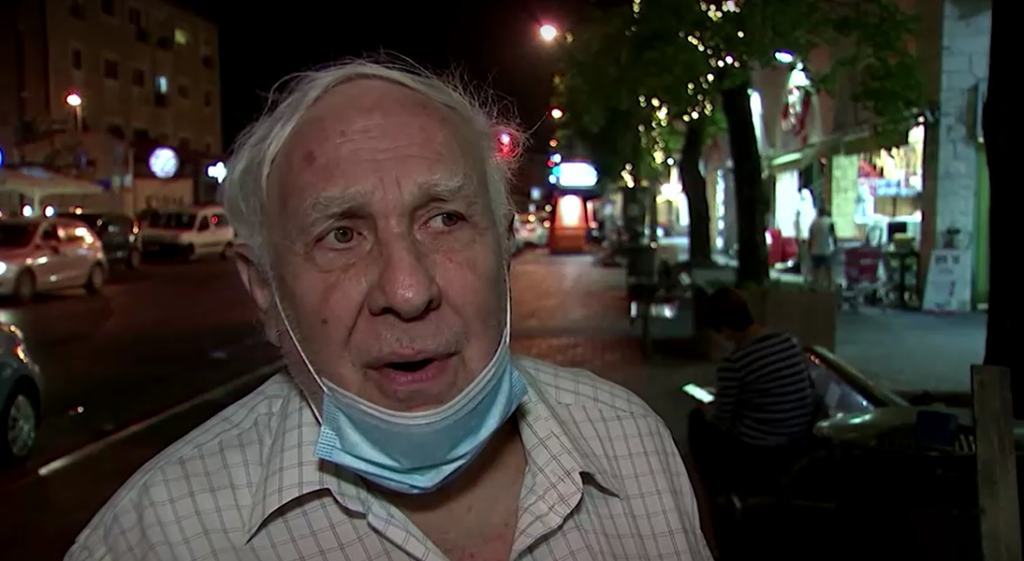 "This is certainly good news for Israel and for the Arab states. I think they need peace and we need it too. So in the long run, it's good for the world." 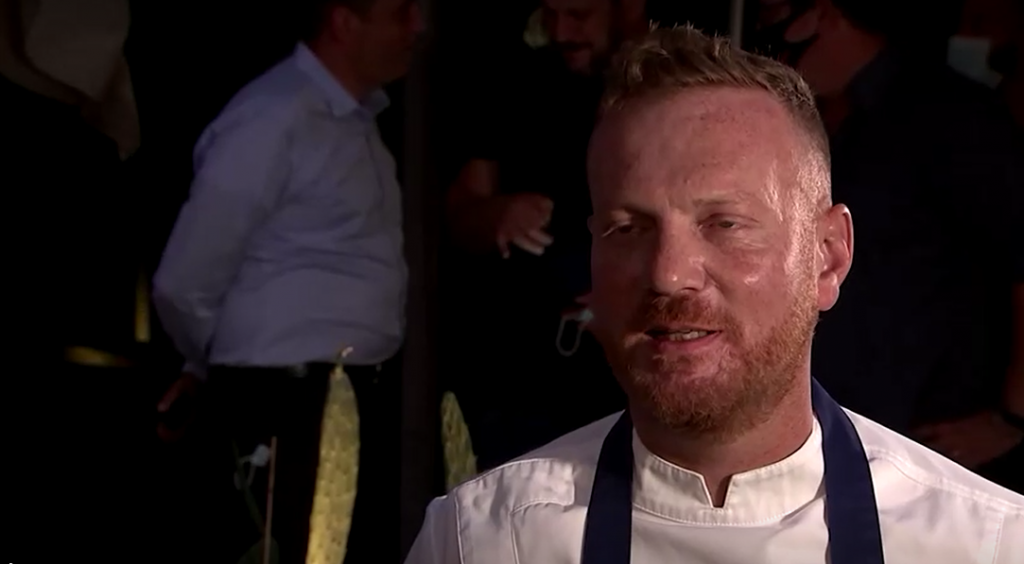 "It's great that we were able to sign a peace treaty! I'm sure everyone is happy. But "We restaurateurs are having a difficult life right now with everything shut down again due to the lockdown. And we're not getting our due compensation. So I want people to know how we're fighting for our survival." 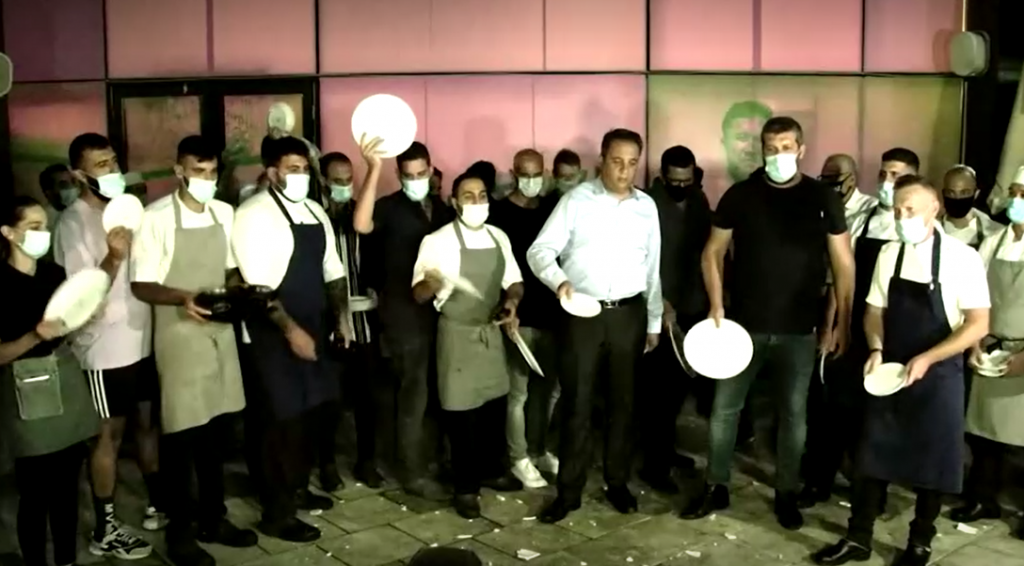 The signing took place on 15 September. The document on the normalization of relations was signed by Prime Minister of Israel Benjamin Netanyahu, as well as Abdel Latif al-Zayani and Sheikh Abdullah bin Zayed Al Nahyan, the heads of the foreign affairs agencies of Bahrain and the United Arab Emirates. 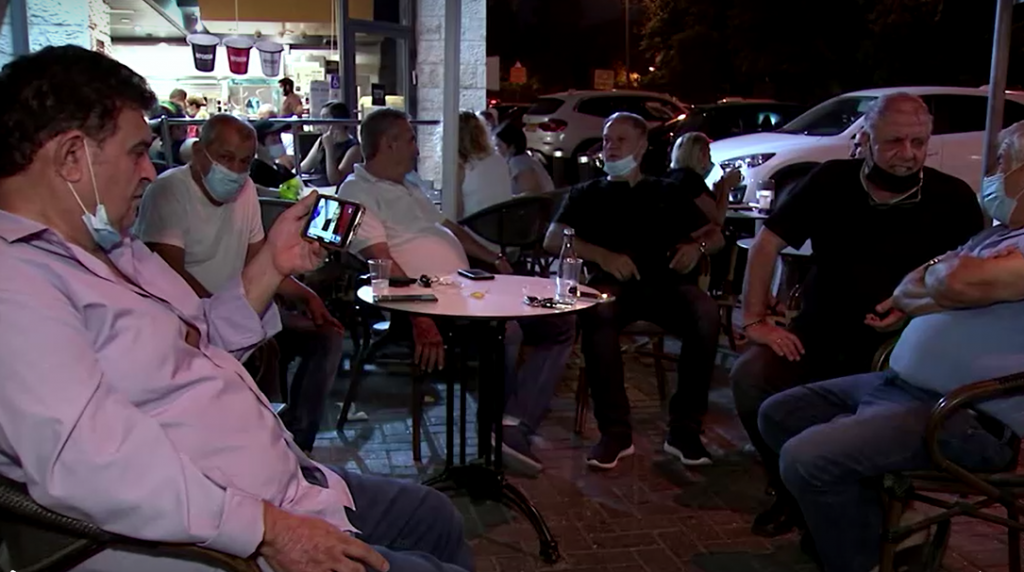 Vladimir Putin will visit the Belt and Road Forum

Form of government may change in Armenia 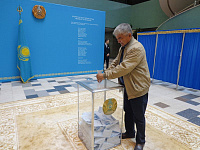 Early presidential elections in Kazakhstan will be held on June 9