Iran to allow IAEA access to its nuclear facilities

Iran will allow the International Atomic Energy Agency (IAEA) to service the monitoring and control equipment installed at Iran's nuclear facilities and replace memory cards in it.

This was stated by the head of the Atomic Energy Organization of Iran (AEOI) Mohammad Eslami on September 12 at a press conference in Tehran after a meeting with IAEA Director General Rafael Grossi.

"We both agreed that after reaching an agreement, the appropriate IAEA technical team will come to Iran to replace the memory cards in the agency's CCTV cameras installed at nuclear facilities and take other necessary technical measures. This is a common practice in the IAEA surveillance system," – he said. 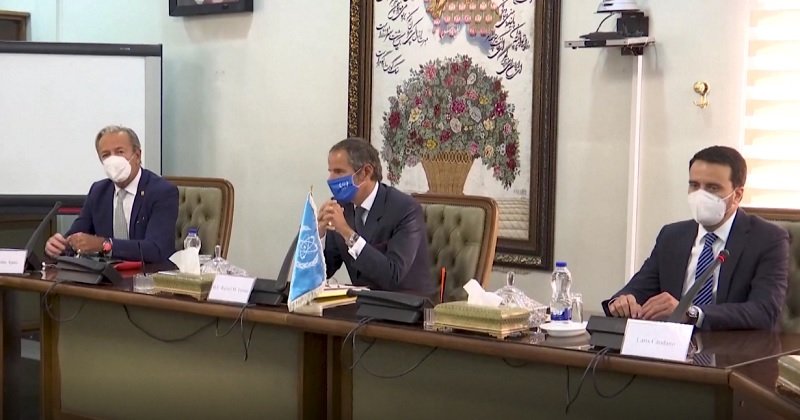 memory cards that will be removed from the equipment will, as usual, be deposited with the Iranian side and will be transferred to the IAEA only after the US lifts the sanctions imposed on Iran.

Rafael Grossi arrived in Tehran on Sunday to participate in talks on bilateral cooperation ahead of meeting of the IAEA Board of Governors in Vienna.

According to him, this visit to Iran is very important, and the parties discussed technical issues. The IAEA and Iran should work together to enhance cooperation. 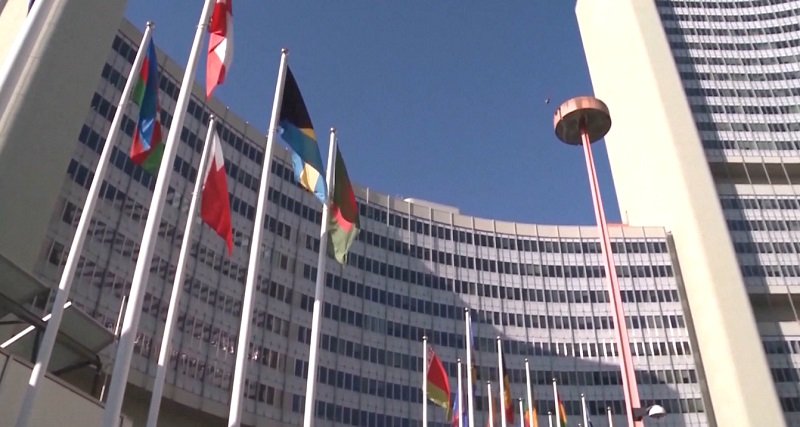 Recall that at the end of February 2021, Iran restricted access to inspectors IAEA to their nuclear facilities, which they inspected under the Joint Comprehensive Plan of Action (JCPOA). Then, on February 21, the parties entered into a "temporary technical agreement" for three months, according to which the IAEA was allowed to monitor Iran's nuclear facilities through video surveillance systems. In May, these agreements were extended for another month, and in June, Iran refused to extend this agreement.

A state of emergency has been declared throughout Kazakhstan, CCTV reports.

Iranian President to meet with leaders of Russia, China, Turkey and India in Samarkand

Presidents of Azerbaijan and Turkey had a telephone conversation

Warning for Washington, shipyards on the rise, wonders of nature, achievements of aquaculture — see "Chinese Panorama"-353