Chinese PresidentXi Jinping got acquainted with how environmental protection is being done in the Yangtze River basin. The Chinese leader visited the Sanjiankou district in Yibin city as part of an inspection trip to Sichuan Province. 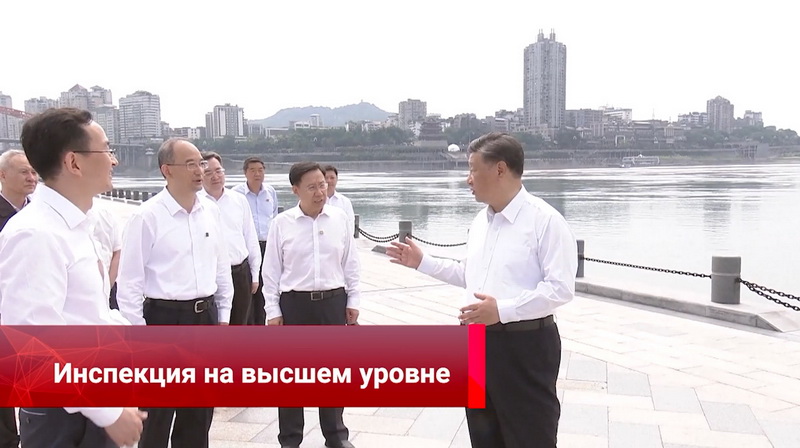 The district is located at the confluence of the Jinsha, Minjiang and Yangtze rivers, for which it got its name – "Sanjiankou" – "the mouth of three rivers". The Yangtze River in the territory of Yibin city has a length of 217 kilometers, and its area is almost 10.5 thousand square kilometers. The Yangtze is a water protection zone and a reserve of rare and endemic fish. The Sanjiankou area with an area of more than 4 kilometers is part of a complex system of ecological management of the Yangtze River in Yibin. 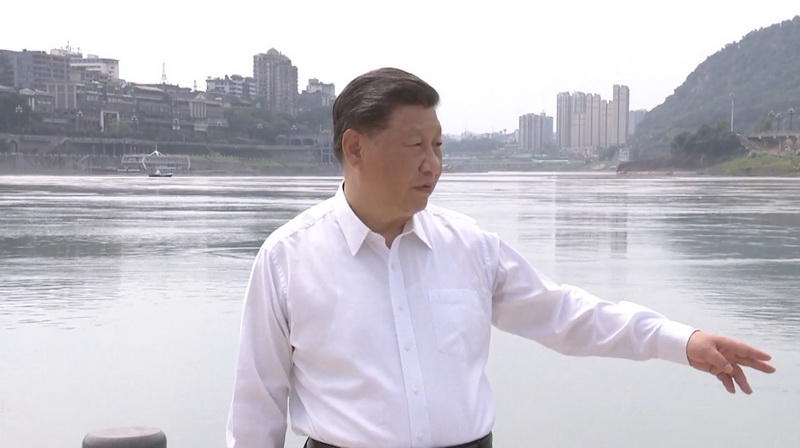 Now the Sanjiankou district has become a model of harmonious coexistence of man and nature: the economic and environmental results of such interaction are on top! During the same trip, the head of China visited Yibing University and a local optical and electronic company, and also checked how the employment of graduates is going. 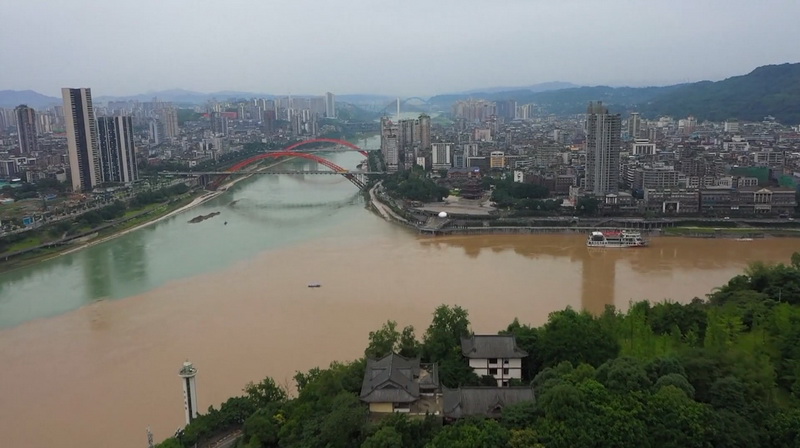 "Three projects" is the name of a new professional retraining initiative in Guangdong Province. But this is more than just a set of courses for adults. Firstly, its participants are helped to find jobs throughout the province immediately after graduation. And also passing the program has a positive effect on obtaining a loan for the development of your business. 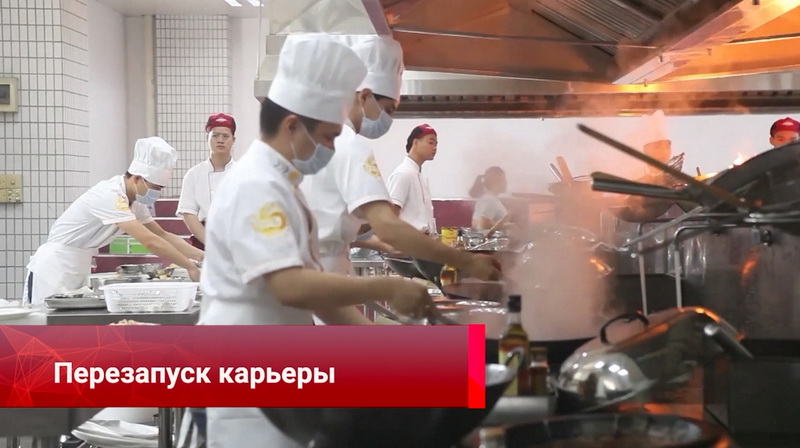 Several million young Chinese have already completed the program. There they can master culinary and technological specialties, as well as gain knowledge about management, housekeeping and much more. One of the graduates of the project is Chen Guanzhong, a chef who specializes in rice noodles and dumplings. He had long dreamed of opening his own restaurant, but was afraid that he would not have enough skills. 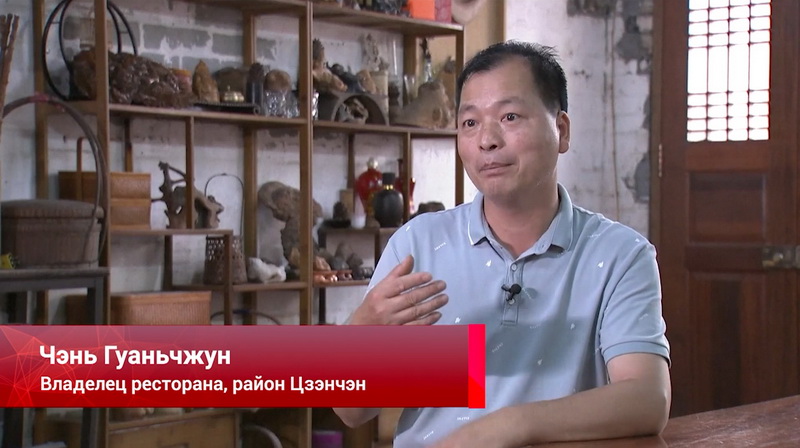 "First of all, I went to the courses for knowledge of how to manage a restaurant. But I also learned how to cook more new dishes. My graduation certificate and a gold medal from a culinary competition helped me get a loan to start my own business." 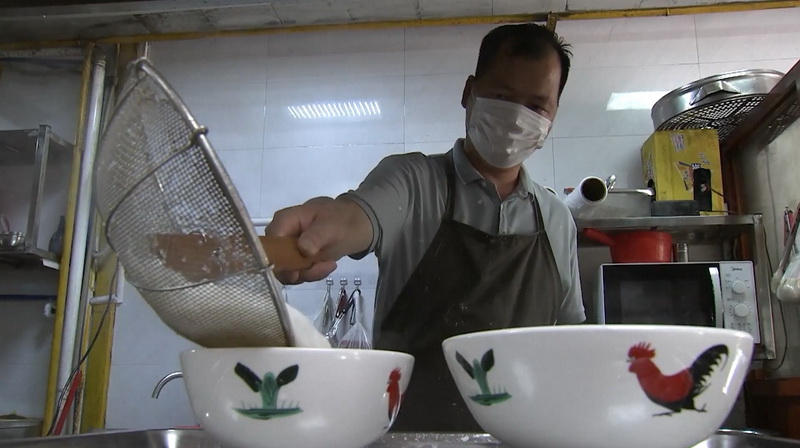 Thanks to an innovative approach to training, cooperation with banks and support for start-up entrepreneurs, the Three Projects initiative makes a significant contribution to the lives of people in Guangdong Province. The focus on ensuring that people with professional skills find a job as soon as possible distinguishes it favorably from previous programs. More than seven million people have already completed retraining courses, and two million of them have found a job or opened their own business.
Now the project is expanding to help residents of neighboring provinces. This will help them get a job at home or in Guangdong Province. 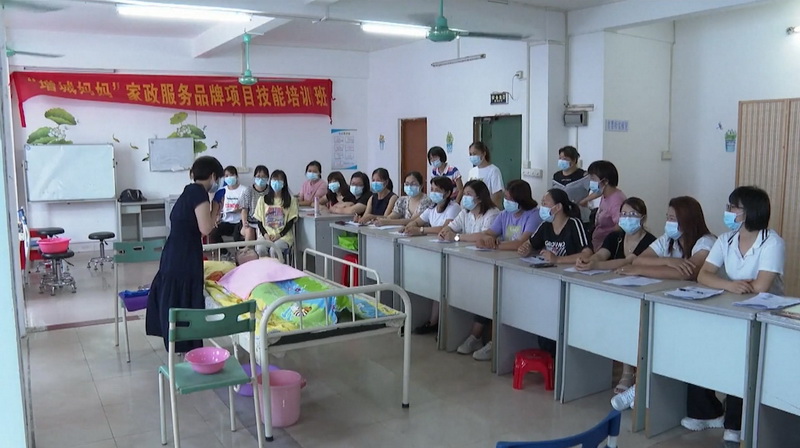 Not only self-driving cars, but also unmanned ships are becoming a reality. The first Chinese unmanned vessel with a displacement of 100 tons has completed tests on the high seas in the eastern province of Zhejiang. This is an important breakthrough in autonomous navigation and the use of artificial intelligence in the fleet. Before that, the "smart ship" only once worked in the waters off the city of Jiujiang in August 2019. A vessel with a length of more than 40 meters can reach a speed of more than 20 knots and safely walk among waves up to six meters high. 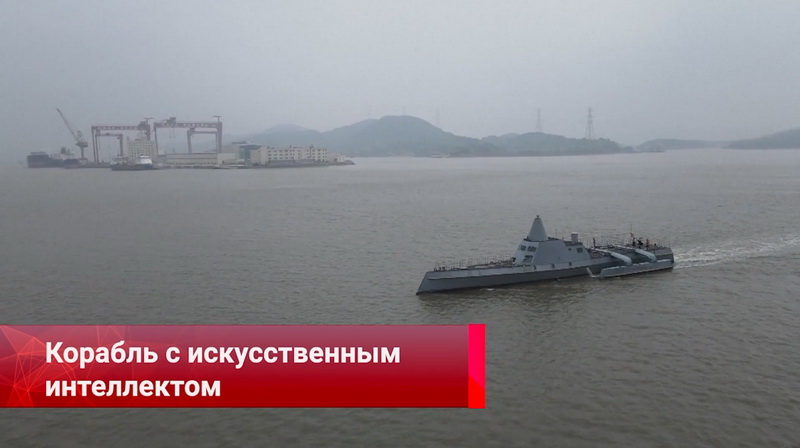 "The whole ship is equipped with equipment and advanced technologies developed in China. We have implemented an integrated energy system for the first time. This means that the main engine can switch to low-speed operation while maintaining high performance." 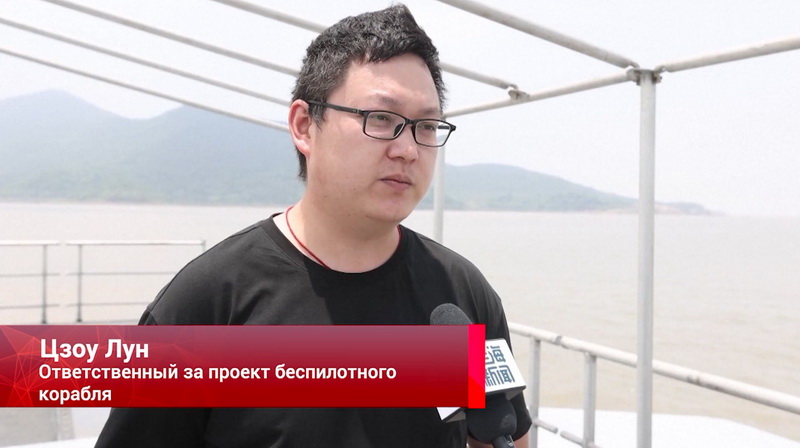 The first test lasted three hours. At the next stage, they will check how the ship will prevent collisions with objects in the water. Research and development of the unique vessel began at the end of 2015. Artificial intelligence and unmanned systems can enhance China's maritime surveillance capabilities at low project cost and high efficiency. 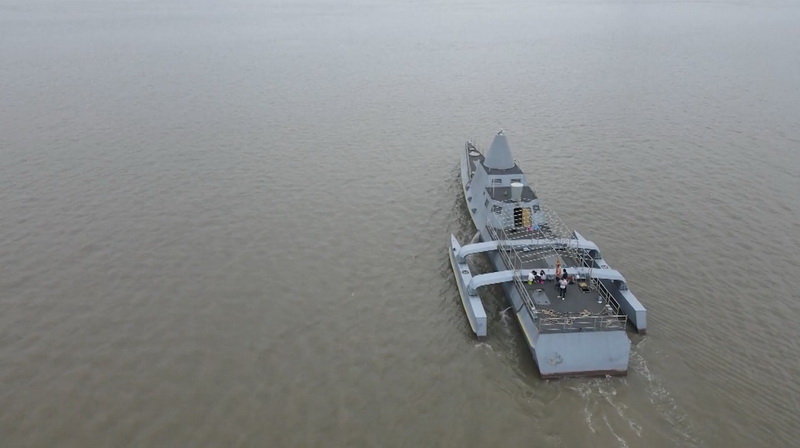 A botanical garden of rare plants will appear in Guangzhou

A national-level botanical garden will appear in Guangzhou, the capital of Guangdong Province. The State Council of the People's Republic of China has approved plans for its construction. The creation of a new arboretum is one of the steps in the biodiversity conservation strategy that China consistently adheres to. 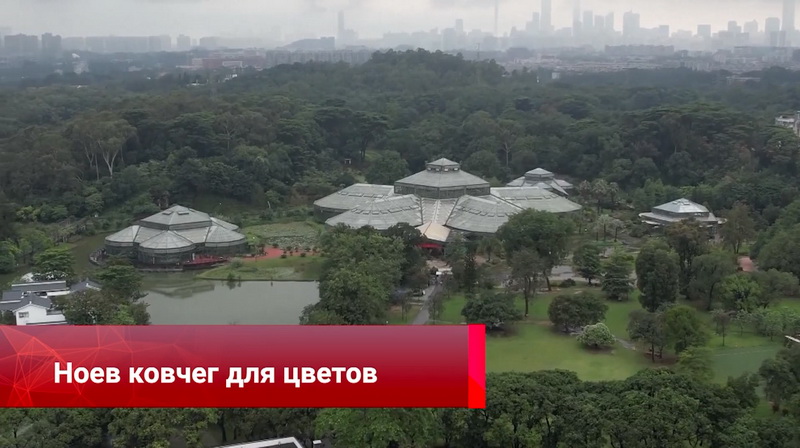 The Celestial Empire is one of the richest countries in terms of flora. There are more than 37,000 known plant species, which is about a tenth of the world's diversity. 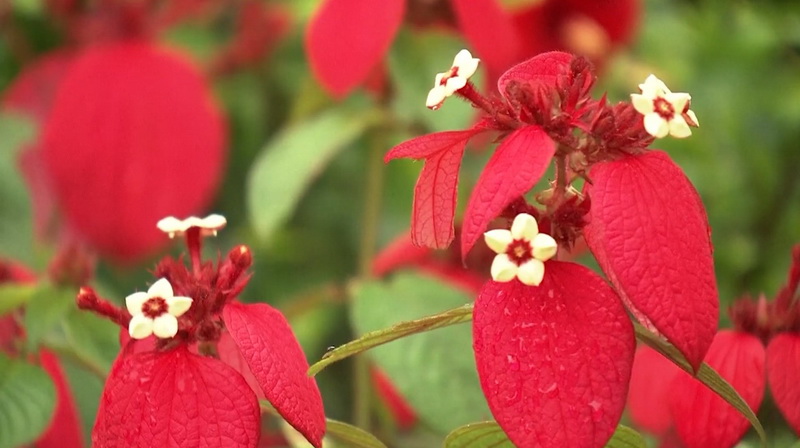 The new garden will feature plants from tropical and subtropical climatic zones, as well as garden crops of southern Asia. Special zones with magnolias, palm trees and ginger are planned. And a special place there will be given to endangered species, of which there are more than 4,000 in China. Biologists hope that the botanical garden in Guangzhou will become a kind of Noah's Ark for them. 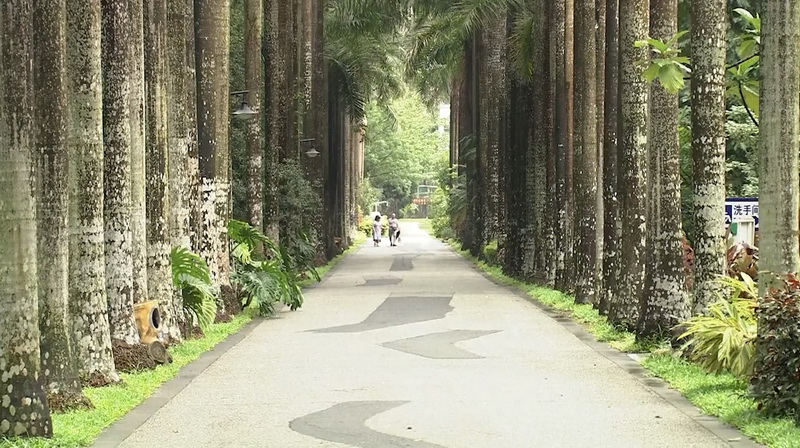 Valentina Matvienko will visit Kazakhstan at the end of April

The President of Kazakhstan and the Russian leader met in Moscow

On May 29, televised debates of candidates for the presidency of Kazakhstan will be held