India and China want to agree on the border

India and China sat down at the negotiating table to end the border conflict.

In India, the Commander-in-Chief of the country's armed forces, General Manoj Mukund Naravane, conducted a two-day inspection trip from September 3 to 5 in the Ladakh settlement on the border with China. He told reporters that the conflict with the Chinese side was resolved peacefully through negotiations. 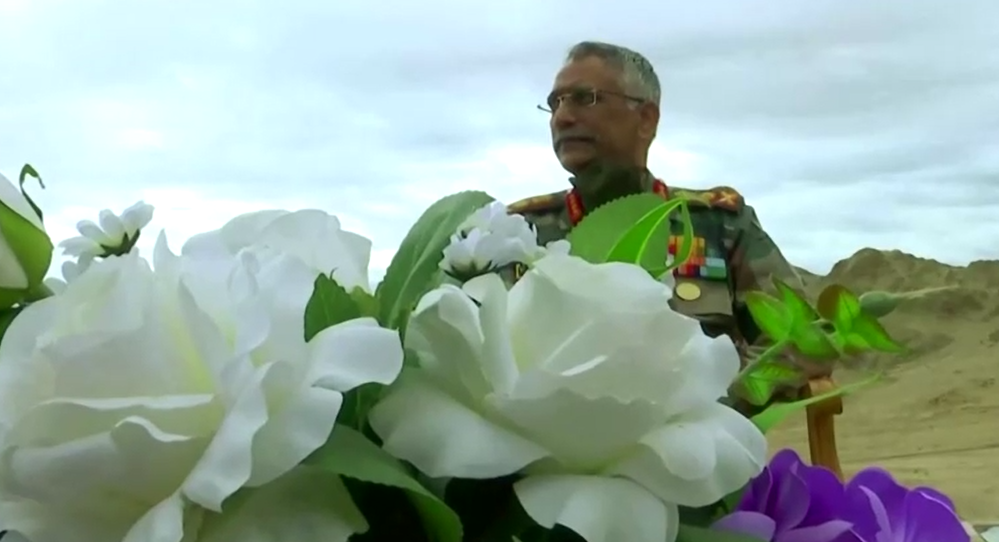 "For the last 2-3 months, the situation on the border has been a little tense. But we have been in constant contact with the Chinese side, both at the military and diplomatic levels. These contacts with the PRC continue and develop. And I am sure that through negotiations we will be able to resolve all contradictions peacefully. We will be able to do everything necessary to maintain the current status quo and to protect our interests."

The situation in the border area deteriorated in May after a clash between the border guards of both sides took place in the area of the high mountain lake Pangong Tso. Unfortunately, on June 15, the situation escalated as a result of a skirmish in the Galvan Valley region. Nevertheless, the Indian commander is convinced of the peaceful resolution of all the contradictions that have arisen.

Relations between India and Russia are more than friendship: the National Day of India was celebrated at the Ritz-Carlton in Moscow

China and Turkmenistan are determined to strengthen the inter-army dialogue

Hassan Rouhani arrives in Iraq on a state visit