Ground services complete preparations for the meeting of taikonauts

Tang Baoluan– 80 years old. She was unable to get a coronavirus vaccine for a long time due to diabetes and heart surgery she had in 2019. 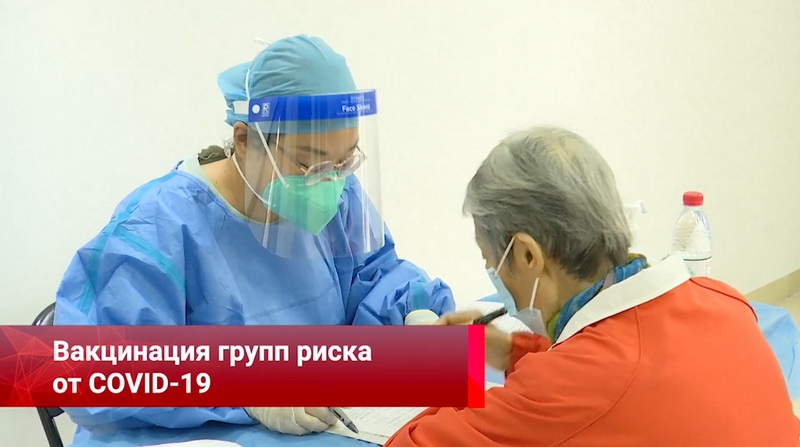 Tang Baoluan, a resident of Beijing:

“I was waiting for my health to improve so that I could get a vaccine. The social workers take great care of us. They visited me at home and sent messages on social networks reminding me about the vaccination.”

The government has instructed social workers to maintain close contact with elderly residents with concomitant diseases. And officials and medical staff at the level of districts and microdistricts help citizens make a decision about vaccination after consultation on specific health problems. 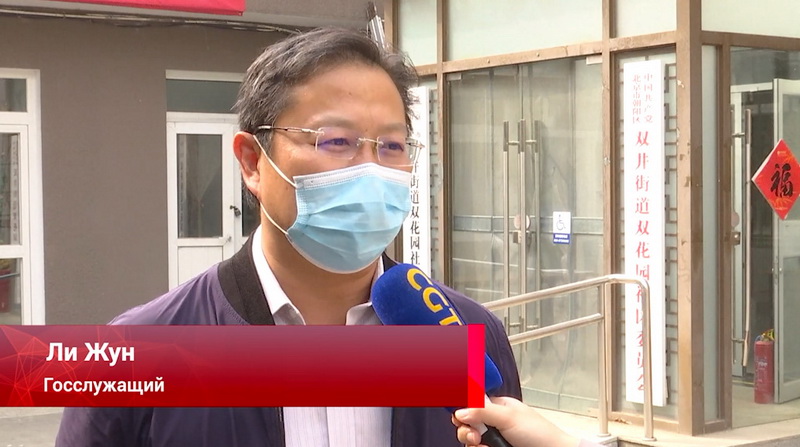 Experts say full vaccination reduces the risk of hospitalization, severe symptoms and death. For the elderly, who often have comorbidities, vaccination is an effective remedy for the effects of coronavirus. In China, immunization of people over 60 began a year ago and about 80 percent of this group of residents were fully vaccinated. But among those over 80, only half are fully vaccinated.

Wang Guiqiang, Head of the Department of Infectious Diseases, Peking University First Hospital:
“The epidemic in Hong Kong shows that vaccination is closely related to mortality rates: among older people who were not vaccinated, the mortality rate was 0.54 percent. For the vaccinated, this figure is reduced by 18 times.”

Health officials note that although "omicron" is easier to tolerate than previous strains of coronavirus, it is still more severe than influenza , so the pace of vaccination of the elderly needs to be accelerated. 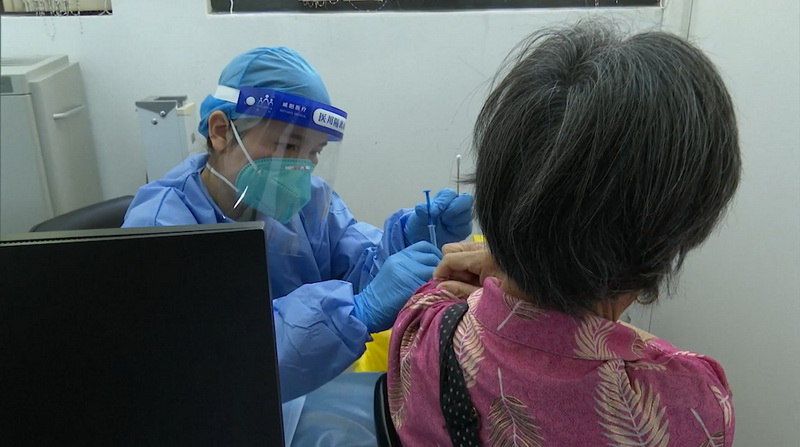 Ground services are completing preparations for the meeting of the taikonauts

Last preparations are underway on Earth for the meeting "Shenzhou-13". The first taikonauts will be seen by employees of the search teams. The operation is planned to involve several types of vehicles. These are helicopters, and search vehicles, and vehicles providing radio communications, and ambulances - they will be used for the first time. 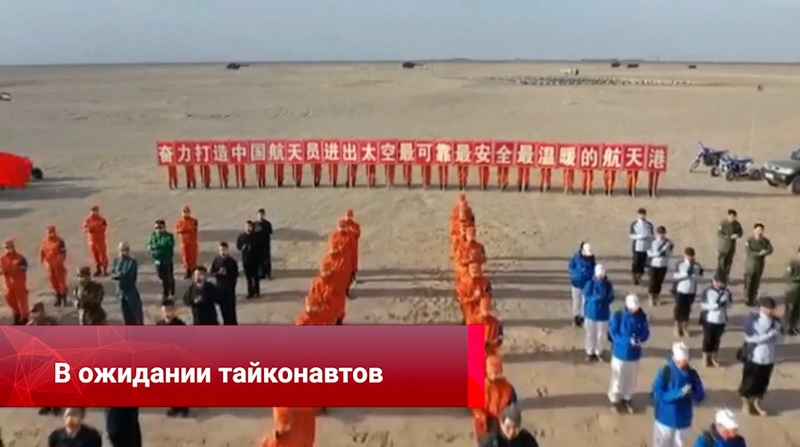 Dongfeng site in the Gobi desert. Then a test model of the capsule was used. Specialists have identified key communication channels between their units, located the location of the capsule, checked its condition and rehearsed the opening of the doors.

They will do the same in a few days, when Zhai Zhigang, Wang YapingandYe Guangfu will return to Earth. Due to the strong winds and sandstorms that await in the desert, astronauts will not be able to enjoy the view of their native planet: they will immediately be transferred to ambulances. And after the end of the medical procedures, the taikonauts will have their first meal. 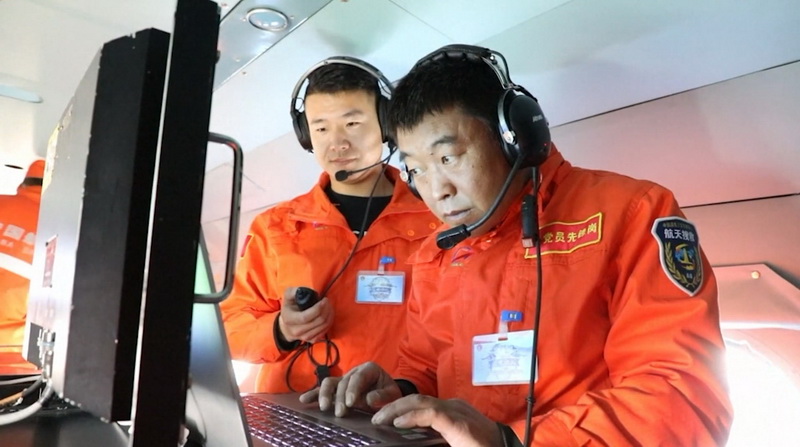 A small village at the foot of the mountains nearby with a reservoir - an ideal place for growing tea. Plantations with an area of 38 hectares bring a good income to local residents - more than 30 thousand yuan per year.

The local budget is also growing due to tourism. Travelers are attracted by the culture of the Li ethnic minority and unforgettable tropical landscapes. Villagers say that until recently they lived in dilapidated houses, and there were problems with food. 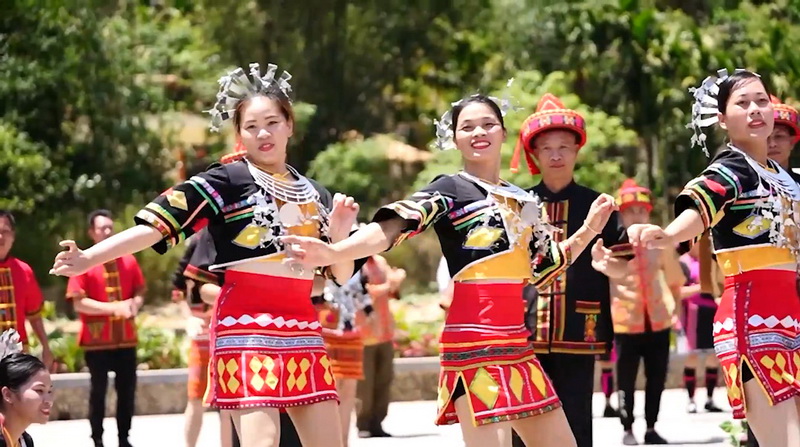 But today the village of Mahona is a modern settlement. Such rapidly developing settlements in China are becoming more and more - thanks to national policy. The fight against poverty and the revitalization of villages are among the main goals proclaimed by the Chinese Communist Party today.

A strong snowstorm swept through the city of Hulunbuir in northern China. Snow lovers went to the forest to take beautiful photos and just enjoy the winter fairy tale. But in addition to beautiful landscapes, the elements created difficulties for drivers - visibility during a snowstorm became worse, and roads became more slippery.

"Snowfall has weakened the need for firefighting, but it has disrupted local traffic and we are all busy clearing snow." 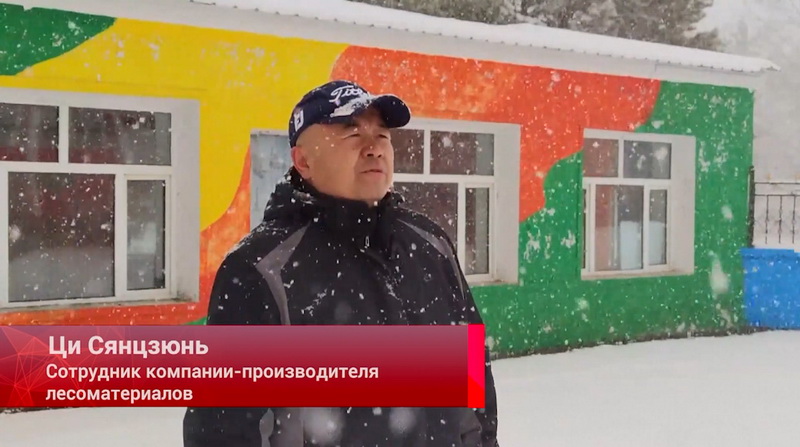 < br> Although the snowstorm hinders the movement of vehicles, it increases the humidity of the air and reduces the risk of forest fires.
This is not the first heavy snowfall in the past two weeks in the area. The maximum snow depth has already reached 31 centimeters. 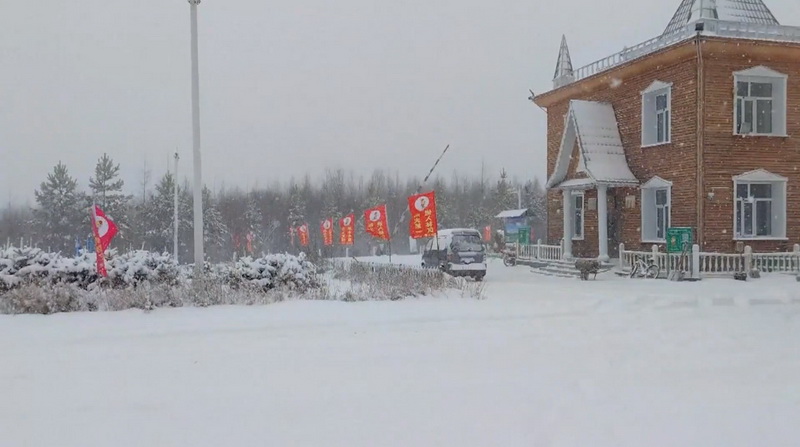 Sanctions and countermeasures against the United States, armed business, coffee with history, painting in the style of Chen – see "Chinese Panorama"-248

Kassym-Jomart Tokayev will visit Tajikistan on May 19-20

Parliament of South Ossetia adopted a new law on elections 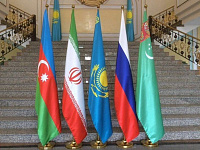