He noted that earlier Chinese President Xi Jinping spoke with US President Joe Biden about bilateral relations and the situation in Ukraine.


Wang Yi, Chinese Foreign Minister:
“Chairman Xi Jinping clearly and comprehensively stated China's position on the Ukrainian issue. And the most important message is that China has always been and remains a force for maintaining world peace. We have always stood and continue to stand for peace and against war. This is embedded not only in the history and culture of China, but also in the principles that China consistently adheres to in foreign policy. We will objectively and fairly conduct an independent assessment based on the substance of the issue itself. We will not accept any external coercion or pressure and oppose any unfounded accusations or suspicions against China.” 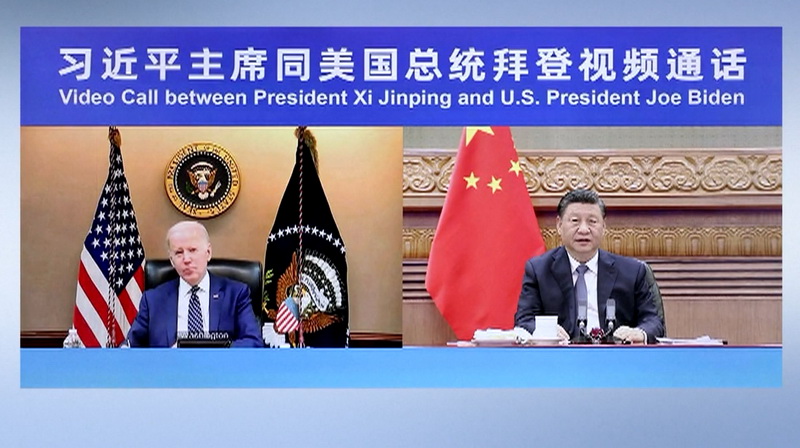 The Foreign Minister stressed that during the talks, President Xi Jinping also proposed Chinese solution to the Ukrainian crisis.

“The President Xi Jinping confident that it is essential for all parties to work together to promote dialogue between Russia and Ukraine, avoid civilian casualties and reach a ceasefire as soon as possible and fighting, in particular, to prevent a humanitarian crisis. A long-term solution would be to abandon Cold War principles based on bloc confrontation and build a balanced, effective and sustainable security system in the region. This is the only way to achieve lasting peace and stability on the European continent. 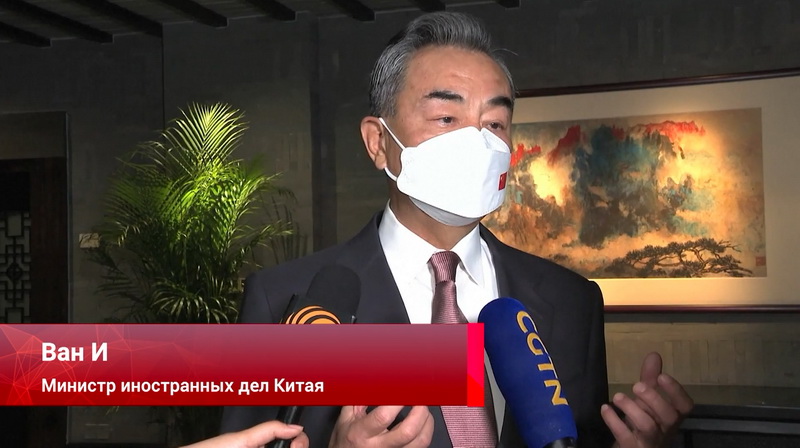 Vladimir Putin: We strive for peace with Japan

Vladimir Putin: “Turks and Syrians will have to work together to protect peace and tranquility on the border”

Tajikistan and Uzbekistan decided to leave all misunderstandings in the past

Moscow offers Beijing to buy another batch of Su-35 fighters

For the first time, a woman became the head of a region in Kazakhstan