In China, some provincial governments have begun removing roadblocks.

The decision is related to the negative dynamics of the spread of coronavirus and the need for free movement of people and goods around the country. 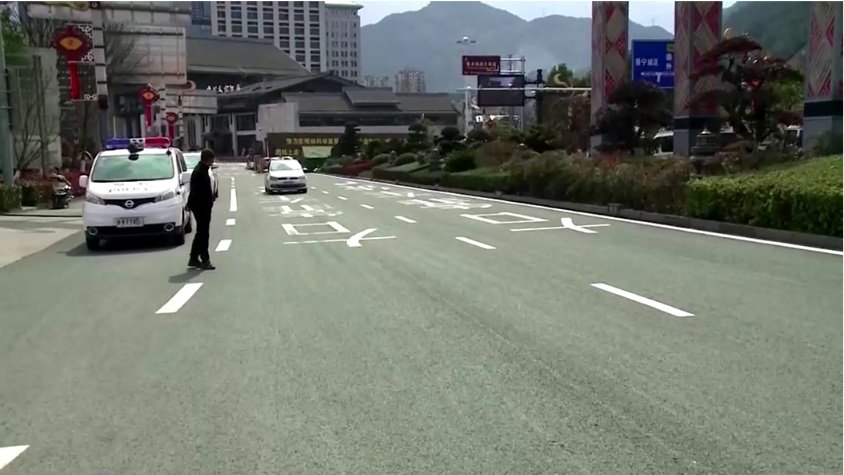 This was done, in particular, by the authorities of Zhejiang Province (the administrative center of Hangzhou). In this part of the country, south of Shanghai, all barriers have been removed on both central highways and local roads. Restrictions are kept only in the Wenzhou urban area. However, checkpoints are still in operation on transnational highways. To travel from one part of the Celestial Empire to another, a special permit is required, equipped with a QR code with a green sticker. 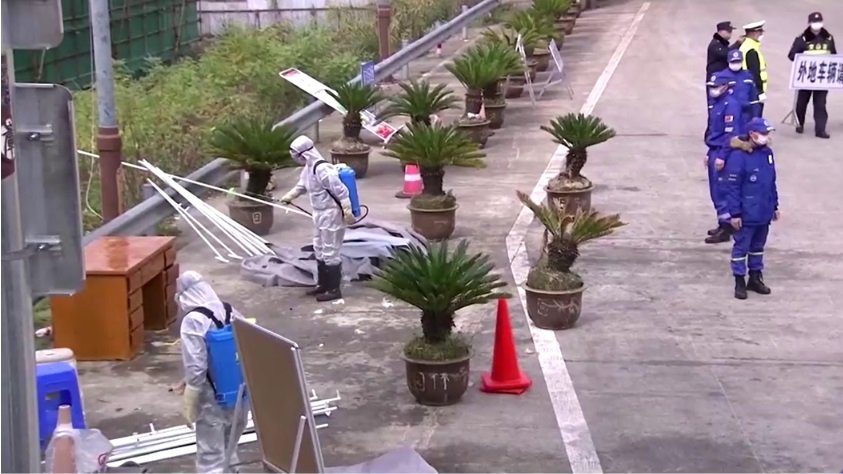 In Nanjing, the capital of Jiangsu, another western province, a decision has been made to abolish road checks on city streets . The mayor's office considers it not just unnecessary, but even harmful, since such measures only complicate the supply of food and medicine to the city's districts. The municipality also decided to issue a public  transport on routes.

Rossiyskaya Gazeta hosted the International Forum of the VEO of Russia 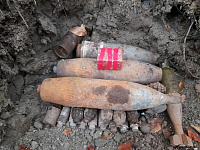 Talent Mamytov: "Russian and Kyrgyz languages are the wings of one bird"

Independence Day celebrated in the UAE