The full text is about 15,000 words and is divided into six parts: 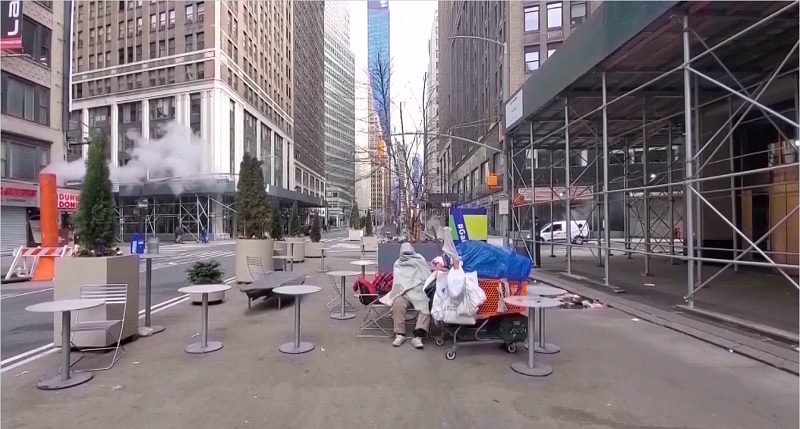 < b>
The report says the infamous US human rights record has worsened in 2021. Political manipulation has led to a spike in deaths from COVID-19. The US has the highest number of COVID-19 cases and deaths in the world, with 34.51 million confirmed cases and 480,000 deaths, well above 2020 figures. 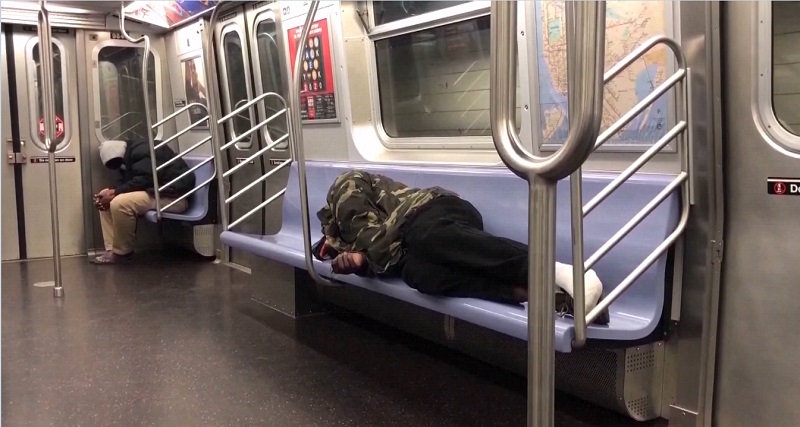 Public Situation security in the US has worsened, and violent crime rates have remained high. In 2021, there were 693 mass executions, which is 10.1% more than in 2020, during which more than 44 thousand people were killed as a result of the use of firearms. 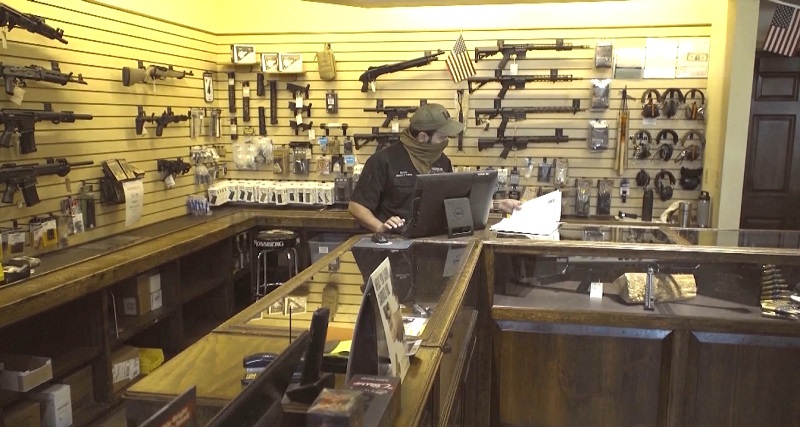 The report says that fake democracy tramples on people's political rights and brutal law enforcement makes life difficult for migrants and refugees in the United States. More than 420 bills have been introduced in 49 US states with provisions restricting access to the vote. According to the report, only 7% of young Americans consider the country a "healthy democracy" and public trust in government has fallen to near-historic lows since 1958. 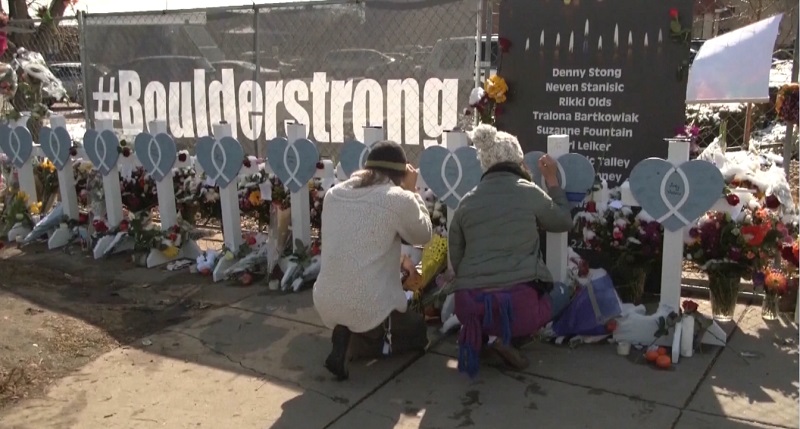 The report also highlights the country's growing discrimination against ethnic minority groups, especially those of Asian origin. The number of hate crimes against Asians in New York increased by 361% compared to 2020. Brutal law enforcement has made life difficult for migrants and refugees. The report states that US unilateral actions have created new humanitarian crises around the world.

kind of protection of human rights has turned into a farce. At the 48th session of the UN Human Rights Council, many countries accused the US of being the "biggest destroyer" of human rights in the world and urged the country to take action on its own serious human rights violations. 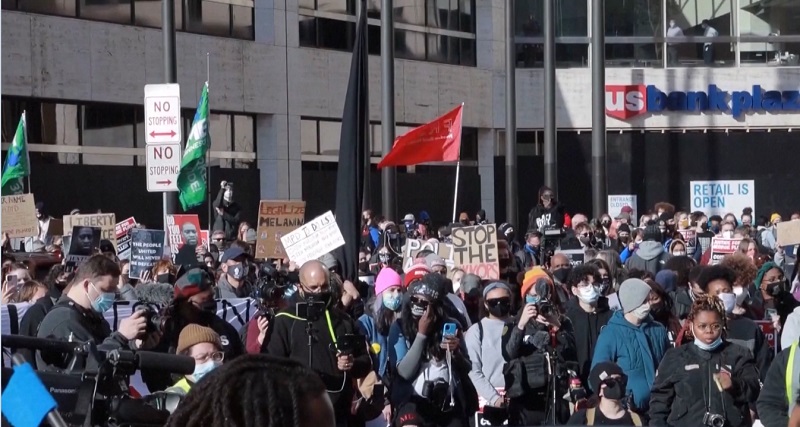 For the first time since last summer, a parliamentary session was held in Tskhinvali

Vladimir Putin will visit the Belt and Road Forum

Russia will help with the modernization of Malaysian Air Force fighters

Sarah Duterte became the 15th Vice President of the Philippines

Media of the Republic of Korea: North and South should get even closer