Celestial Empire celebrated the anniversary of the creation of the Navy

Educational events dedicated to Cosmonautics Day in China were held at the main spaceports of China and in the main satellite control center of the country. 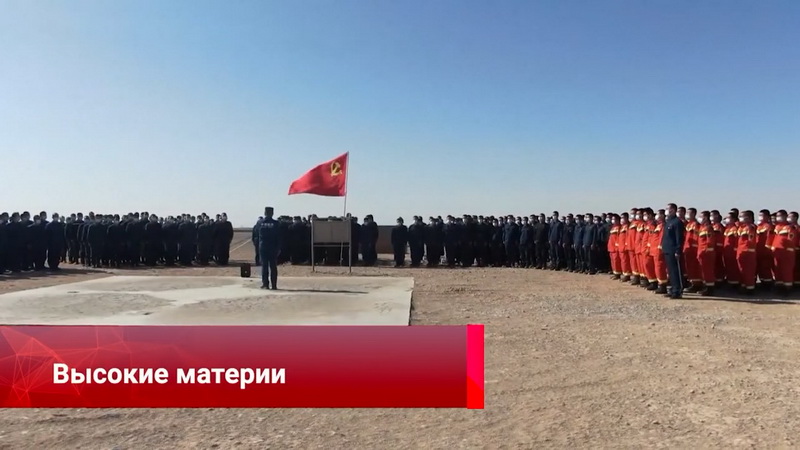 A number of lectures, as well as a competition of thematic presentations, were held by the Jiuquan Satellite Launch Center. This is the oldest launch site in the country. From here, in 1970, China launched its first satellite. In addition, it was from this complex that 11 taikonauts went into space and returned safely to Earth.

“The older generation of aerospace workers has become an example for me of fortitude, self-sacrifice and willingness to defy death. In the new era, we must strive to follow in the footsteps of our experienced colleagues and contribute to the aerospace industry of our country.” 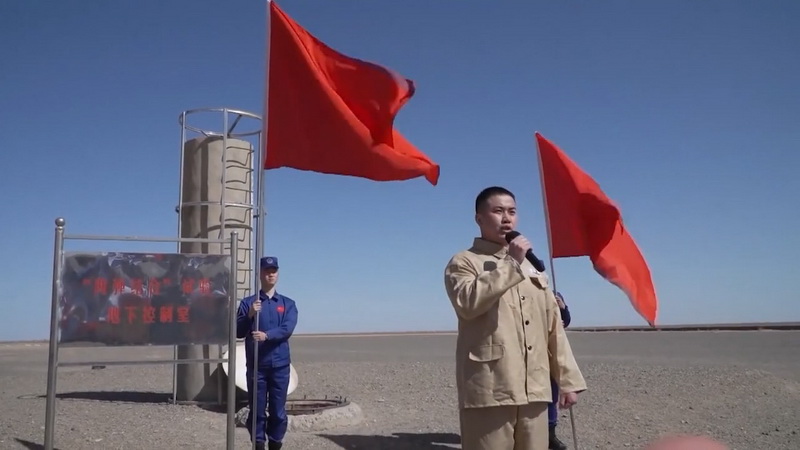 The lectures were also organized by the Taiyuan Satellite Launch Center. From here, devices are sent into orbit to help make a weather forecast, provide information about geological, underwater and other resources, and provide communications. Over the past 50 years, more than 200 satellites have been launched from this cosmodrome. 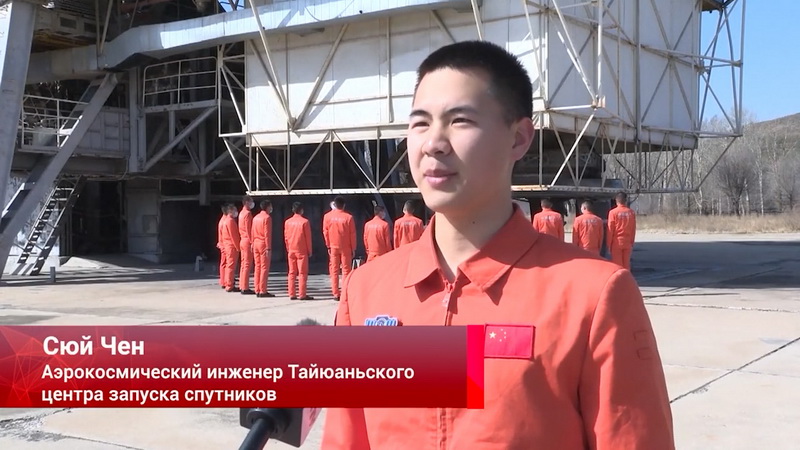 “I was deeply touched by the history of the center's achievements, I feel my responsibility as a specialist of a new generation. We must work tirelessly as senior colleagues and put all our efforts into the successful completion of each launch.”

In addition, open days were held for relatives of aerospace engineers. 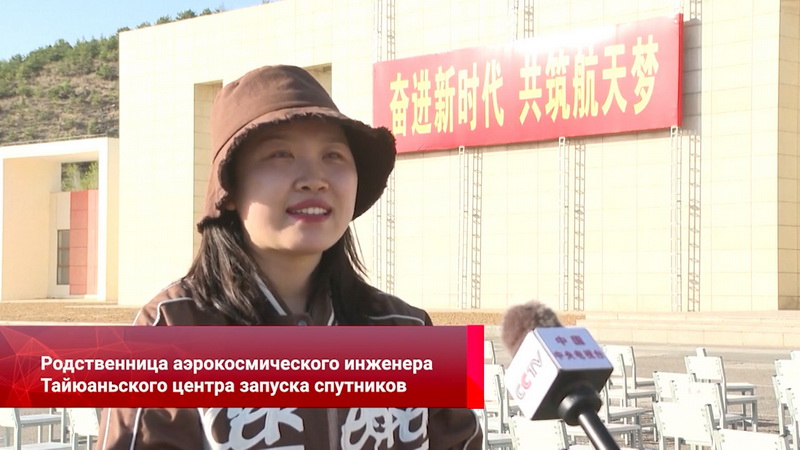 < br>
A relative of an aerospace engineer at the Taiyuan Satellite Launch Center:

“This is the first time I participate in such an event. I learned what difficulties our loved ones face in their work. In spite of everything, they fulfill their tasks and dedicate their youth to the cosmonautics of our country. I am truly proud of them.” 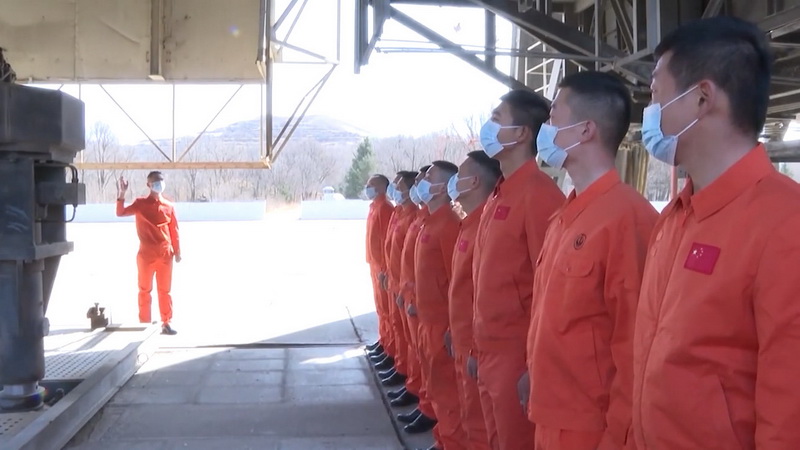 Events timed to coincide with the holiday were also held at the Xi'an Satellite Control Center. This is the only modern complex of its kind in the country. It operates in a multitasking mode: controls standard satellite measurements and observations, and also controls spacecraft in orbit.

The Chinese lunar program started in 2004. In 2020, the Chang'e-1 probe made China's first satellite orbit, and at the end of 2020, Chang'e-5 returned to Earth with samples of lunar soil. 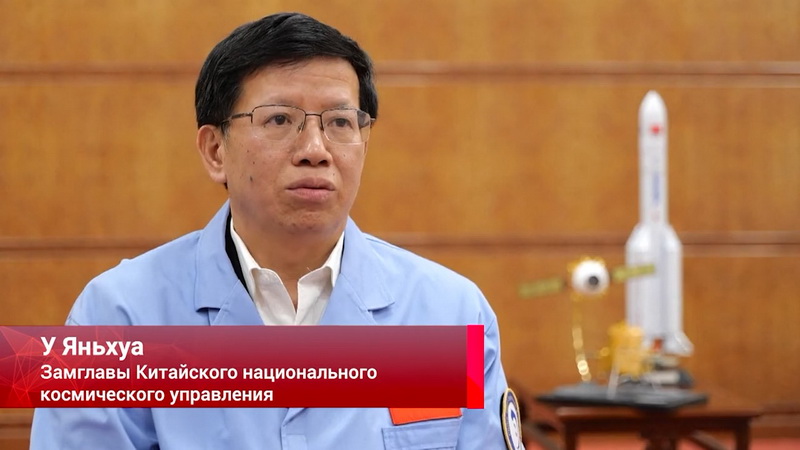 “We don't copy the programs of other countries. For example, the Chang'e-2 probe didn't just fly around the moon. He also went to explore the asteroid Tautatis. Chang'e-4 carried out the first landing on the far side of the moon in the history of mankind. Another example is the study of samples delivered by the Chang'e-5 probe. Our scientists have found that volcanic activity on the Moon lasted about 1 billion years longer than previously thought.”

China approved the launch of three more probes as part of the fourth phase of the lunar program. 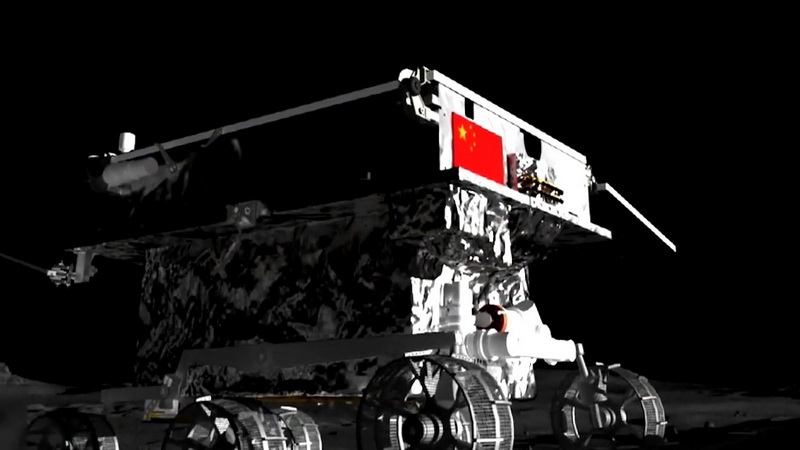 The 131st Canton Fair ended with a record performance

The 131st China Import and Export Fair, also known as the Canton Fair, ended in Guangzhou fair. This year, both the total number of exhibits and the number of new products have reached a record.

More than twenty-five and a half thousand enterprises took part in the fair. They showcased almost three million products, including about 900,000 new ones, and more than 480,000 green and low-carbon products. The fair also set up a special area with products from once-poor rural areas to showcase their industrial and economic progress. . 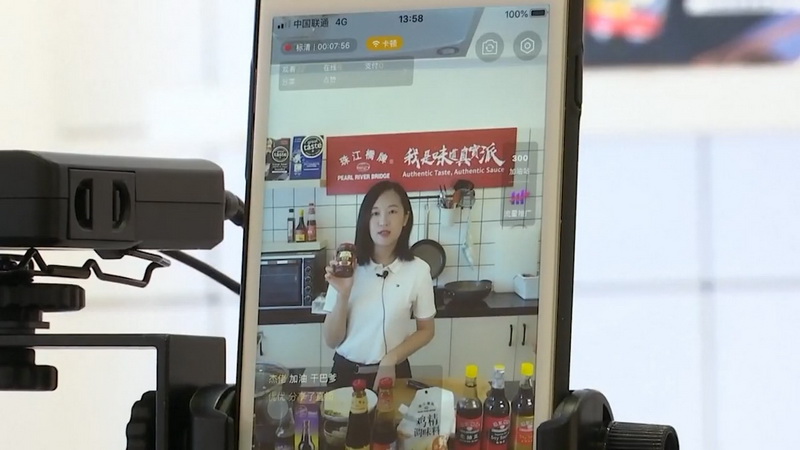 This year, due to the COVID-19 pandemic, the event was held online. In real time, brand representatives introduced virtual visitors to various products, from high-tech smart devices to food products. Fair organizers have provided stable access to broadcasts for users from all over the world.

Grandiose light shows were organized in China in honor of the 73rd anniversary of the founding of the Navy of the People's Liberation Army of China. 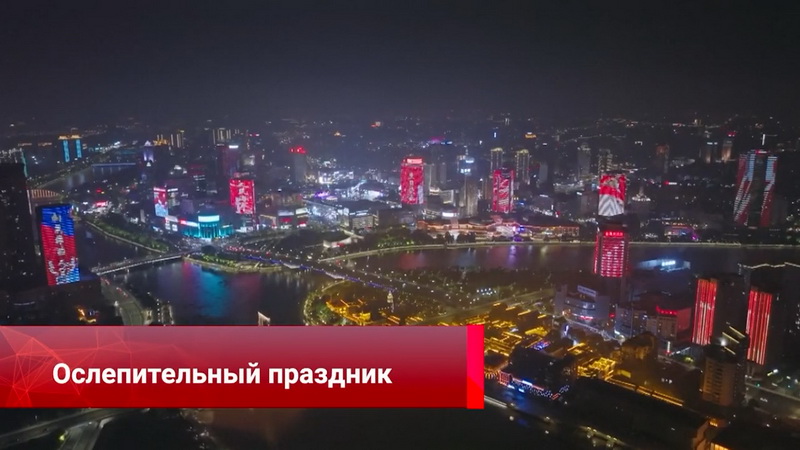 In them, the organizers expressed their heartfelt wishes for the People's Liberation Fleet to remain strong and modern. In Beijing, the navy was celebrated with a dazzling show that combined video clips on large screens, skyscraper lighting sets, and sparkling themed installations. 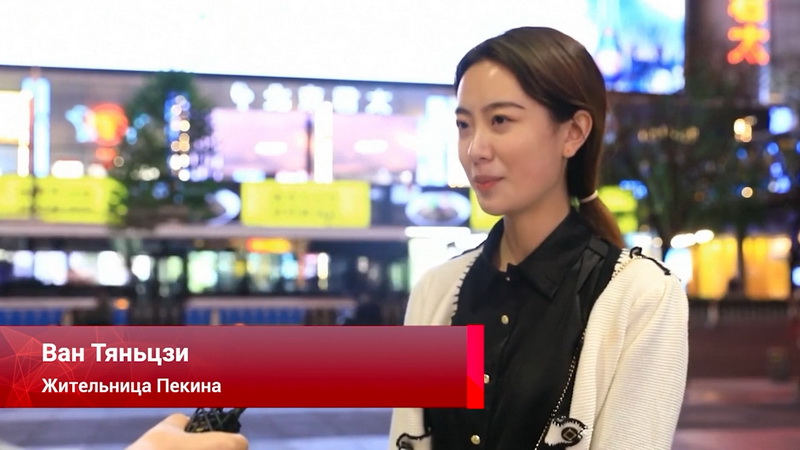 Wang Tianji, a resident of Beijing:

“Today I watched a video about our People's Navy and got a broad idea about the creation and development of the naval forces. I am proud of the Navy from the bottom of my heart and I hope one day to see its ships live on the ocean waves.

Other municipalities and major cities such as Tianjin, Chongqing and Guangzhou also paid tribute respect to the People's Navy by putting on colorful light shows at city landmarks.

Ebrahim Raisi signed a bill on Iran's accession to the SCO

Japan has simplified the visa regime with Russia

Ships of the Pacific Fleet arrived in Qingdao

The results of the international conference are summed up in Tashkent

Participants of the Syrian National Dialogue Congress arrive in Sochi