On February 9, Chinese leader Xi Jinping, who chaired the China-Central and Eastern Europe (CEE) Summit via videoconference in Beijing, delivered a keynote speech at the event.

"Cooperation between China and CEE countries is based on mutual respect and is not accompanied by any political conditions," Xi Jinping said, adding that all interested countries, regardless of their size, are equal partners in the cooperation mechanism, with joint consultation, joint construction and joint use.

Driven by the belief that "17 plus 1 can be more than 18", China has established a multi-dimensional cooperation structure, led by the leaders' summit and covering more than 20 areas, to ensure the participation of all CEE countries, the leader of the Middle Kingdom emphasized. 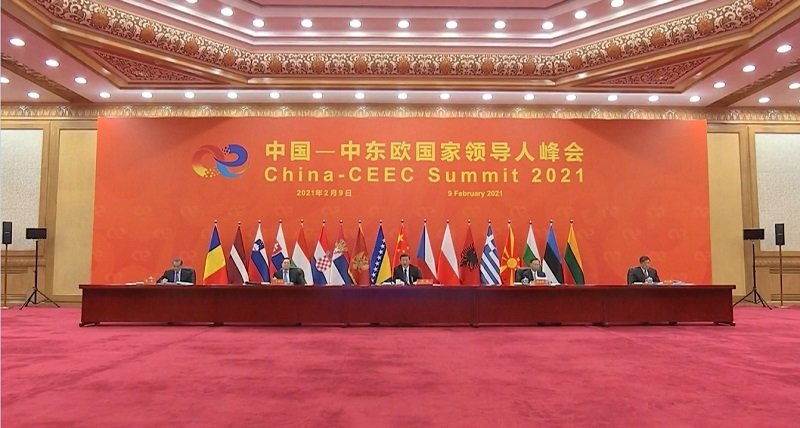 < br>
Taking into account each other's concerns, China has developed plans and selected projects based on the realities of each country, and encouraged all countries to find the best way to use their advantages in cooperation.< br>
The head of the People's Republic of China noted that the current trade turnover between China and the CEE countries has increased by almost 85% compared to nine years ago, and the number of mutual tourist trips has increased almost four times. So far, more than 30,000 freight trains have been sent on the China-Europe rail route.

Xi Jinping noted that in cooperation between China and CEE countries, principles of cooperation have been formed that reflect their own characteristics and are recognized by all parties, namely the principles of making decisions by the parties through consultation, benefiting all cooperation partners, developing together in an open and inclusive atmosphere, and achieving further growth through innovation.

The Chairman of the CPC Central Committee praised the progress made jointly by China and the countries CEE in cooperation within the framework of the One Belt, One Road initiative. Acting in accordance with the innovative and pioneering spirit, China and the CEE countries have become pioneers in exploring the possibility of linking trans-regional cooperation with the joint construction of "One Belt and One Road", making CEE the first region where all countries signed cooperation agreements under this initiative .

The head of the People's Republic of China said that China is ready to cooperate on vaccines with the CEE countries. So far, Serbia has received 1 million doses of the vaccine from a Chinese company, and there is cooperation between Hungary and Chinese vaccine manufacturers. China will actively consider cooperation in this area with other CEE countries if they consider it necessary.

Xi Jinpingurged China and CEE to deepen customs cooperation to ensure trade security and customs facilitation procedures. China will make efforts to establish a customs information center for China and CEE countries and a consultation point for coordinating customs clearance procedures for countries located along high-speed land and sea lines between China and Europe.

In the next five years, China intends to import more than $170 billion worth of goods from CEE countries, aiming to double CEE agricultural exports to China and increase bilateral agricultural trade by 50%, Xi Jinping stated.
< br> The Chinese leader also expressed support for the establishment of a campus in Hungary by Fudan University, located in Shanghai in eastern China. According to him, China and the CEE countries will hold a new round of Education Policy Dialogue and a meeting of the China and CEE Universities Federation this year. At the same time, Xi Jinping pointed out the importance of expanding exchanges and interaction both in the fields of culture, education, tourism, sports, media, and between think tanks, youth and regions. 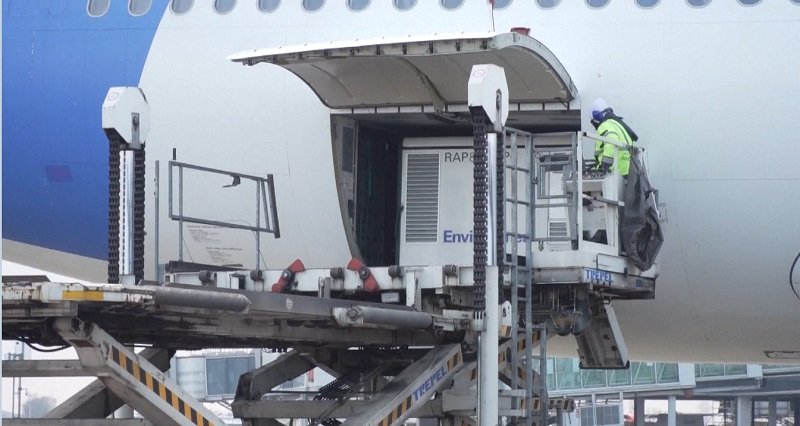 China and CEE countries should jointly implement the Paris Agreement and contribute to the success of the 26th Conference of the Parties to the UN Framework Convention on Climate Change and the 15th meeting of the Conference of the Parties to the Convention on Biological Diversity this year. The head of the PRC also urged the parties to take advantage of the China-CEE Year of Green Development and Environmental Protection to deepen cooperation in such areas as the green economy and clean energy. 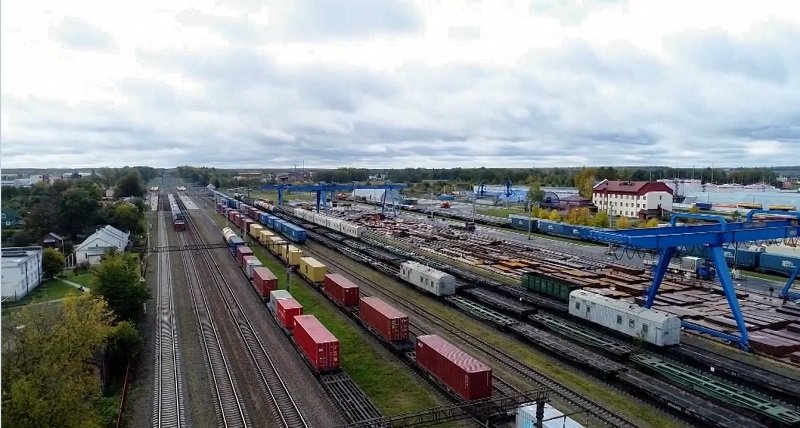 creation of a new architectonics of the country's development, which is characterized by "double circulation" - a concept in which the domestic market is a priority, while the domestic and foreign markets should contribute to mutual growth. China will continue to focus on promoting institutional openness and building a business environment based on market principles, regulated by law and meeting international standards, he added. China's sustainable development and opening up will give a powerful impetus to the recovery and growth of the world economy, as well as expand the horizons of cooperation with the CEE countries, Xi Jinping concluded.

Turkish military will begin to develop Russian complexes in Azerbaijan

Council of Elders dissolved in Yerevan