Today, all children in China can receive free school education. There are 158 million students in the country. Six years of primary school and three years of secondary school are available to both children from low-income families and children with disabilities. 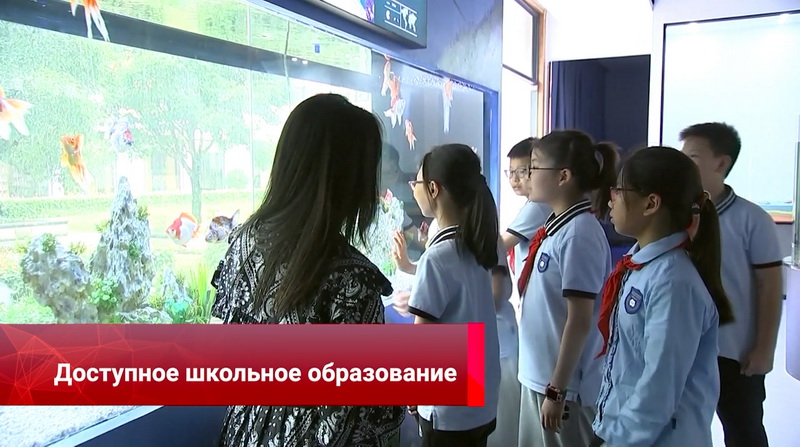 In order to narrow the gap between urban and rural schools, the central government has allocated more than 400 billion yuan, and local authorities have spent more than 1 trillion yuan to bring the Internet to all educational institutions. In addition, over the past 10 years, China has managed to renovate many school buildings and improve living conditions in boarding schools. The authorities plan for the next decade to further improve the quality of education and improve the school infrastructure. 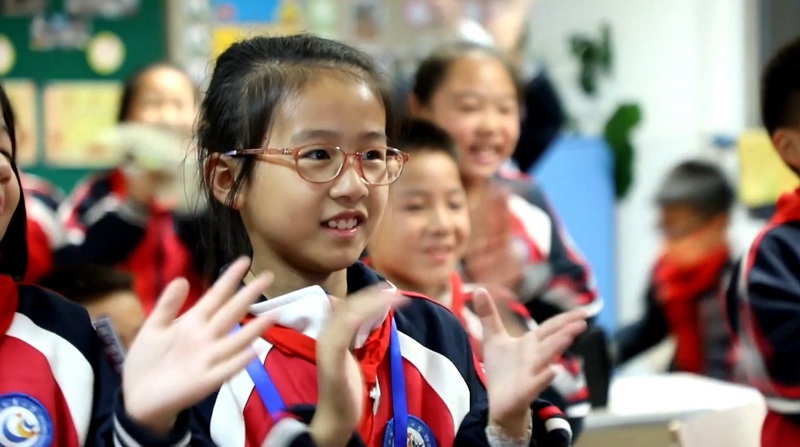 Three new railway routes have opened in China, which will increase the economic potential of the central and south-western regions. Trains that can travel from Beijing to Wuhan are now moving at a maximum speed of 350 kilometers per hour. 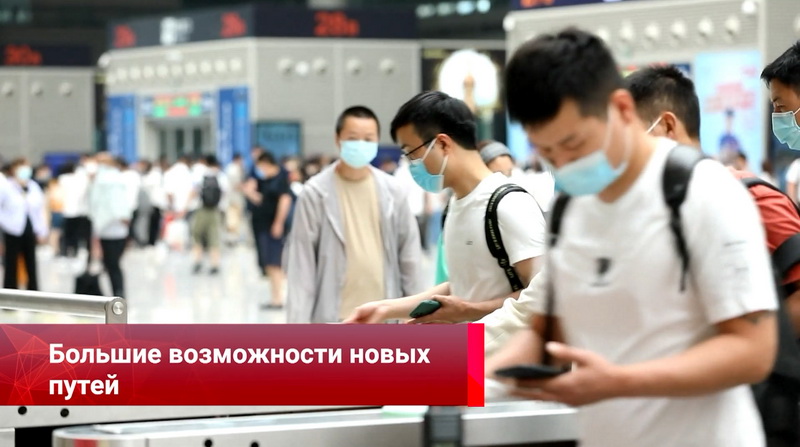 Another route connected the city districts of Zhengzhou and Puyang in Henan Province. The third line connected Chongqing in southwest China with the capital of the central province of Henan - Zhengzhou. Previously, agriculture was the main source of economic development in this region. But the expansion of transport and logistics systems in Zhengzhou has helped the region integrate into the national economy and supply chain. 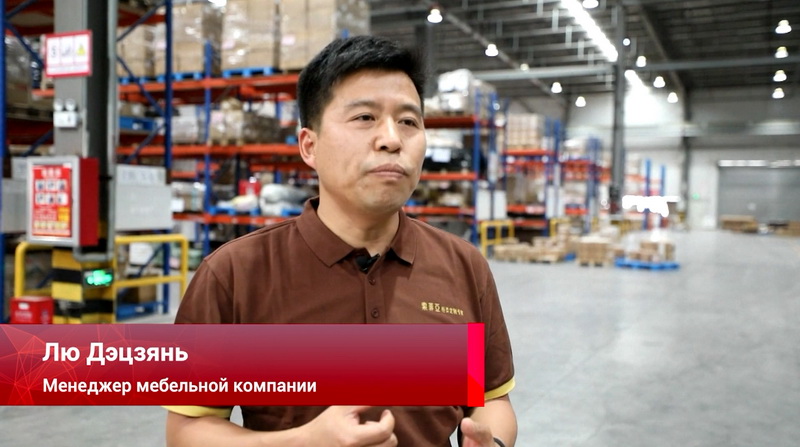 "High-speed rail lines reduce the time when purchasing materials and delivering our products. We can cooperate more actively with developed areas." 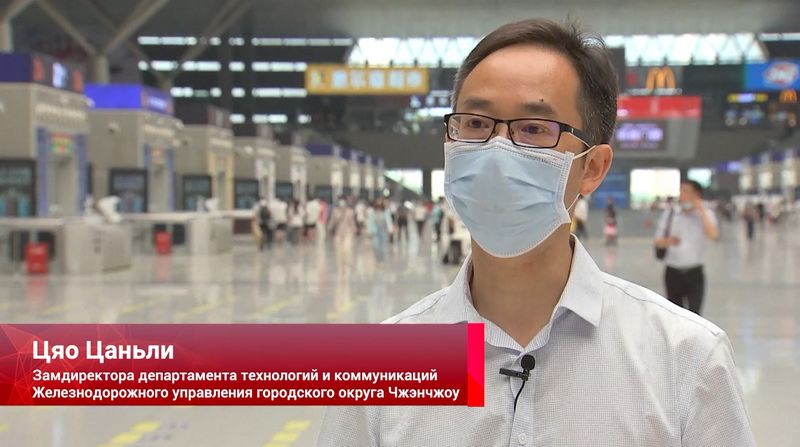 Qiao Canli, Deputy Director of the Department of Technology and Communications of the Railway Administration of Zhengzhou City District:

"Zhengzhou has been a transfer hub for a long time. And with the opening of new routes, the city has become a point of intersection of high-speed railway lines. This gives more opportunities for the prosperity of our metropolis."

Passengers will also be able to evaluate the advantages of high-speed trains. 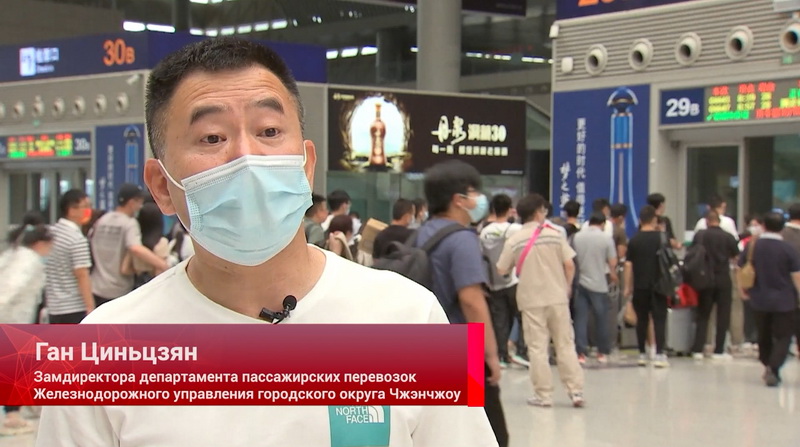 "Today, 56 high-speed trains run between Beijing and Wuhan. Travel time has been reduced by half an hour, and now you can drive from city to city in 3 hours and 48 minutes." 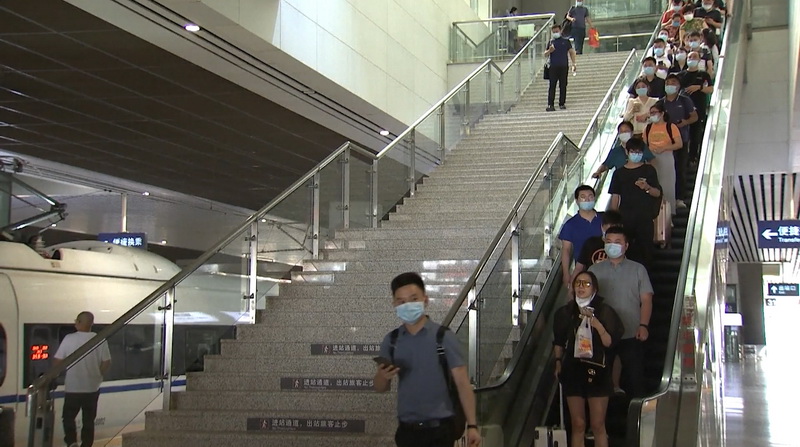 China's high-speed rail network has expanded significantly over the past decade. Superfast trains crossing the vast territory of the country have become firmly associated with the Middle Kingdom. 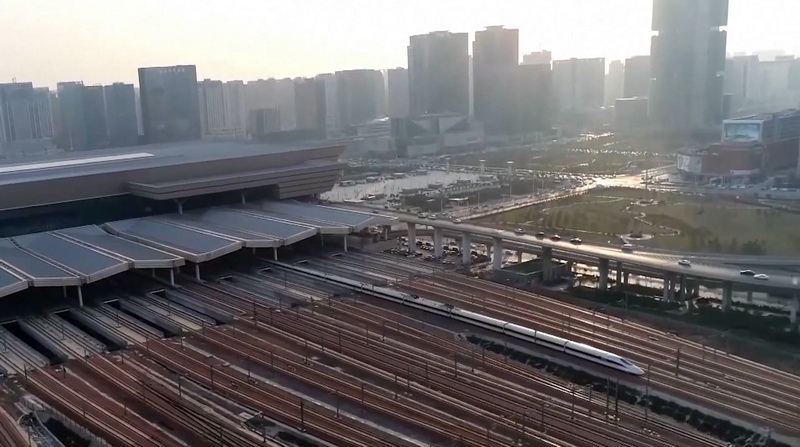 In Beijing, the demand for the services of children's orthodontists has increased

With the onset of the summer holidays, Beijing dentists have more work: many parents have decided to take their children who are not busy studying to orthodontists. 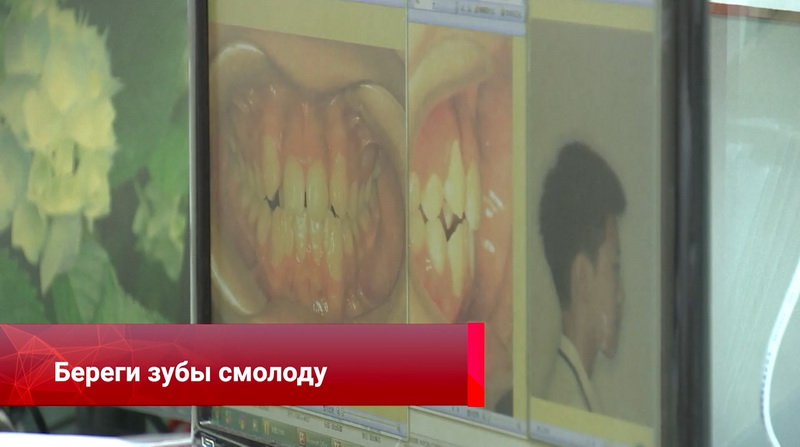 "The most suitable age for orthodontic treatment is from 12 to 14 years." But we recommend that children with severe pathologies undergo it as early as possible – during the change of milk teeth to molars." 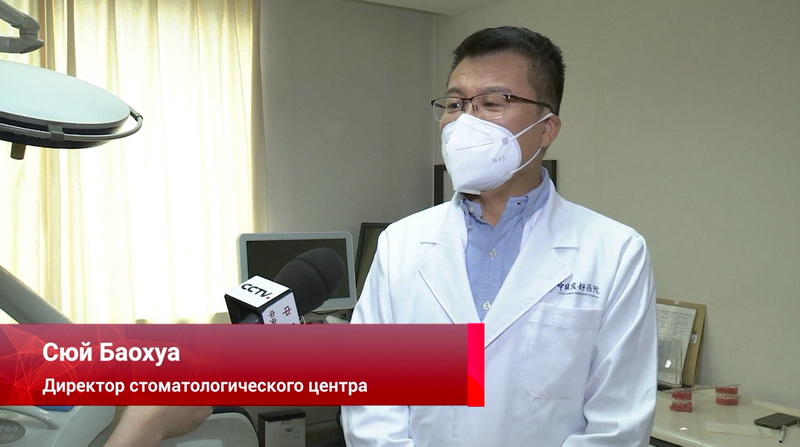 Orthodontic treatment is time-consuming and lengthy. The doctor takes into account many circumstances in order to correctly determine the methods of correction. For some, it is enough to install braces or aligners, and for others, surgical intervention is also required. 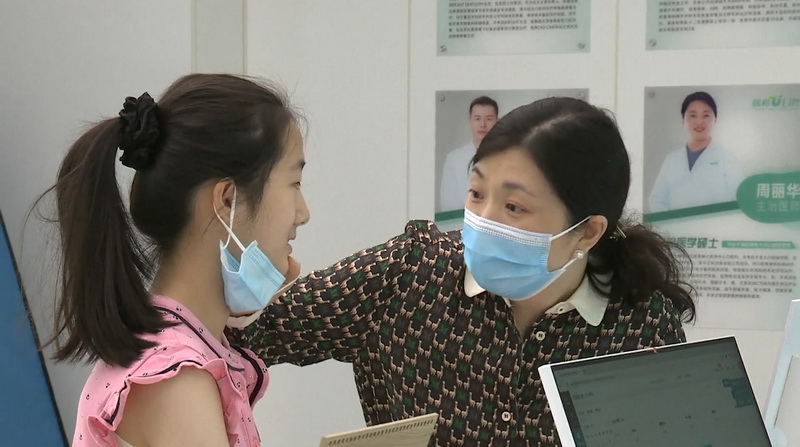 The guests of the Celestial Empire from Great Britain, Italy, Brazil, Venezuela, Guatemala tried themselves as performers of the Qinqiang Opera. The interactive event was held in Xi'an as part of the Opera Festival. 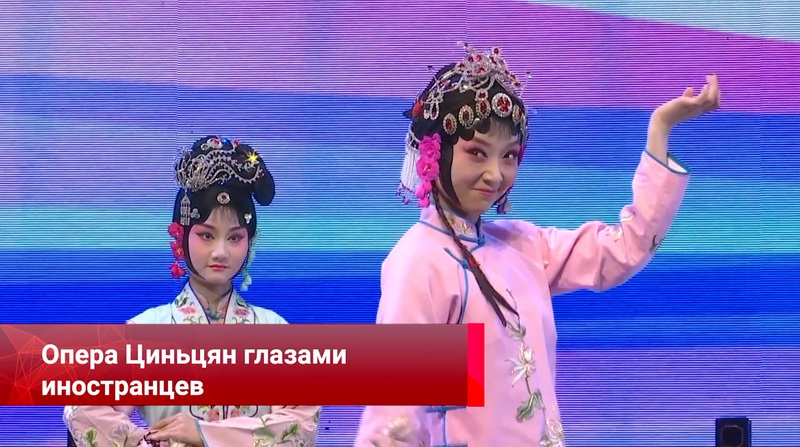 Bright make-up was applied to the faces of foreigners, their hair was put into hairstyles and helped to put on costumes, and professional opera performers helped the guests to learn several characteristic movements of this genre right on stage. Impressed tourists took more than one selfie in a stage image. 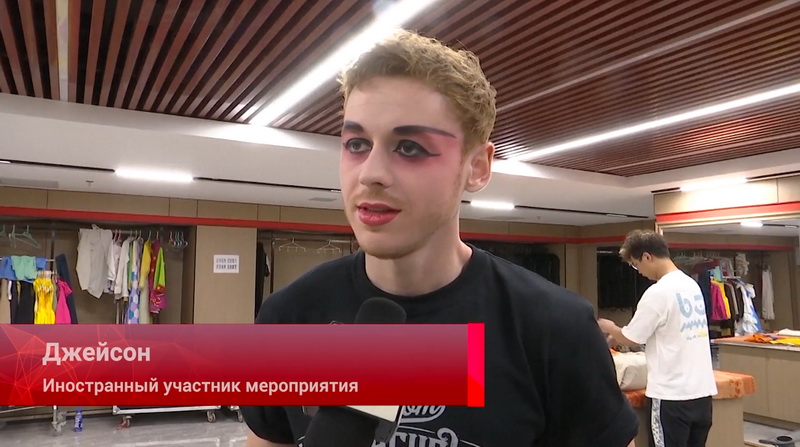 Jason, a foreign participant of the event:

"This is my first time participating in this. I'm interested in seeing myself in makeup, wearing a traditional costume – it's like traveling back in time to ancient China! I am very happy!" 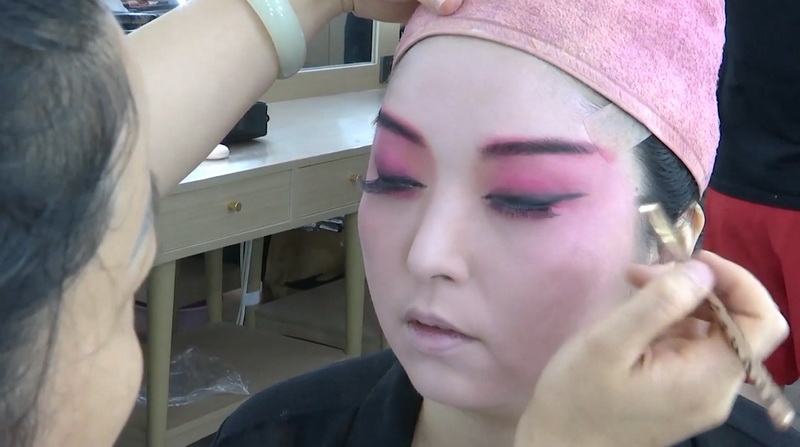 Raphael, a foreign participant of the event:

"Being in a place like Xi'an, with such a rich history and culture, trying on different outfits, you feel part of it all. Seeing yourself in the mirror turning into one of the opera performers is a unique experience. So I'm very happy and excited to be here today. I really want to go on stage to try something new." 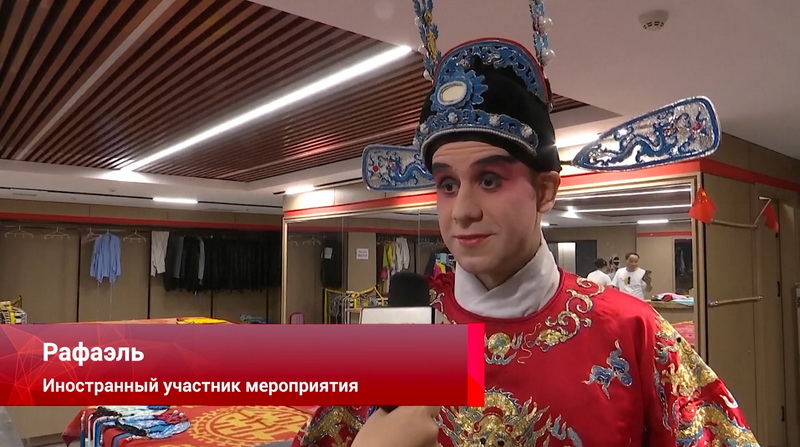 With such an unusual event and the festival itself, China wants to popularize opera and the traditional culture of the Celestial Empire among residents of different countries. 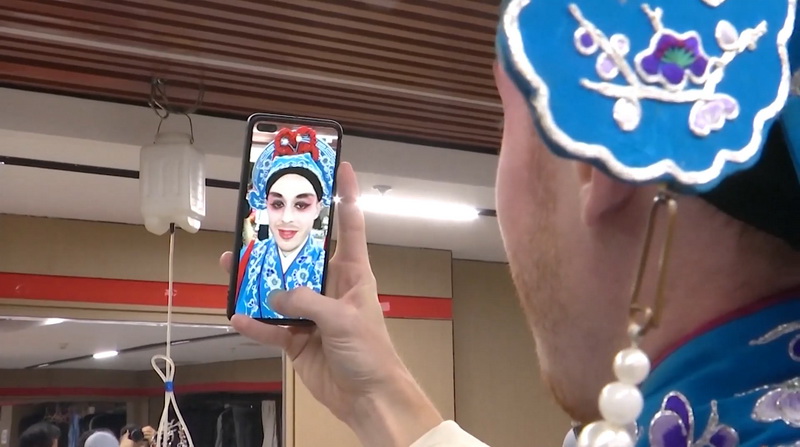 "We are promoting the 9th Chinese Qinqiang Opera Festival among foreign friends, telling them stories about this opera and about our country as a whole. This way they will be able to learn more about our traditional culture." 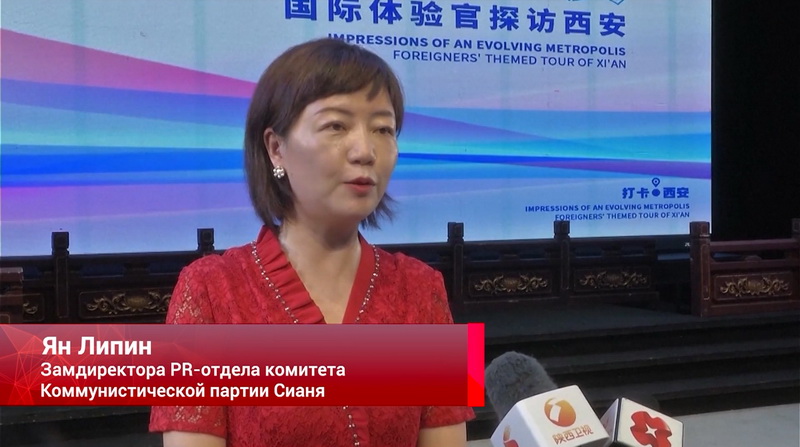 Popular throughout the northwest of China, including in the provinces of Gansu, Shaanxi, Qinghai, as well as the Ningxia Hui and Xinjiang Uygur Autonomous Regions, the Qinqiang Opera was included in the country's Intangible Heritage list in 2006. 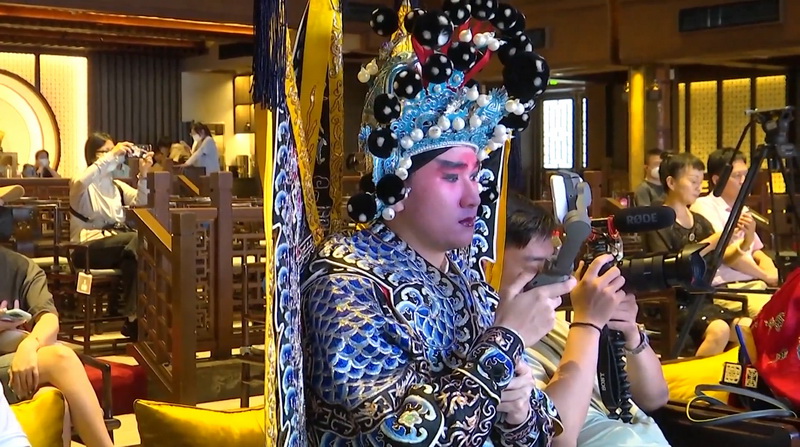