On July 26, Typhoon Ying Fa hit the coast of Zhejiang Province in eastern China for the second time. The maximum wind strength near its epicenter was 28 meters per second. This was reported by the National Meteorological Center of China.

The sixth typhoon this year hit Pinghu City, Jiaxing City, Zhejiang Province, at about 9:50 am, causing heavy rainfall, flooding and strong winds in the coastal areas of Zhejiang and Jiangsu provinces, as well as Shanghai. 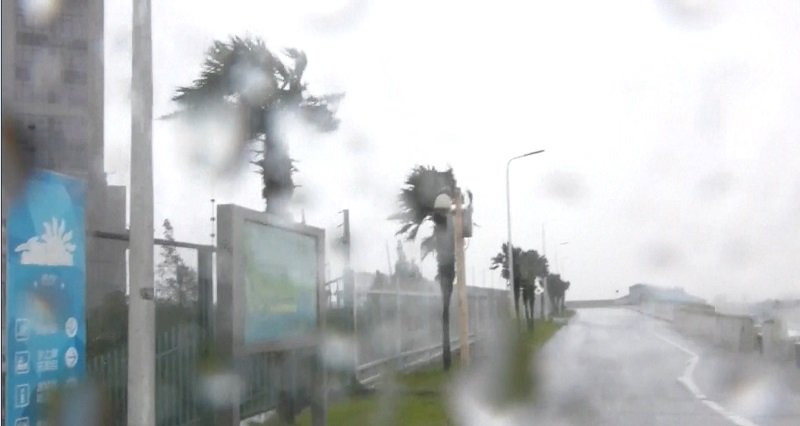 On Sunday, Zhejiang Province began preparing for its re-emergence in advance "In-Fy" and began the evacuation of residents of cities and towns that were under the threat of the elements. By the end of Sunday, a total of 150,000 residents of Jiaxing City had been rushed to safety.

As of Sunday evening, more than 12,000 temporary accommodation centers had been set up across the province, and about 1.5 million people were evacuated to safety. All ferries along the coastal villages in Pinghu have temporarily stopped operating.

The typhoon also disrupted traffic in China's eastern coastal regions, with most high-speed trains cancelled. In addition, 18 airports were also closed due to bad weather in Zhejiang and neighboring Shanghai and Jiangsu.

"The typhoon initially affected 13 airports in East China, but our current estimate has increased to 18 "At the moment, all our civil aviation operations, especially in the eastern coastal areas, have been transferred to typhoon mode. In the future, we will continue to closely monitor the movement of the typhoon to ensure the safety and smooth movement of passengers," Dai Jun, Director of Operational Monitoring Center of China Civil Aviation Administration.

EMERCOM of Russia operates in emergency mode in the Far East 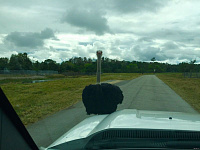 In China, the ostrich-violator was detained (video)

A golf tournament of the diplomatic corps was held near Yekaterinburg

Yakut reindeer herders found a mummy of a bear, which is about 39 thousand years old

Photographers go to Mush because of the snowdrops

Implementation of the national project "Ecology" started in Russia