Moscow is the only European capital that has preserved forests, meadows, natural lakes and even swamps on its territory. These are favorite routes for walking locals, and for wild animals - a natural habitat.

Of the rare animals listed in the Red Book last year, the following were seen in the city: ermine, hare, black ferret. And rare birds - lapwing, spotted woodpecker, woodcock. Even those species that were considered extinct long ago were found - this is a gray duck and a honey buzzard. And the bright waterfowl grebe registered at once on several capital reservoirs. 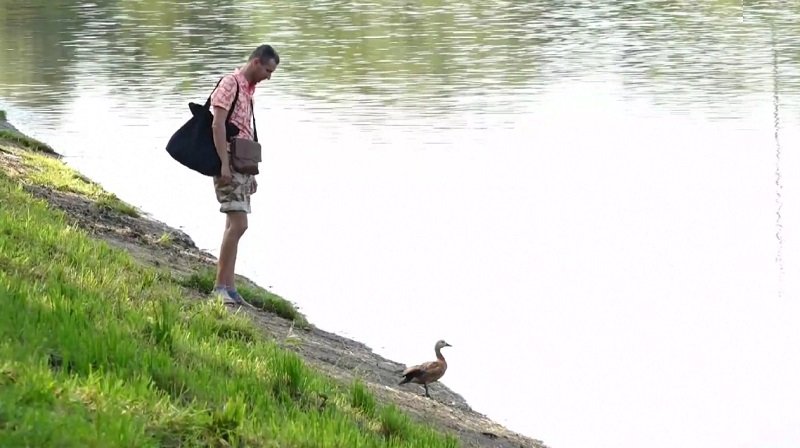 "Nesting of the bird, moreover, regular, in the city of Moscow allows us to hope that the bird will stay with us and will please us further. only such waterfowl zebras. And great grebes are very caring parents," emphasized Yulia Fomina, chief specialist of the State Budgetary Institution of Nature "Mospriroda". 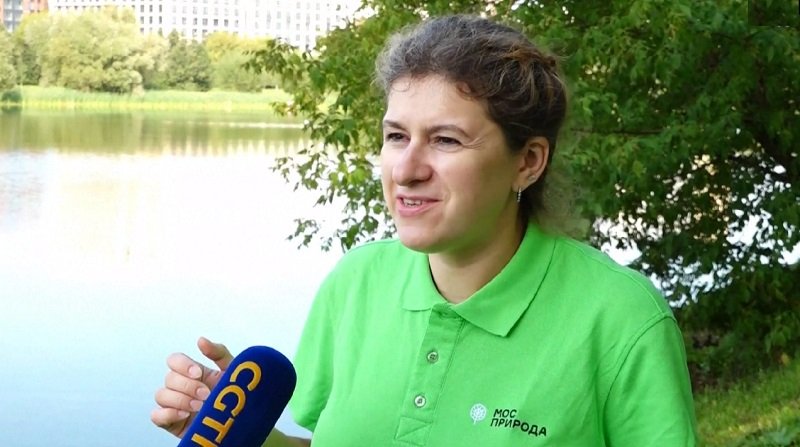 Specialists are constantly monitoring biological diversity, treating and releasing injured animals. And some rare species even get official jobs in the capital. 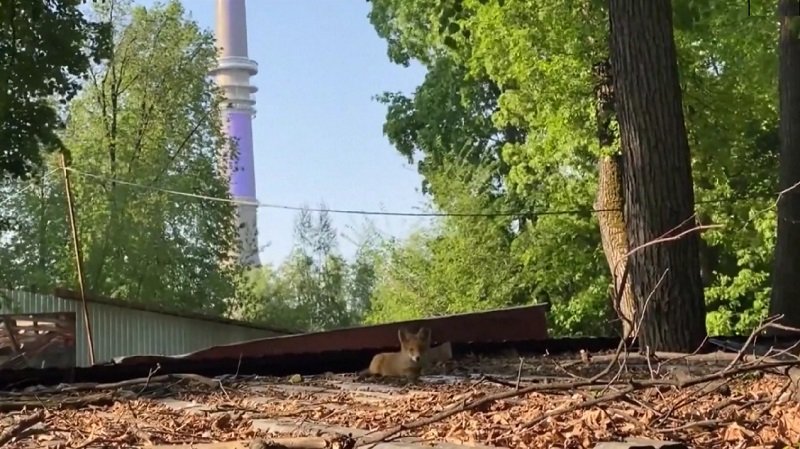 Every year, the hotline of the Department of Natural Resources receives hundreds of calls from residents with reports of animals that have appeared in yards, on roads and summer cottages. 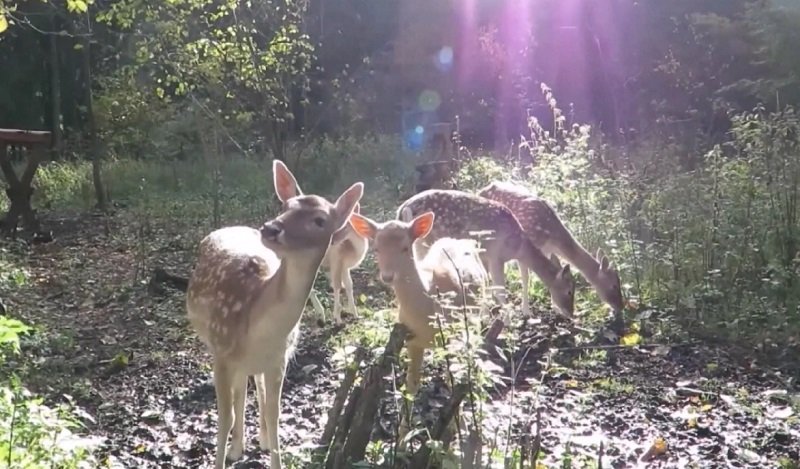 Wild animals do not come to the city - they are in it live and can rightly consider themselves neighbors of Muscovites, whose houses are often located right on the border with forest parks.

The champions in the number of meetings are foxes. They began to be noticed even where they had not been seen for 20 years. 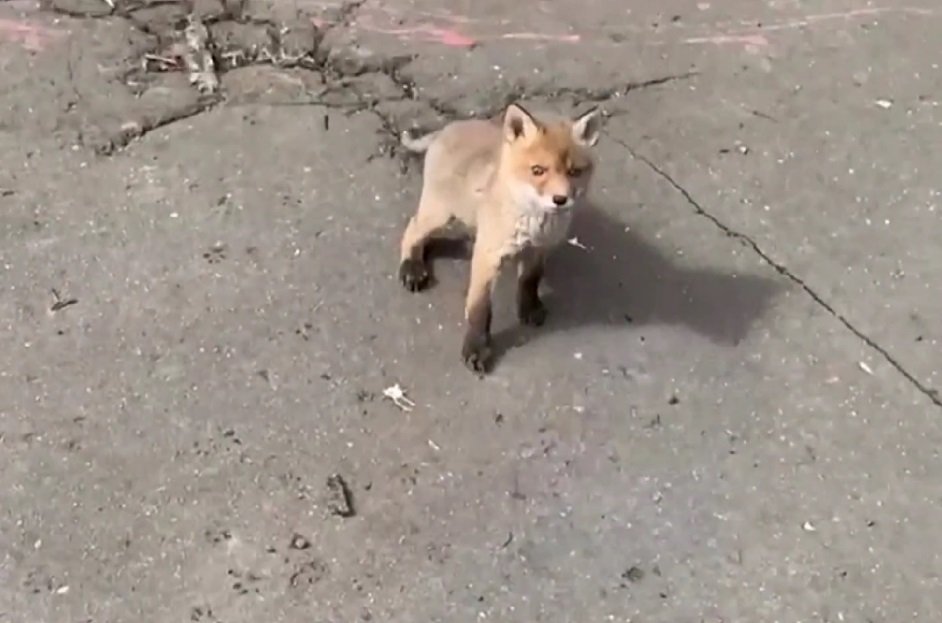 Specialists never tire of warning – wild animals must remain wild. The desire to take a picture with an elk or a beaver can result in serious injury, and attempts to feed forest guests do more harm than good.

Lyubov Ivanova, a resident of the Eastern Administrative District of Moscow.

Long walks in Moscow parks for Valentina Volkov are not only pleasure, but also work . Conservation of nature in a metropolis is not an easy task. The Red Book of Moscow helps to solve it. The third edition - the most up-to-date - was published in 2019. Then 737 species of animals and plants were classified as endangered. But then the time of quarantine came for Muscovites, and the time for flora and fauna to flourish.

"There is such an interesting species, it is a pine marten, which last year due to the fact that people visited the forest less, they became bolder, and you could see them just passing through the trees, martens, who were indignant that they had disturbed their peace," said Valentin Volkov, chief specialist of the State Budgetary Institution of Nature "Mospriroda".

If you found a chick that fell out of the nest - do not rush to save it. The kid is just learning to fly, and somewhere nearby his parents are watching him. Four-legged and feathered animals need restraint and respect from their two-legged neighbors. 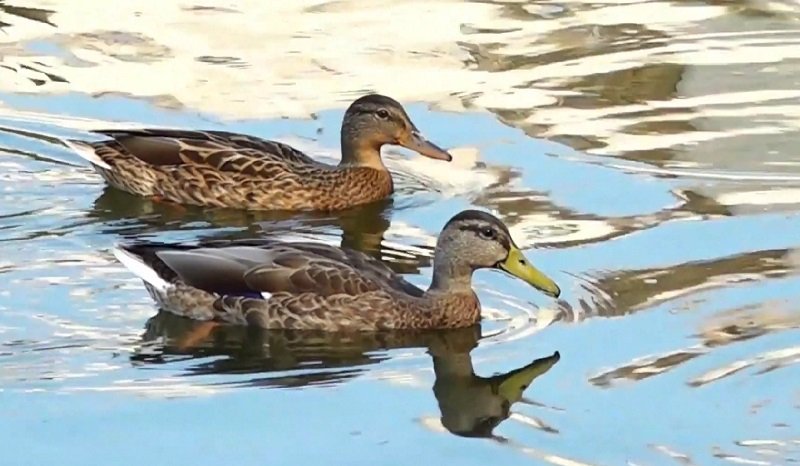 Panda son and panda mother went for a walk together

In the area of Multinskie Lakes, photo lenses recorded a unique photo model

Radio collars to be put on Yamal foxes

Unexpected warming will come to the Siberian regions of Russia

"A ticket to life" will receive a oystercatcher in Chukotka

Russian tiger and tigress to be "married" in the UAE