The children's ecological association, the Club of Friends of the Katunsky Biosphere Reserve and WWF Navigator, celebrates its 10th anniversary.

The eco-association was established on November 20, 2010 on the basis of the Verkh-Uimon school of the Republic of Altai. The initiative of the reserve to create an eco-club was supported by the administration of the institution, and the geography teacher Irina Stepanovna Kononova and technology teacher Svetlana Sergeevna Klepikova became the leaders of the association . Thanks to the interest in raising environmentally literate children, the indifference and personal enthusiasm of these wonderful people, the club developed and flourished. Over the years, two generations of ecologists have changed, and dozens of Uimon children have become graduates.

Currently, the environmental association has more than 20 young ecologists.  Not a single event of the reserve, whether it is an environmental action or a rally, takes place without the guys from Upper Uimon. As part of the club's activities, young environmentalists study and learn about environmental issues, remove garbage, plant trees, help the “feathered ones”, conduct sociological surveys, engage in eco-volunteering, draw the attention of the population to the importance of nature protection.

First graduates club members have already graduated from educational institutions, received professions, and many have returned to their native Ust-Koksinsky district. And it doesn’t matter in what area the guys work, the main thing is people who love their land, nature immensely and are always ready to stand up for it. clubs of friends of the reserve. These are Anna Burnasheva, Stepan Ryzhkov, Anastasia Chernyshova, Svyatoslav Sulimov, Olga Klokova, Daria Oslokova, Tatyana Chernova, Nikita Arlyapov, Anzhelika Kosareva and others. 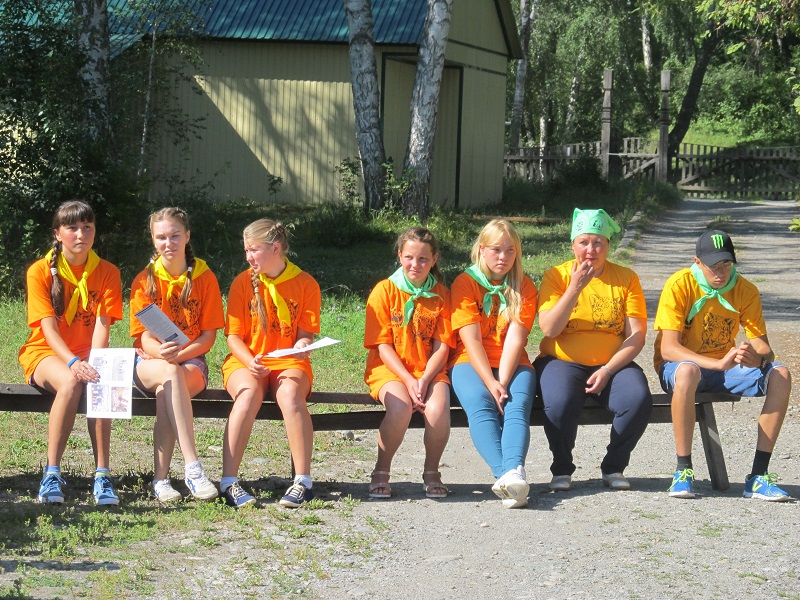 The club left a lot of impressions and memories. Irina Stepanovna introduced us to the club. She has always skillfully interested and inspired. For us, it was all so new and interesting that we immediately plunged into the work of the eco-movement with great enthusiasm. The enthusiasm of our leaders is a real support! - recalls Anna Rakina (Burnasheva), a graduate of the Club of Friends of the Katunsky Reserve "Navigator". “This is not just education, but gradual education in such an amazing, suitable form for children that everything is deposited in the mind and gradually forms in the child a reverent attitude towards the beauty around us. And for children united by the same goal, the same interests, this is given much easier and faster, and most importantly, more fun. Kids Club is about a large number of friends, travel, competitions and useful entertainment. It is always cozy and friendly here, and such warmth stays with us forever!”. 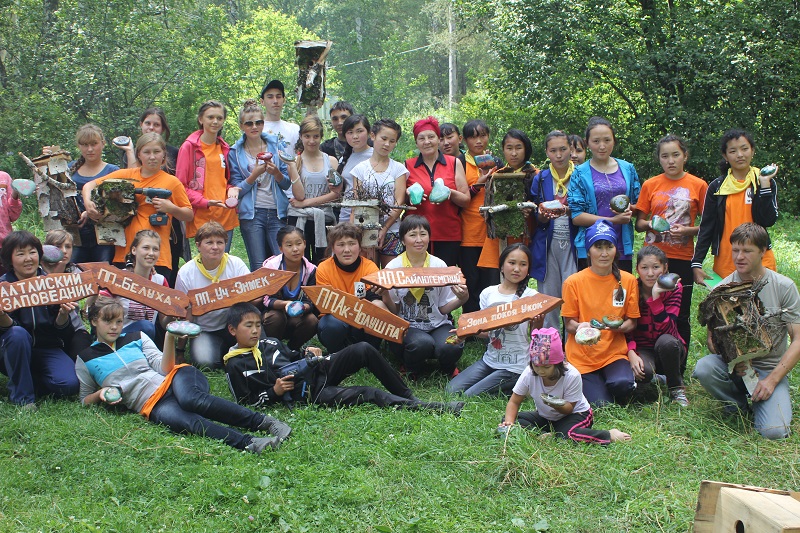 Today, children's environmental organizations of the Katunsky Reserve work on the basis of the Ust-Koksinskaya, Verkh-Uymonskaya, Ognevskaya, Kucherlinskaya, Katandinskaya and Multinskaya schools of the Altai Republic. The participants of the movement are schoolchildren aged 7 to 17 years. The permanent asset of the clubs of the reserve consists of 150 people. The idea of the club movement is to promote a "green" lifestyle among the population, support the activities of the reserve and promote the preservation of the Altai Republic.

Once again we congratulate Navigator on its 10th anniversary! We wish the club prosperity and longevity, new projects and the implementation of everything planned.  And to everyone involved good health, well-being and success in all endeavors! 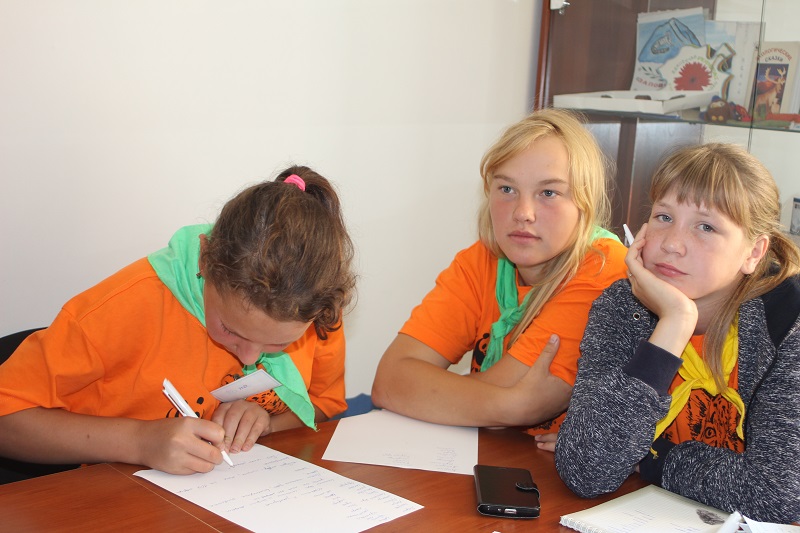 Cork from sheep created in Altai 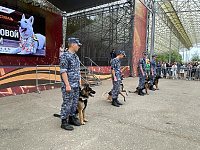 Tuma, Knight and Salma performed at the Front Dog Day

Malamute village to open in Barnaul

800 tons of garbage will be removed from the Arctic

Butterflies have already woken up in Krasnoyarsk 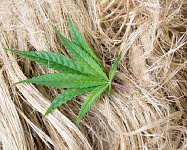 Turkish president urged to open the way to hemp

Rare wildlife on the rise in Giant Panda National Park