Snowfall hit parts of China on November 6 and 7, causing temperatures to drop by more than 10 degrees Celsius.

In Beijing, snow began to fall on the afternoon of November 6 and continues today, November 7.

In some suburban areas, such as Yanqing, Changping, Huaizhou, Miyun, Pinggu, Fangshan and Mentougou, snow depth can reach from 10 to 30 centimeters. 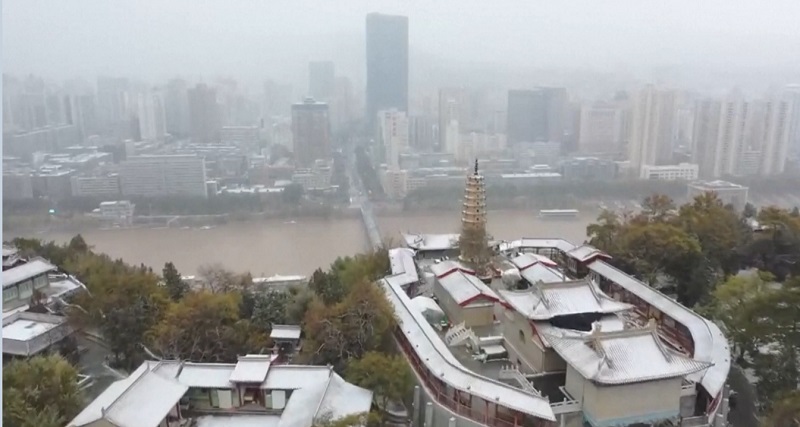 Beginning on the evening of November 6, the capital's traffic department dispatched snowplows to clear the roads of snow and ice.

Although snowy weather affected people's travel to some extent, it hit hard By the way, in the Chongli District of Zhangjiakou City (Hebei Province, North China), host of the Winter Olympic Games, for creating favorable conditions for holding a sporting event in February 2022.

"The thickness of the snow cover is 10-15 centimeters. We predict that the air temperature after a snowfall will drop by 12-15 degrees Celsius and will reach minus 15-18 degrees Celsius," said Wang Xuhai, deputy head of the Chongli District Meteorological Bureau. 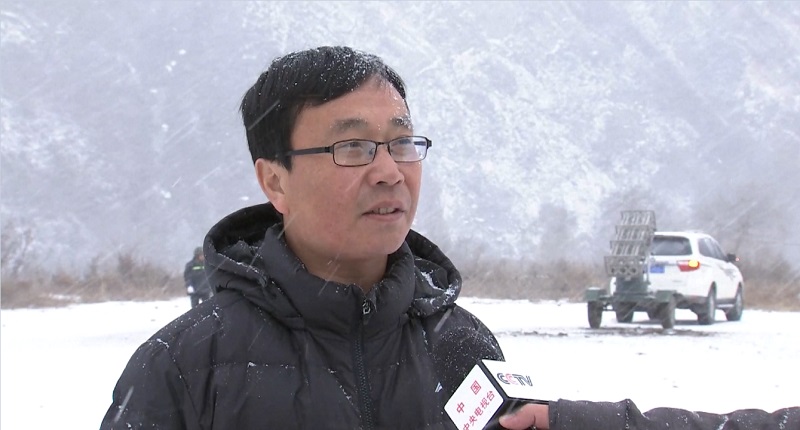 Snowfall also hit Liaoning province in northeast China . According to local weather forecasts, some cities such as Jinzhou and Fuxin will experience a blizzard from November 7 to 9.

on the morning of November 6, bringing temperatures down to minus 10 degrees Celsius.

As Lanzhou suffers from the latest round of the COVID-19 outbreak, the city's community workers and volunteers remain at their posts despite the wind and snow to provide daily supplies for quarantined locals. 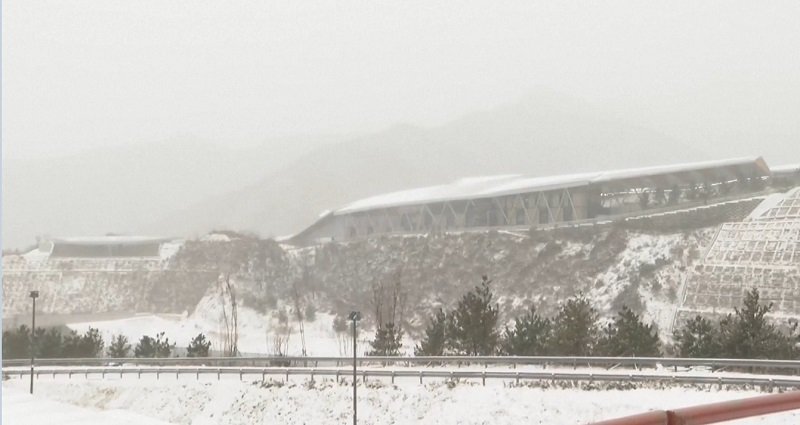 A bear took a selfie in Altai

Lost fruit varieties to be restored in Azerbaijan

Birds of prey to be registered in Kyrgyzstan

Minister of Ecology of Kazakhstan appreciated cooperation with Russia

In Israel, wildlife is gradually taking over the city of Haifa