Black rhinopithecines, or black snub-nosed monkeys, are a unique species that lives in certain regions of China. Animals are listed in the Red Book as an endangered species. 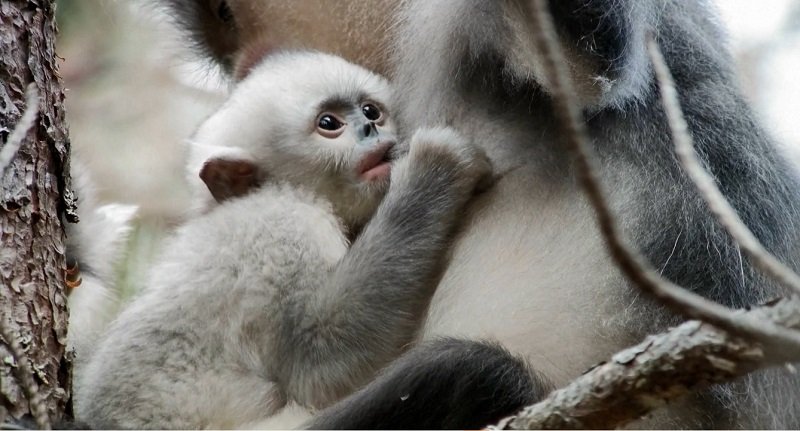 But in recent years, the population of rhinopithecines has been growing: in the Baima Snow Mountain Nature Reserve in Yunnan province, more than 3,300 primates live today, although 25 years ago there were less than 1,500 primates. The safety and comfortable living conditions of snub-nosed monkeys are monitored by employees of the local forestry. They are especially attentive to rhinopithecus babies. 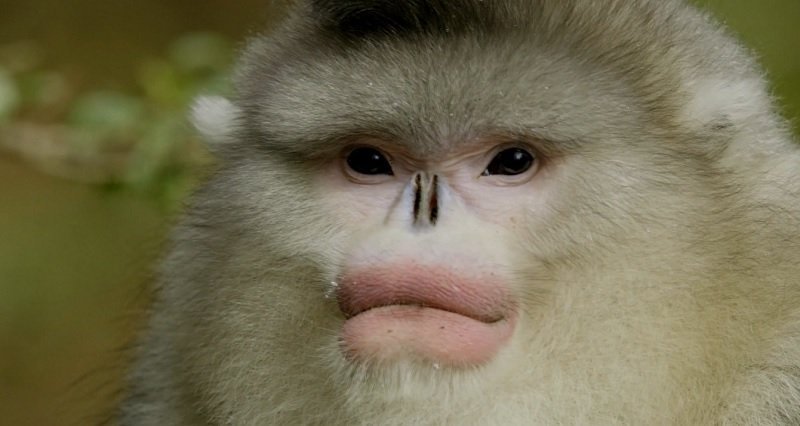 So, the movements of this cub, which they called Ta-Ta, are monitored almost around the clock. This is done not only for the safety of a cute creature, but also for the development of science. 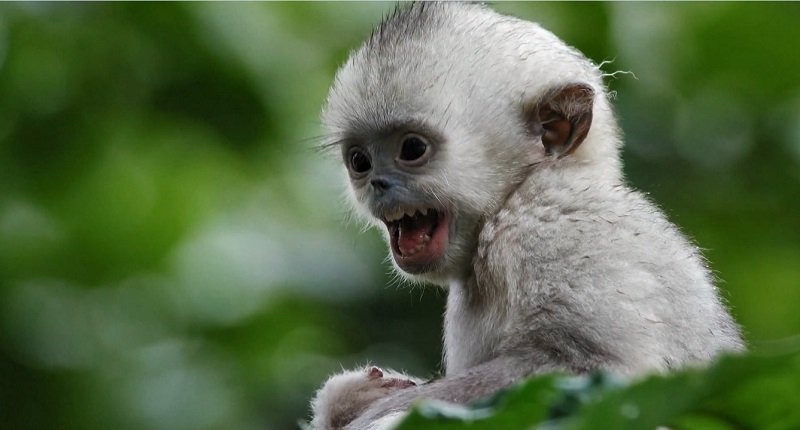 Black snub-nosed monkeys are one of the most poorly studied animal species. The thing is that it is extremely difficult to study these primates: they live in mountain forests at an altitude of about three thousand meters. They move through the trees and sleep there. And they descend to the ground only to find out the relationship between themselves. 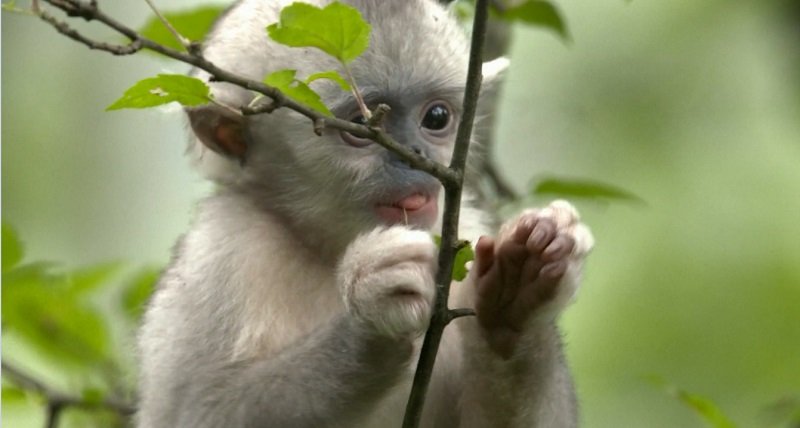 The hunting season has started in Cyprus

The Governor of St. Petersburg is on an official visit to Turkmenistan

Phuket gets rid of plastic waste

Severe frosts will come to the Asian part of Russia

Polar bear cubs bask in the sun in Novosibirsk

EMERCOM of Russia operates in emergency mode in the Far East