Israeli vegans call for meat to be declared dangerous

In Israel, they are calling for a total abandonment of meat, so as not to become infected with animal diseases anymore.

Israeli animal rights activist Adit Romano has created the only Livestock Rescue Center in the country, which accepts disabled four-legged people rescued from a slaughterer's knife. 240 pets - pigs, sheep, horses, rams and many poultry - live in the barnyard and expanses of fields and meadows. They are cared for by volunteers who have joined the Freedom Farm movement. 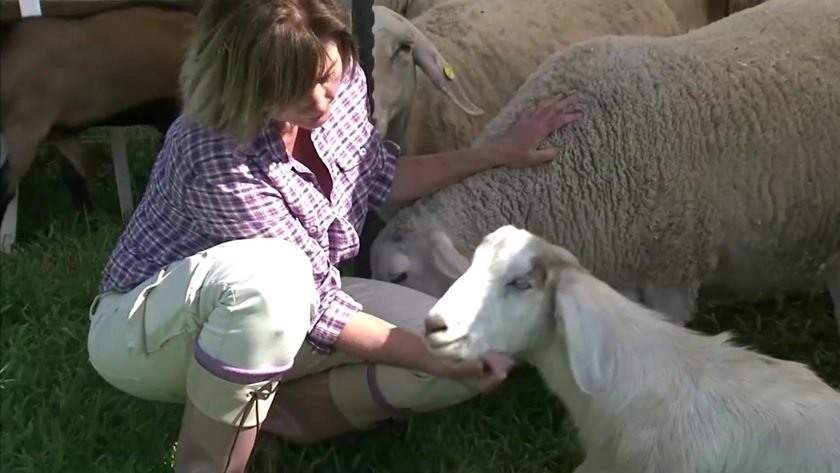 In this Israeli town of Olesh, you can find a blind goat, a three-legged donkey, a sheep with a prosthesis, geese and broiler chickens rescued from force-feeding.< br> 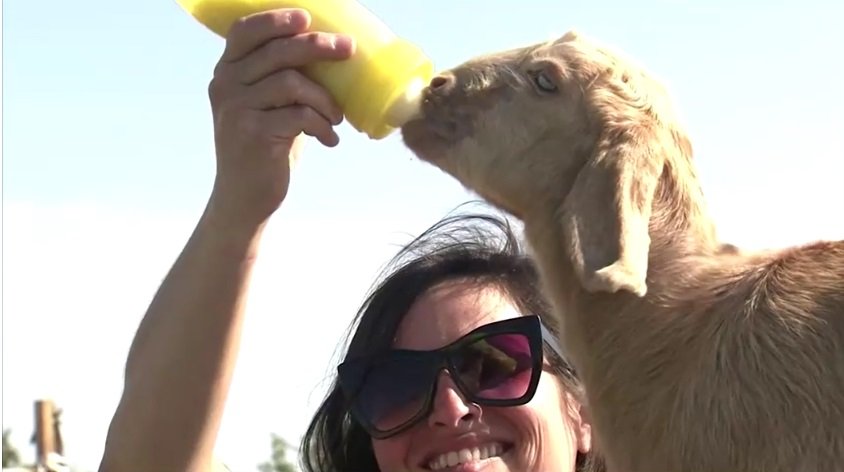 "In our petition We appeal to the UN and the World Health Organization,” says Adit Romano, “We want everyone to understand how to avoid the next epidemic. We ask that the label “dangerous product” be applied to meat in supermarkets. rabies, swine or bird flu or another COVID 19". 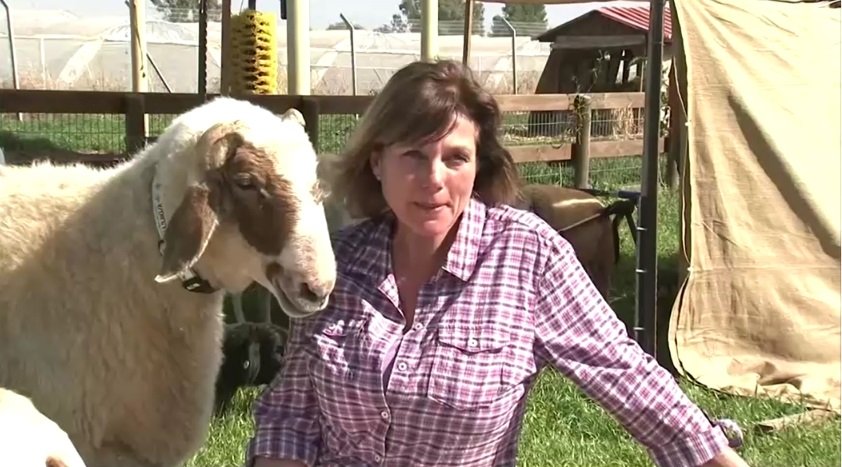 A 53-year-old woman is convinced that by choosing a meat diet, humanity has gone the wrong way. Her opponents object that the use of pork meat cannot in any way lead to contracting infectious diseases inherent in this biological species. Romano wants to collect 50,000 signatures on a petition to have meat products labeled in stores. So far, 3,000 Israeli citizens have joined the proclamation.

The Adit Romano farm exists within the Olesh moshav, located in southern Israel, a few dozen kilometers from Haifa and Tel Aviv. 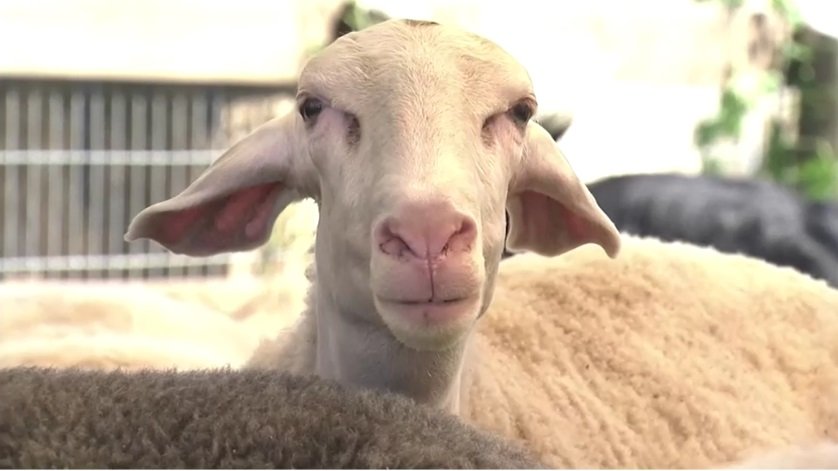 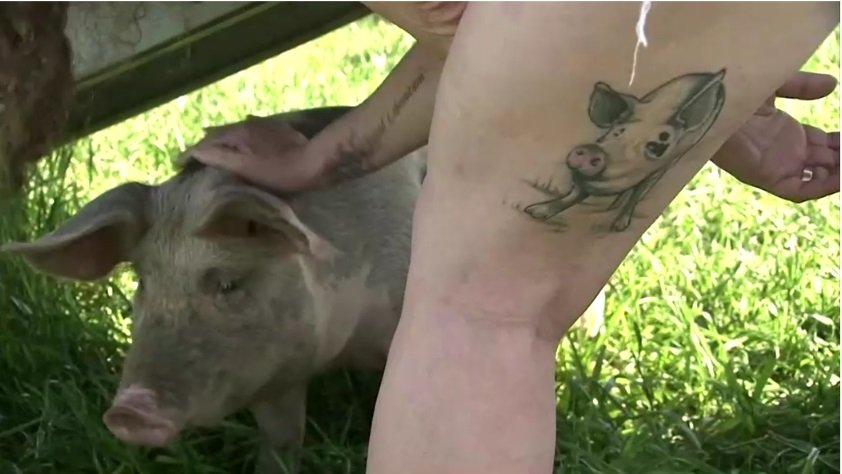 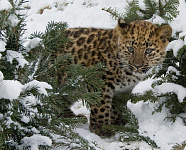 Katunsky Nature Reserve is connected to the "bee" project of UNESCO

The lions of the leader of Turkey conquered the public 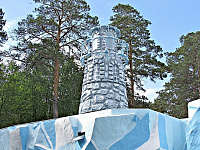 The lighthouse appeared in a cage of polar bears in Novosibirsk