Israel has developed an economical way to combat global warming

An Israeli startup has joined the fight against global warming: they plan to launch balloons to a height of 15 kilometers and catch carbon dioxide.

Attached to the balloons are special devices that filter carbon dioxide from the air and collect it in cylinders.

"Carbon dioxide freezes at almost minus 80 degrees Celsius, and the only place we can find carbon at temperatures close to that , is 15 kilometers above us,” said Nadav Mansdorf, CEO of the developer. 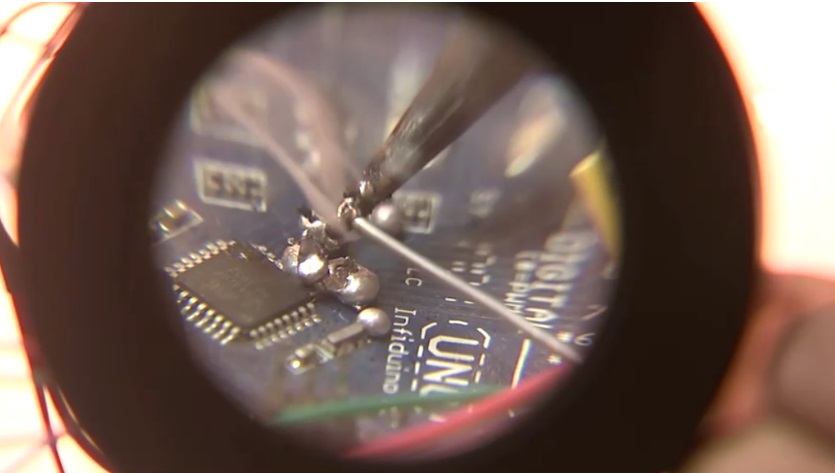 In a device attached to a balloon, trapped frozen carbon dioxide is separated from the air and can be redesigned. The company has already successfully tested its technology at low altitude. Within two years, they plan to build larger balloons, each capable of returning up to a tonne of carbon dioxide per day to the ground, according to the CEO. 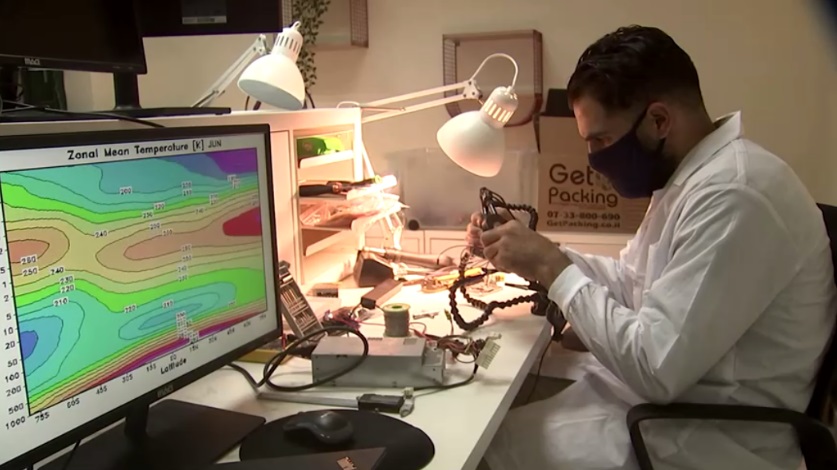 < br>
The technology is cost-effective: it costs less than $100 to launch such a balloon, and it is much cheaper than the ground-based technologies that are currently used.

Turkmenistan seeks to preserve the ozone layer of the atmosphere

In Kazakhstan, the ancient remedy with the help of deer antlers is being revived

A pair of Himalayan bear cubs was born in Barnaul

Another protected zone is being created in Georgia

The oldest domestic horses were originally from Northern Kazakhstan

Bookstore for 'cats and dogs' opens in Istanbul

The first national park will be created in Altai 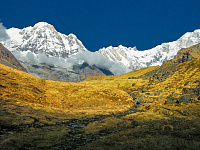 In the Himalayas, plants have grown where they never existed.