As part of the preparations for the winter route accounting, a training seminar was held for the staff of the reserve's security service, at which the inspectors studied the accounting methodology and mastered working with satellite navigators - a modern means of fixing the movement of inspectors.

Starting from this year, recording the track, that is, real-time information about the movement of the inspector, has become mandatory both during animal counts and during raids. Previously, satellite trackers were used in the work of the security service - devices that transmit the coordinates of the location of the patrol group. Now they will be supplemented by satellite navigators that fix not only specific locations, but also travel routes. 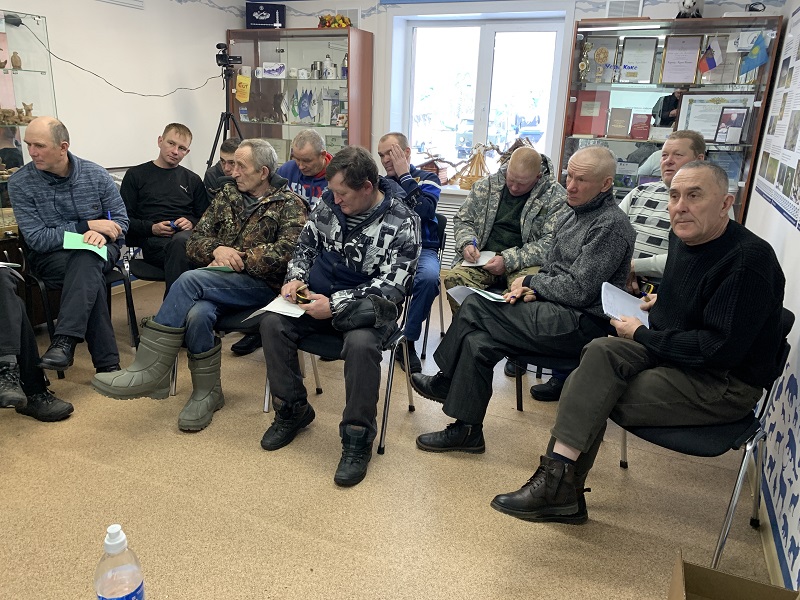 An environmental standard has been developed for the Arctic

Day of Reserves will be celebrated in Barnaul

Amur tigers to be counted in Russia

Gift for the New Year: a lion cub from Kyrgyzstan will live in the zoo of Almaty

Beijing to increase green area by 600 hectares in 2018