In Pakistan, even an elephant has the right to self-determination.

Islamabad sends its elephant to its historical homeland in Cambodia.

The leadership of Pakistan has made a historic decision to send an elephant named Kaavan to Cambodia, to the reserve, where he will join the community of his own kind. Kaavan spent his whole life in the corral of the Islamabad Zoo, where he has been living alone for a long time, since there are no more elephants left in this country. Due to the forced long seclusion, Kaavan even became aggressive towards people. But then a miracle happened: he became friends with one of the pop music performers, who began to sing in front of his enclosure. 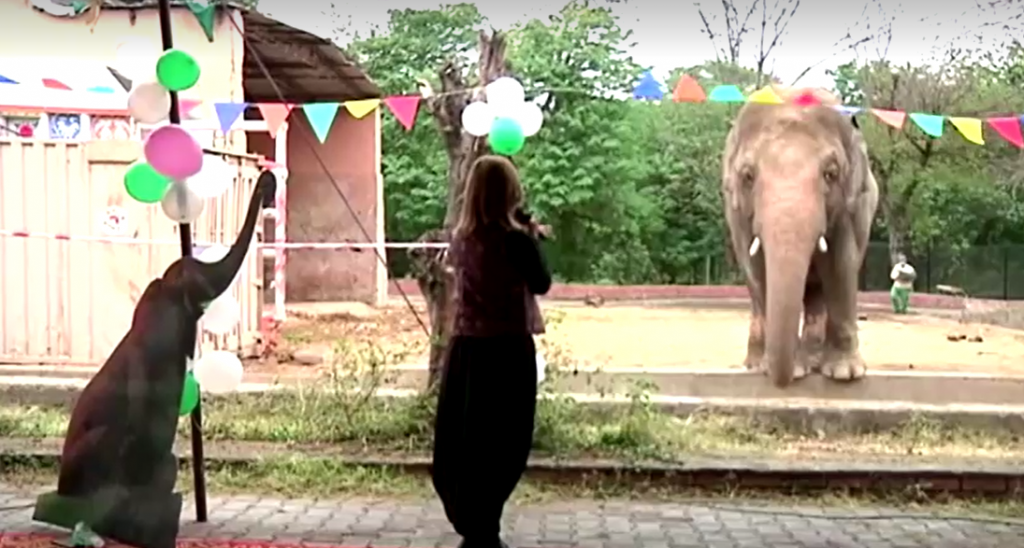 As a result, Kaavan fell in love with music and learned to communicate with bipeds again. Animal rights non-governmental organization Aid for Quadrupeds has succeeded in sending an elephant to conditions close to natural, where he will live in a herd just like himself. 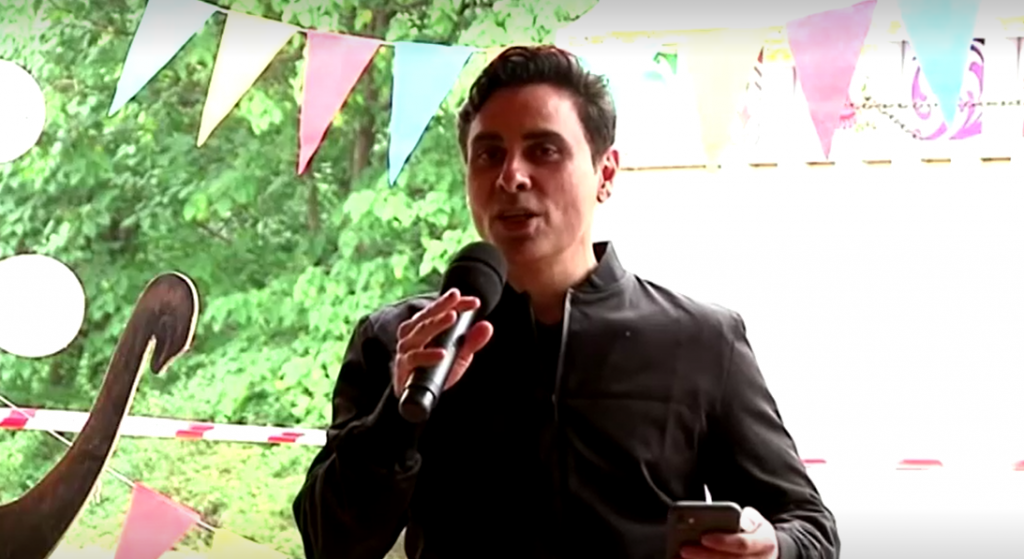 "The whole world is talking about it. We got a historic decision in court. Now everyone knows that animals have rights too - this particular elephant, for example, has the right to freedom. It's so great it's just unbelievable!" 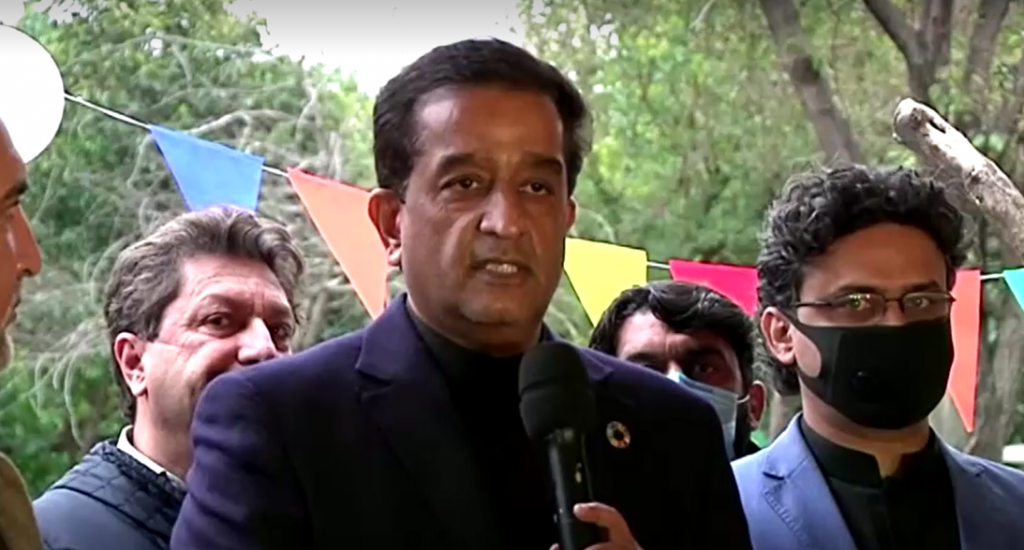 "In his enclosure, you can see the special container we built to prepare it for the move.This should never happen again.Our Supreme Court decided to send Kaavan urgently, but it still took some time to get him ready for the move.November 29 our elephant will leave us, but I am happy that he will go where he will spend the rest of his days where he will be happy.He is now 36-37 years old ... On average, elephants live 44-45 years. No matter how many years he has left, he will live surrounded by his own kind." 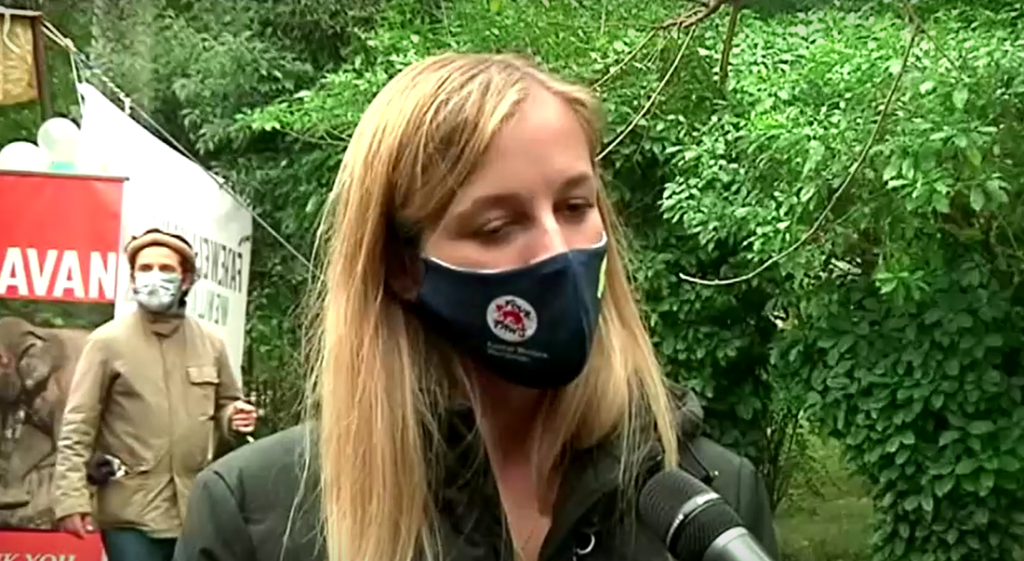 "Firstly, Kaavan's health was checked veterinarians. They confirmed that he will be able to survive the trip. After that, we built him a corral similar to a container in his enclosure and, with the help of a trainer, began to teach him to go in. So now Kaavan helps us himself and understands us. He is also not afraid at all when we recreate all those noises that usually accompany air travel around his training container. 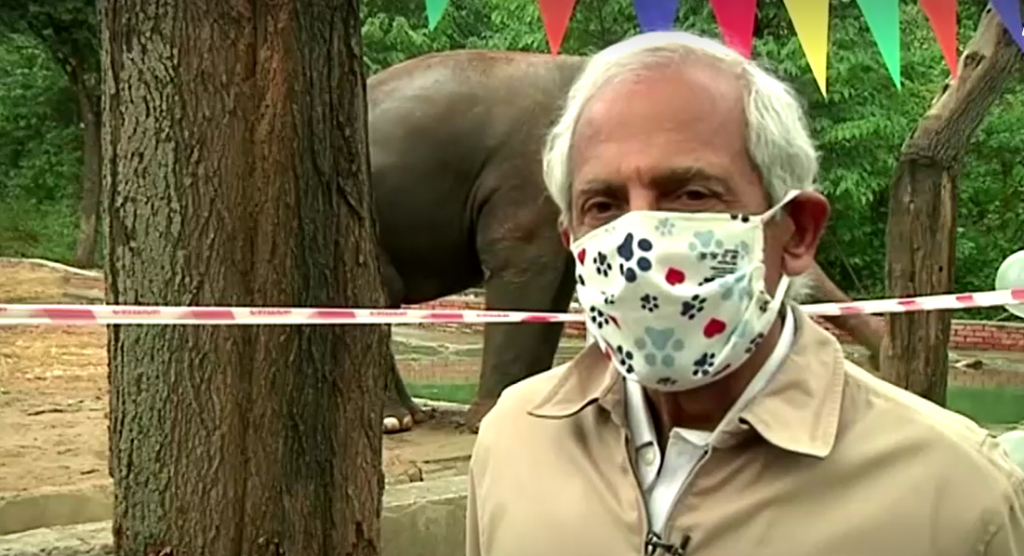 "Our kids are used to visiting Kawaan, and they enjoyed communicating with him. The heart of our Islamabad zoo was beating here, life was in full swing. We will miss him very much. And we feel responsible for not being able to take care of him the way we should." 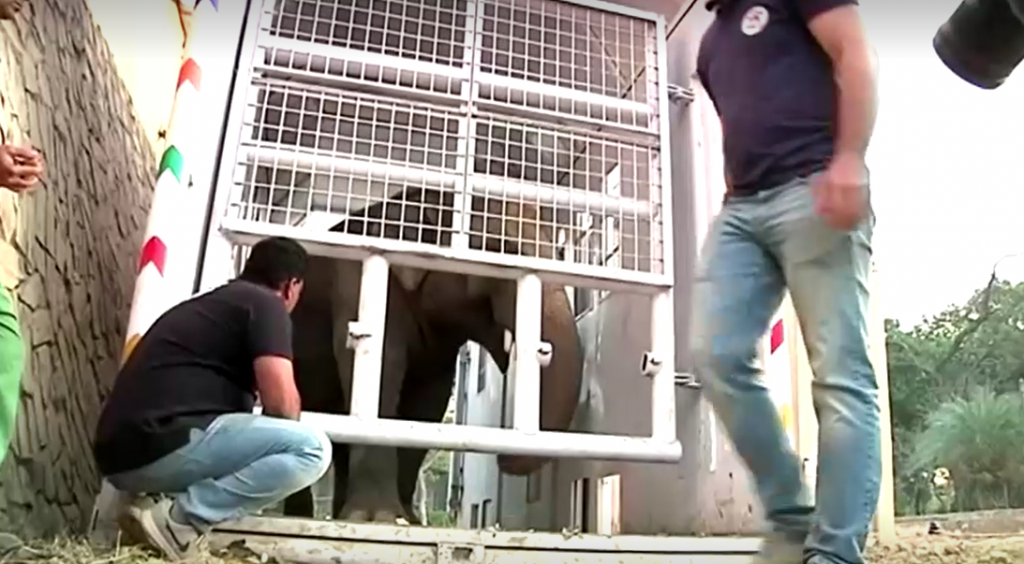 The flight to Cambodia takes about 10 hours. Many zookeepers in Islamabad could not hold back their tears when they said goodbye to everyone's favorite. 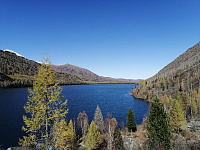 Ecological and poetic action will glorify the nature of Gorny Altai

Volunteers of Transbaikalia took part in the ecological relay race

Reptile park will be created in Cyprus

In Gurgaon every tree has a number

In Abkhazia, a leopard was caught stealing chickens

Turkey decided to take care of homeless cats and dogs