In China, panda cubs rejoice in spring and the first visitors after the end of the national quarantine

In China, after the end of the epidemic, residents of one of the largest cities on the planet - Chongqing, located in the central part of China, come to the zoo to relieve stress and admire the amusing antics of four young giant bamboo bears.

The zoo was reopened to the outside world just a week after the official reduction in the level of epidemiological danger. Now two pairs of pandas with funny nicknames Shuangshuang, Chunchun, Jiji and Chinchin rejoice at the first visitors, entertaining them with almost circus performances. 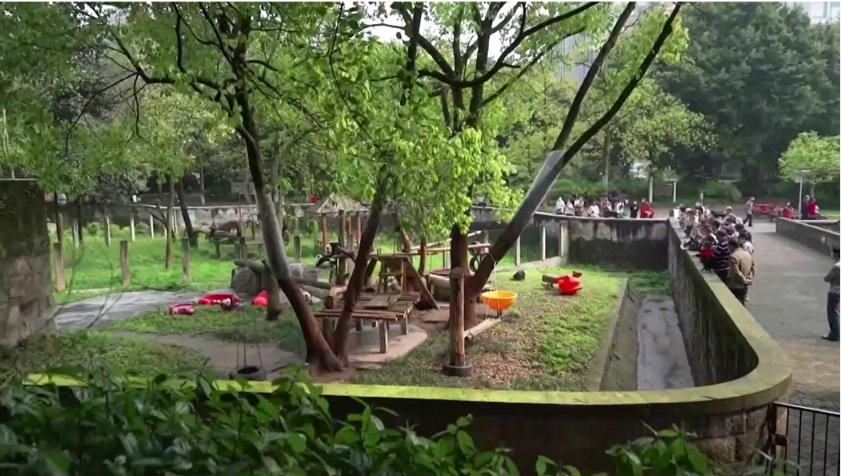 Before being able to go outside, the people of Chongqing spent a two-month quarantine with the whole country in a regime of almost complete self-isolation at home . Since the beginning of April, the threat of an epidemic has corresponded to the third level of danger according to the national scale of the Celestial Empire. Level 4 is the lowest.

Chongqing Zoo is rightfully considered one of the main attractions of a very colorful and unusual city, occupying an area equal to the distance from Moscow to St. Petersburg. Pandas are the centerpiece of the municipal zoo, and there are at least twenty friendly and funny mini-bears here. 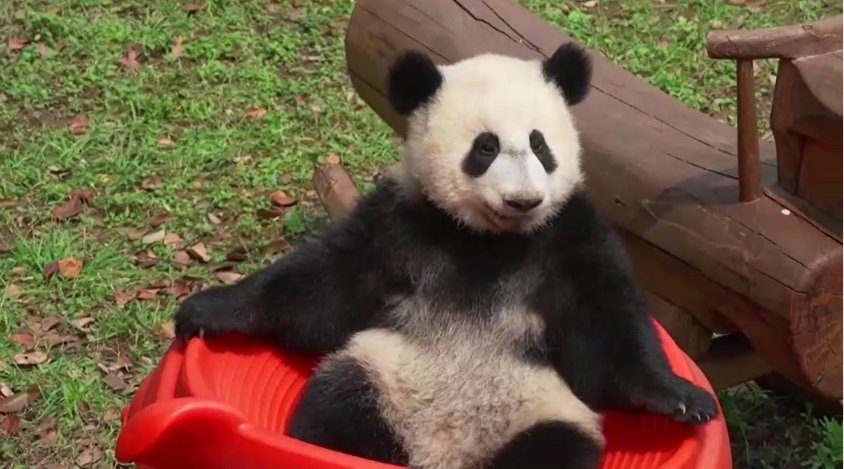 It is curious that the animals do without cages and bars - they live in spacious enclosures that most accurately reproduce the natural habitat of their species. 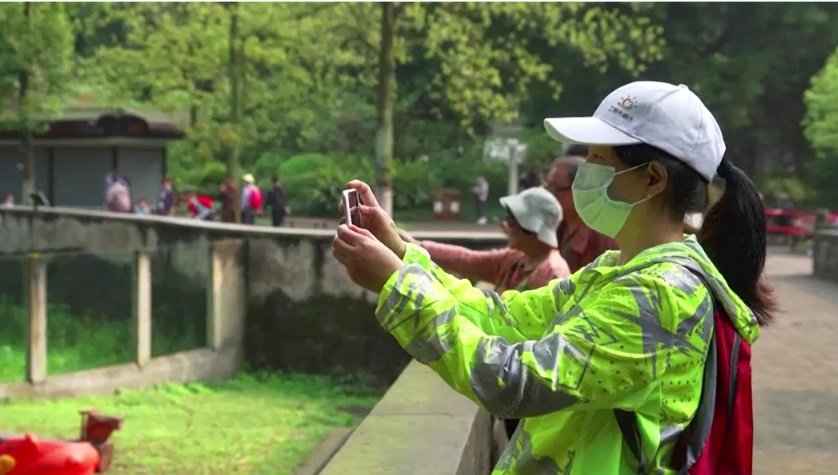 "Green Shield" is being created around Abakan

In North Ossetia, they showed concern for homeless animals

Astana and Tashkent will turn waste into heat and light

Japanese pines are preparing for the cold 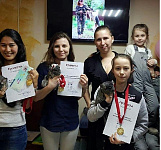 Kyrgyzstan is ready to feed the world with an ecological product