A new eco-park has opened a hundred kilometers from the Chinese capital. The territory of 18 square kilometers is divided into 14 zones, which differ in infrastructure and landscape. 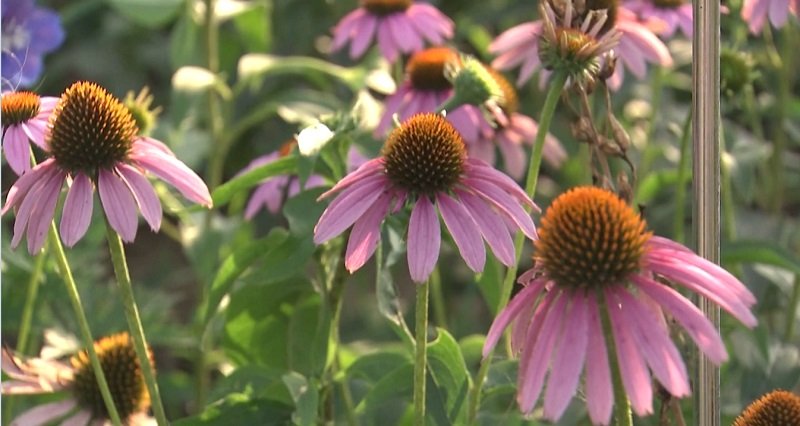 < br>
Each showcases traditional handicrafts and contemporary art, recreating the idyllic suburban scenery of 14 districts in the green space province of Hebei. The park has become part of the so-called Xiong'an New Area, a state-level project to create an innovative green city operated entirely by drones. Its construction started in 2017. 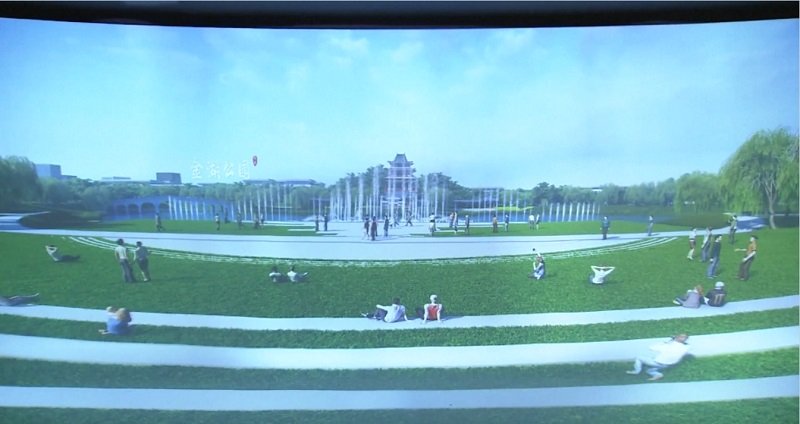 "We built the park in accordance with the master plan for the development of Xiong'an New Area," said Yang Song, deputy director of the Planning and construction of Xiong'an New Area. -  We aimed to lay the groundwork for water conservation throughout the new territory and create an environmentally friendly living environment for residents."

Located along a river in the northern part of Xiong'an New Area, the eco-park is set to become a green demonstration complex with the functions of a country resort. In the main building of the park, you can see a three-dimensional projection of the future smart and green city.

In addition, the concept of innovation and the national model of high-quality development of new territories are presented here. According to Xiong'an's development plan, forests, green spaces and water features will make up 70 percent of the city's total area. At the same time, it is assumed that the new district will take over part of the functions of Beijing and will be able to unload the metropolitan agglomeration.

Visitors to the Japanese zoo will see the baby red panda

China is seriously concerned about the protection of the Yangtze River

770 activists collected 18 tons of garbage in the Altai mountains

In the Moscow Zoo, a panda fought a snowman and got a carrot

In the Irkutsk region may begin to process agricultural waste