The editors of the Internet resource "The Indian Express" found a strange video on the social network "FB" and tried to explain it.

Even though the effects of climate change are being seen in countries around the world, a video of the sudden uplift of land in Haryana has gone viral on social media. The clip, which has received more than 4 million views, was posted on Facebook Jagat Vani.


begins to rise, leaving passers-by in shock. The person recording the video can be heard asking people to back off as the ground continues to rise. 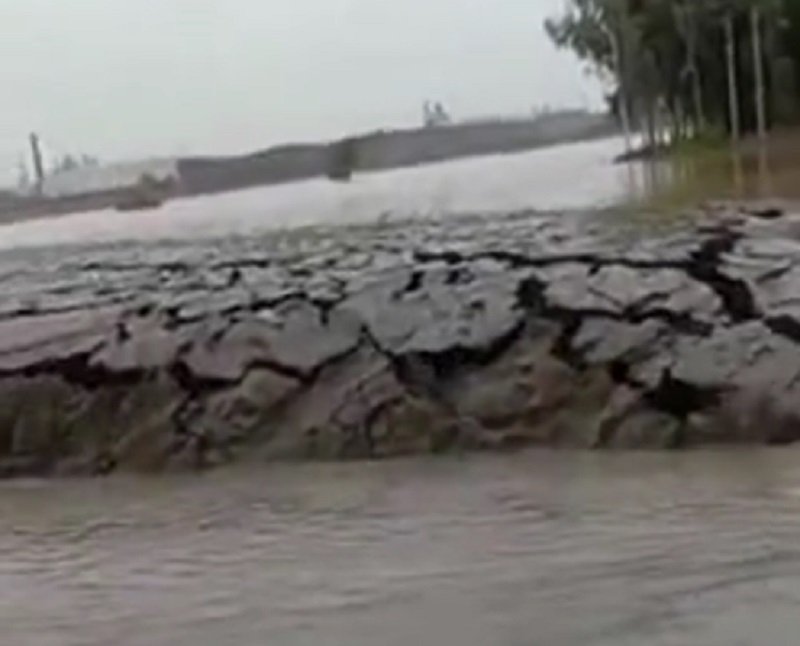 “This is a new experience! It is amazing! The earth is rising by itself! We have no idea what is happening! .. ”- say the male voice-overs. The authors of the video show a vast area with a very strange phenomenon: the earth suddenly rises from under the water. 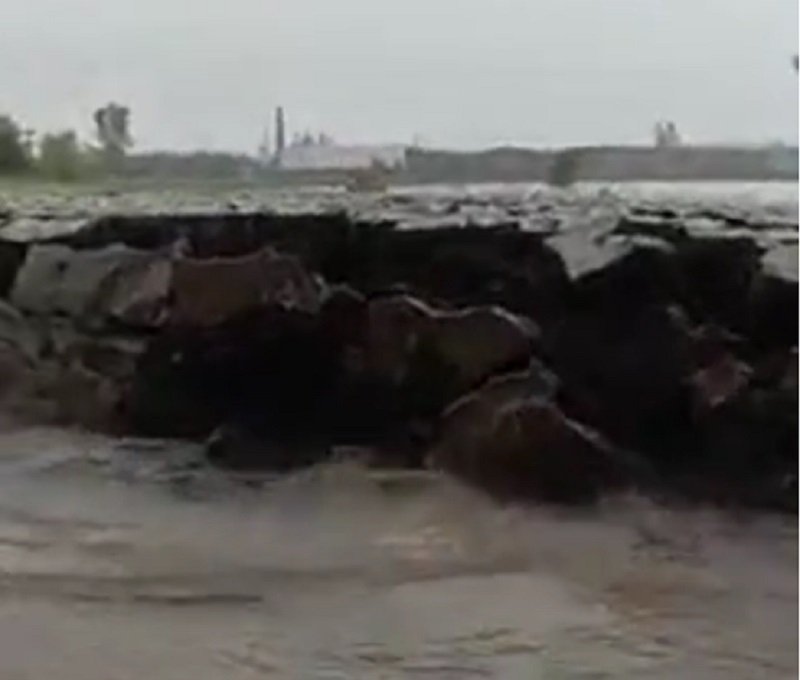 Two-headed pig born in the Philippines

More than a million endemic fish released into Yangtze tributary

Moscow was covered with a half-meter layer of snow

Taimyr deer will flaunt in collars