Despite lockdown, Pyongyang fails to protect itself from foreign dust

In North Korea, citizens are taught to be wary of even street dust, which can hide the coronavirus.

In the DPRK, television and radio hosts warned citizens about the possible appearance of “yellow dust” in the northern province of Pyongan, which, at the behest of the wind rose, could bring COVID-19 from abroad of this country, which is actually isolated from the whole world. 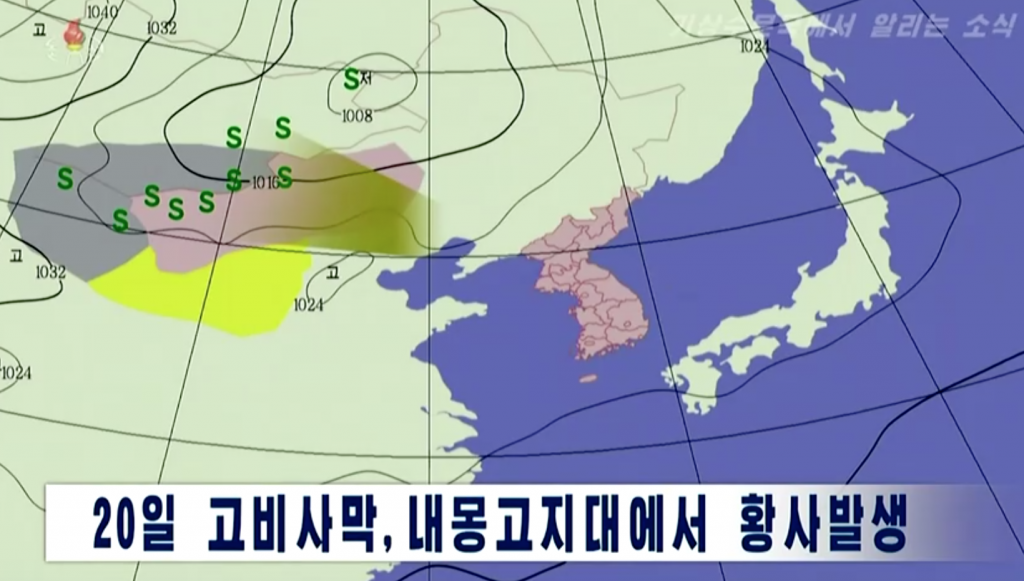 "Yellow dust and microparticulate dust may include components of heavy metals that are harmful to health, as well as pathogenic microorganisms, including viruses. 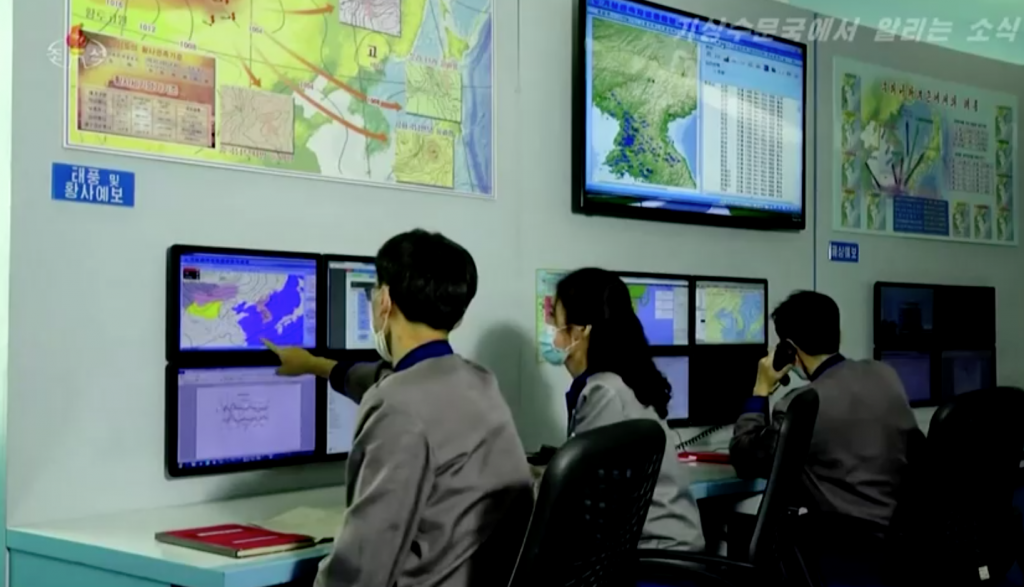 Official Pyongyang urged people to stay at home and go out into open spaces as little as possible, as well as constantly use a mask to prevent infection. 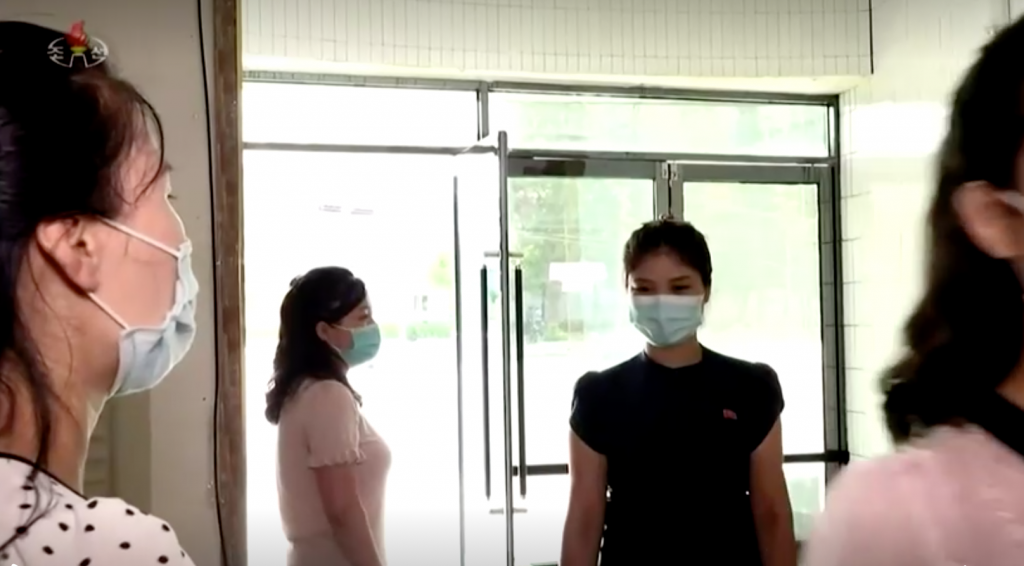 Scientists from other countries do not support the hypothesis expressed by the editors of the official newspaper Rodong Sinmun that dust from one and a half thousands of kilometers from the borders of the DPRK, the Gobi desert is capable of transferring the pathogen of the coronavirus to such distances. 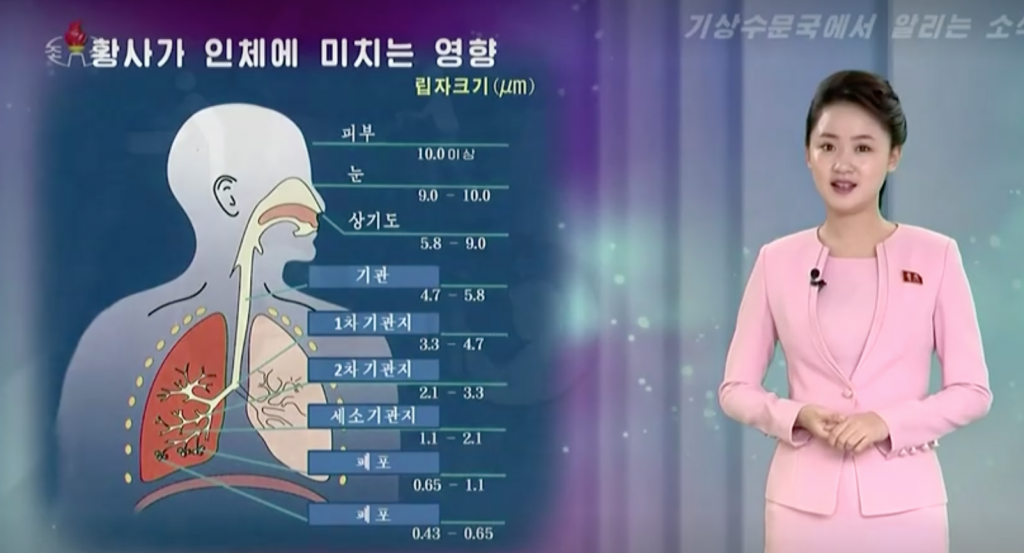 Dust storms are a common seasonal occurrence in this region of Asia, as the basis of the soil of many regions in the PRC and Northern Mongolia is loess. This type of soil is able to release the lightest microparticles that irritate the respiratory tract of mammals when they enter. 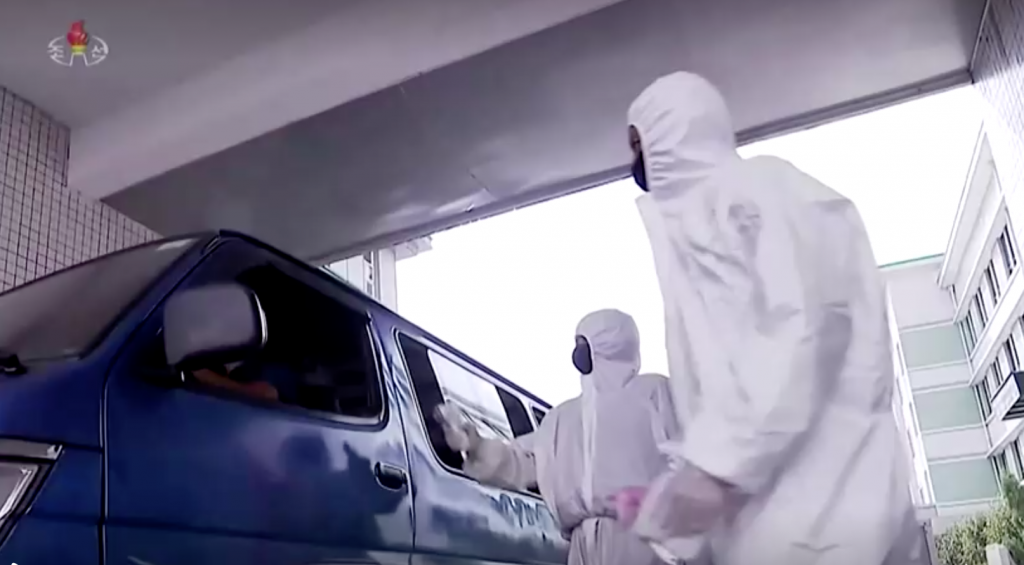 The Japanese will build a waste processing plant in Buryatia

"Cleansing" flash mob will be held in Cyprus

Russian Cat Day will be celebrated in Chelyabinsk

It became known when the cherry blossoms will bloom

A hospital will appear to preserve the cedar taiga

In China, the panda staged a dance in honor of the first snow

Zoo-Mr will be chosen at Yekaterinburg Zoo