Breathing has become significantly easier in the Indian capital after Prime Minister Narendra Modi announced a nationwide three-week lockdown to curb the rapid spread of the coronavirus.

The Presidential Palace in New Delhi looks beautiful against a clear blue sky. And according to the scale for assessing air quality, the metropolis earned 50 points. It is noteworthy that, according to environmentalists, the state of the atmosphere is considered satisfactory starting from this indicator on the pollution scale. 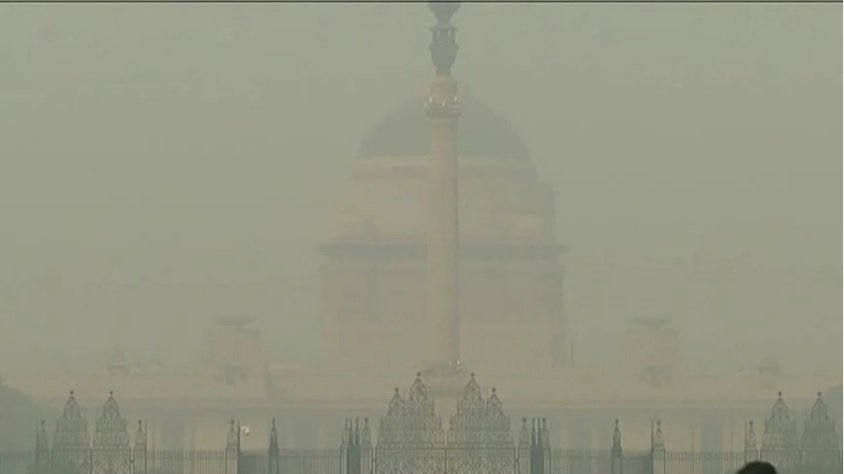 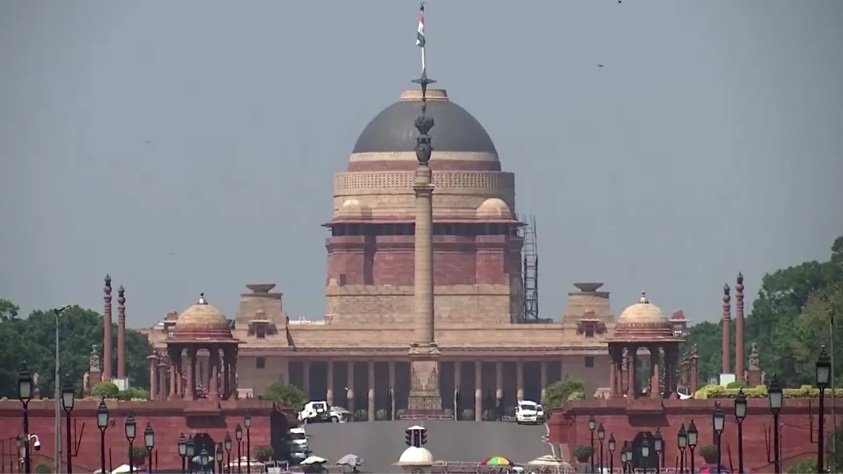 For comparison, the presence of solid microparticles in the metropolitan smog in December 2019 forced experts to report a tenfold excess limit values beyond which the air is considered unfit for living beings.

> In the large industrial and financial center of the country, the city of Gurgaon, located 30 kilometers from New Delhi (Haryana), steel and glass skyscrapers were visible from the base to the very roof, which indicates an excellent transparency of the atmosphere. 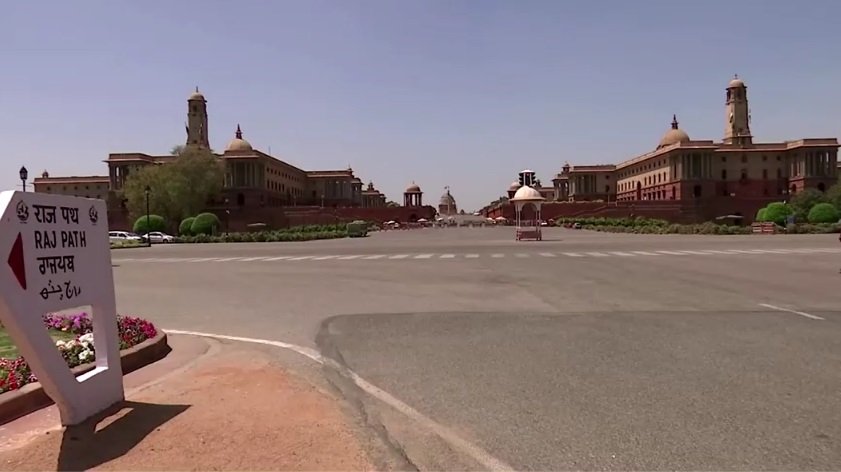 Almost half of the 50 most environmentally problematic cities on the planet are in India, due to the traditional use of coal-fired thermal power plants and open fires for cooking. The government is making great efforts to fight for clean air. 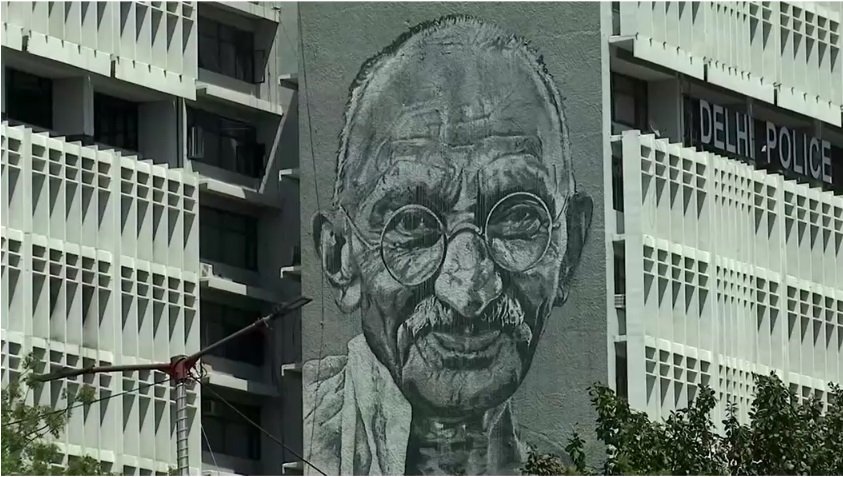 Aphrodite was born again in Cyprus 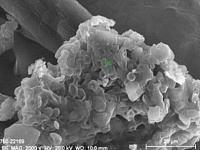 Microplastics have spread all over the planet

In China, the snow has turned the landscape into a real winter fairy tale

Chinese scientists have discovered a new species of red pandas

The most beautiful Van cat was chosen in Turkey

Turkey took control of the fire 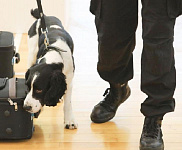