Coronavirus has protected birds in Pakistan from poachers and hunters

Pakistan is on the path of migratory birds that winter in India and then return to Siberia. This year, due to the forced quarantine caused by the SARS virus, hunters and poachers were forced to helplessly see off flocks of birds with a wistful look from the balconies and windows of their houses, unable to rush to hunt. 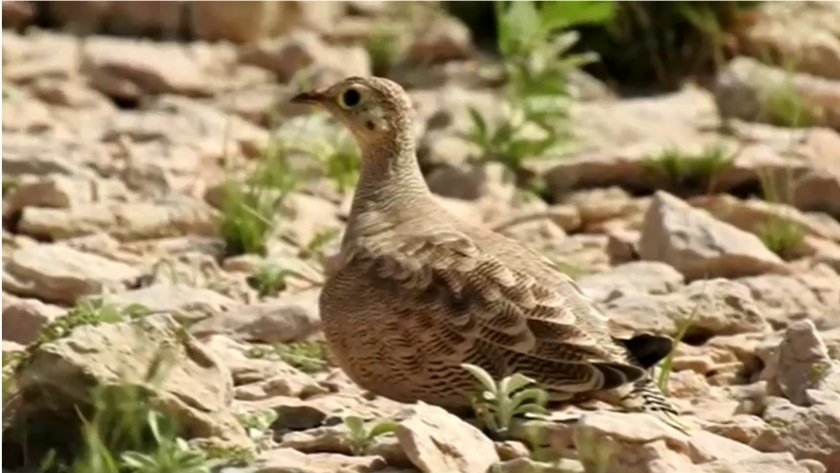 "My name is Ahmer Ali Rizvi. And my life's work is to make films about wildlife and observe it. I have been doing this since childhood, and I like to watch migratory birds that take a break in the wetlands of the Sindh region, "said the cinematographer -ornithologist. - This year, a surprising number of ducks flew to us. And then I noticed that the birds make a much longer halt with us than in previous years. Perhaps this is due to the fact that due to the epidemic of the coronavirus, few people disturb them." 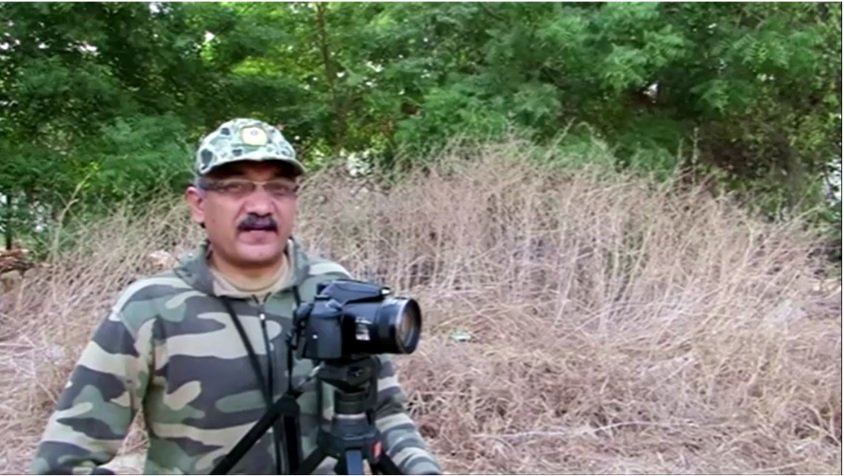 ; Javed Ahmed Mahar, director of wildlife department in Sindh province. - Usually it is during flights that poachers go on expeditions, and then sell the birds they have caught on the black market. Now this phenomenon has actually disappeared".

Ornithologists have already noticed how much the density of the “bird flow of migrants” has increased. This year, the sky over Pakistan resembled a city street during peak hours. It is estimated that more than a million birds visited Pakistan in transit on their way home to Siberia. 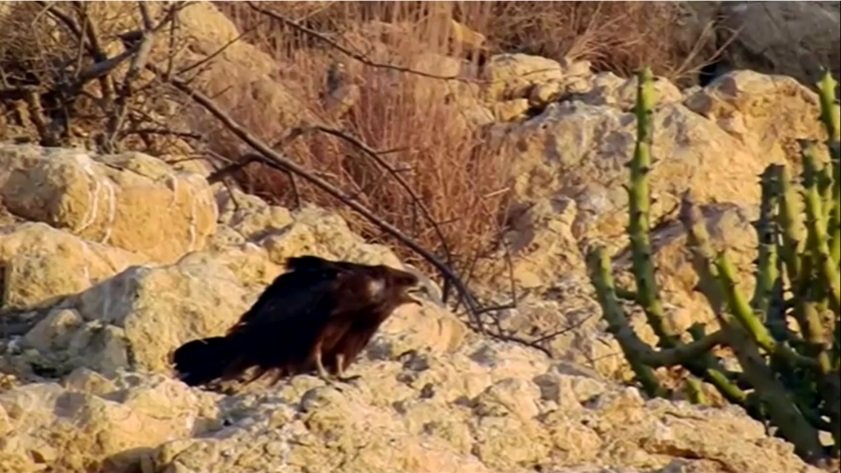 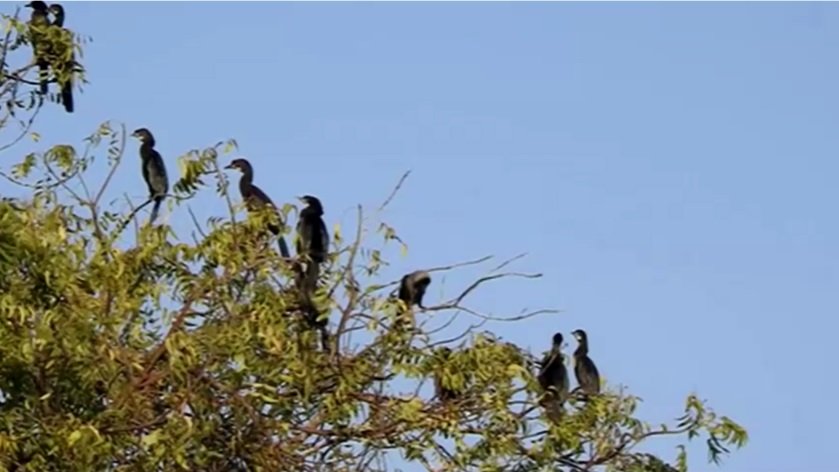 Local inhabitants were counted in the reserve in Altai

In Japan, the security of the Olympic Games decided to involve dogs

Elephants "migrants" in Yunnan take a bath in hot weather 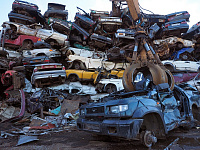 A "terminator plant" for car recycling will appear in Primorye

Another sea of Turkey turned orange