CCTV told stories about the forestry "Saikhanba" and its workers

Three generations of people have worked hard to create a miracle, turning a large strip of barren wasteland into an oasis and then into a sea of trees in northern China's Hebei province.

Forestry "Saihanba", founded in 1962, is located 300 km north of Beijing and is designed to protect the Chinese capital from the impending sand dunes. It is the largest man-made forest belt in the world, covering an area of 750 square kilometers. 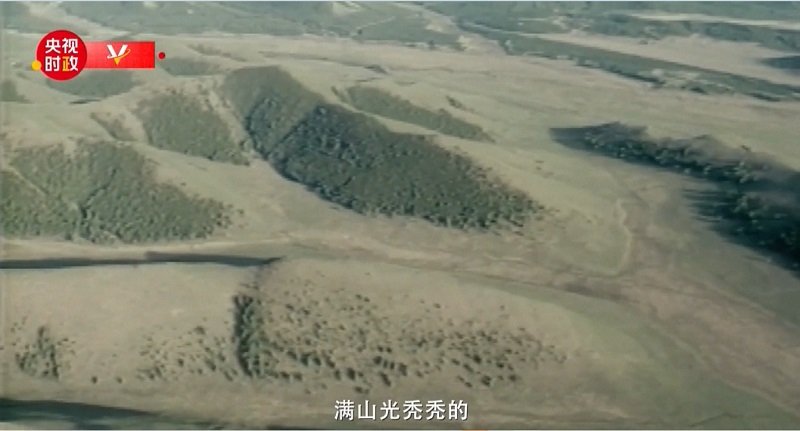 Standing on the height of the leshoz, it was hard to imagine that there was once a solid desert here.

"I arrived at the Saikhanba mechanized leshoz in 1962. Coincidentally, I finished my studies that year, and the leshoz had just been founded. At that time, my main concern was to get a job as soon as possible, I didn’t even have to think about a great dream. In those years, the mountains stood naked, without vegetation, it was empty and sad all around. In the early days, of course, I had no idea how difficult it would be to live here and how harsh the climate could be. The temperature here on the frostiest days dropped to minus 43.5 degrees Celsius. Celsius Snowfall is accompanied by winds, which we call snow oh storm, during which large snow flakes are broken into small pieces of ice. If you don’t properly wrap and cover your face, you will certainly get frostbite. At that time there were no kindergartens here, the locals helped us look after the children. Our second daughter once fell into a brazier and suffered burns to her arm and chest. The scars are still there,” recalls Zhao Zhenyu, a first-generation forester at the Saihanba leshoz.

He often feels indebted to his children.

the thought may arise that everything we have done would seem to be some kind of stupidity, because all our lives we have been engaged in only one single thing. However, I don't regret anything. If it were not for this long process, then the forest would not exist either. Really?" he added. 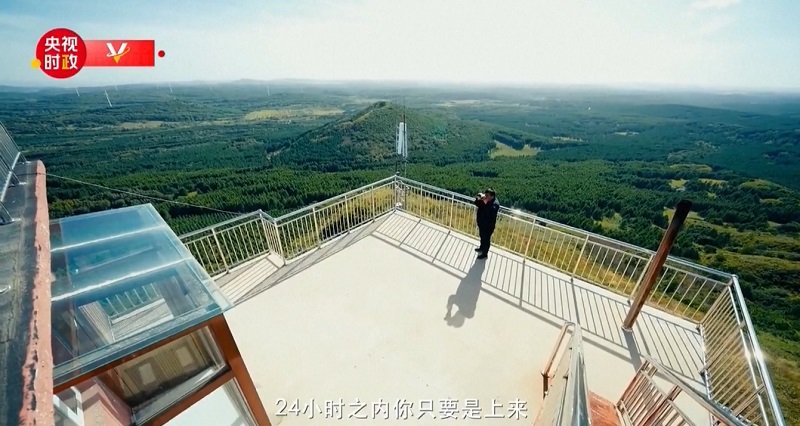 "In the past, in order to save water, I used only one bowl of water a day to wash my face. And the thought of taking a shower could not even enter our heads, and now it has become the most common habit for us. Now we can watch all national TV channels. It's very nice. Only here it is difficult to get rid of the feeling of melancholy, and our work is not easy, regardless of whether the working conditions are good or not. On duty we are busy for 24 hours without a break. Every 15 minutes we need to report on the situation with fires. Phone calls take up to 19 hours a day. Fire prevention is a priority. Under no circumstances should a fire be allowed. This is our responsibility," said Yu Cheng.

Zou Jianming is one of the third generation foresters. He was born in 1989 and grew up listening to stories of his grandfather and father about afforestation.When he was young, he could hardly understand his father, who was busy with work.As he matured, he began to understand his father and realized that he had a huge responsibility to protect the forest. 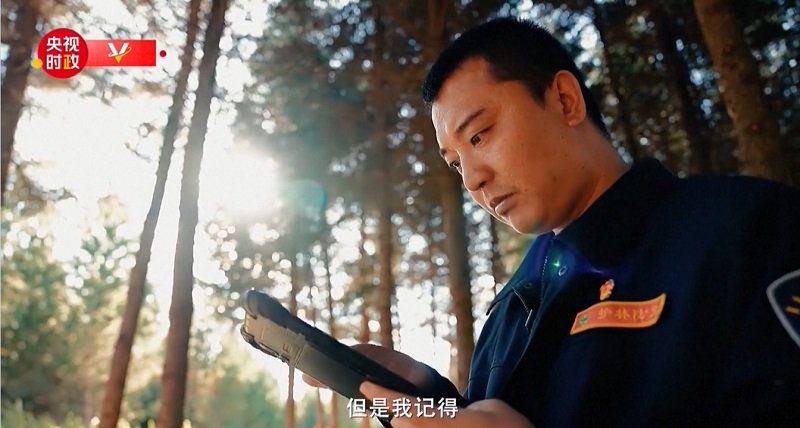 He Graduated from Hebei Agricultural University in 2010 and came to work at the Saihanba forestry enterprise after passing the unified examination for employment in Hebei Province.

"At that time, I did not think about coming here, however, I went to university for the optional course "Introduction to forestry". At the very first lesson, the teacher cited the mechanized forestry "Saihanba" in Hebei province as an example. I was shocked because I was born and raised there. There, everything from steppes and trees to reservoirs and mountains was preserved and ordered by foresters of the first and second generations, such as my grandfather and father. I think that we, the third generation of foresters, are obliged to keep the spirit of "Saihanba" and pass it on to the next generation, protecting this "forest sea" from desertification. I think this is the duty and mission of the third generation of foresters," said Zou Jianming.

In Indonesia, the green sea turtle has the right to life

Lynx kitten was brought to the Chelyabinsk Zoo

Camel crossed the desert in search of a beloved owner

Local inhabitants were counted in the reserve in Altai