From November 24 to 28, 2022, the First Youth Arctic Delphic Games were held in Syktyvkar, the capital of the northern Komi Republic. The rich program allowed participants, guests, jury and residents of Komi not only to take part in competitions, but also to get acquainted with the local flavor. 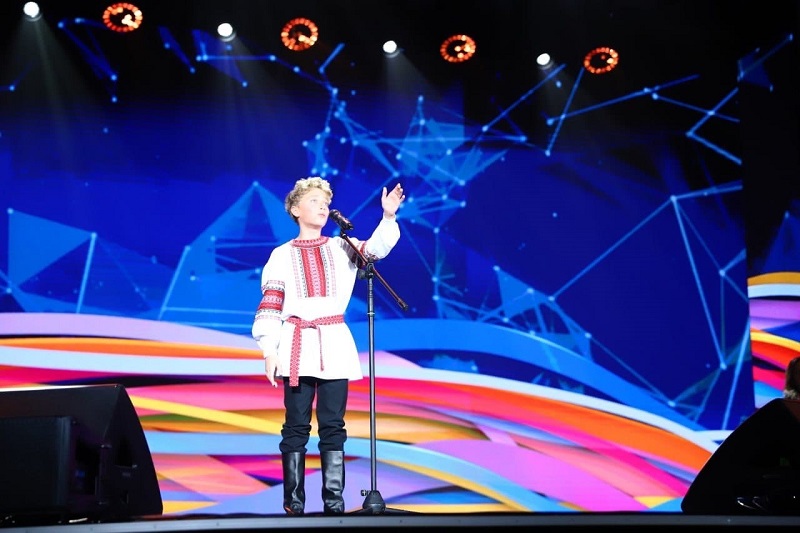 For two days, an international conference was held, the central theme of which was the discussion of Arctic culture and the development of a new format of the Delphic Games. The special project "Hunting ski Racing" gave an opportunity to all those gathered at the Delphic Games to get acquainted with the Komi traditions.

The culmination of the First Youth Arctic Delphic Games was the closing ceremony and gala concert of the winners of the Games. The ceremony was attended by the Head of the Komi Republic V.V. Uiba and the Director of the International Delphic Committee V.N. Ponyavin, who declared the Games closed.

The ceremony opened with a digest that showed the scale and highlights of the event. The participants of the gala concert - gold laureates of the Delphic Games – demonstrated their skills on a specially created concert stage adapted for the performance of performers of various genres within the framework of a single concert.

The events of the Games were broadcast on the TV channel "Yurgan", platforms "Delfik.TV", "Culture.RF", "Match TV", "IZ.RU", "Orpheus", in social networks "VKontakte" and "Odnoklassniki", in the messenger "Telegram". A special version of the opening, closing and gala concert ceremonies gathered thousands of spectators in a network of virtual concert halls created as part of the National Project "Culture" in the regions of the Komi Republic.

Ceremonials of the Russian Imperial Court will be shown in Beijing

Russians are invited to discover new tourist destinations in India

Pope Francis talks about plans to visit India and Mongolia

Russian scientists have developed electric power storage devices for the

Russia and Iraq to discuss building up business partnership in energy