This one of the main festivals of Japanese culture in the world is included in the program of the "Year of Japanese-Russian interregional and sister city exchanges". Last year the event was attended by more than 30 thousand people.

The annual largest expo-festival of Japanese culture Hinode Power Japan, which was scheduled to be held at VDNKh, had to be canceled due to the risk of the spread of coronavirus infection. However, the organizing committee decided to partially hold the event in 2020 in an experimental online format.

According to the organizing committee, the festival will be held on May 30-31 and June 6-7 in the format of free online broadcasts in festival community on the social network VKontakte and on the streaming platform Twitch. Japanese and Russian artists, cosplayers, lecturers, masters and experts will take part in the online event program.

HPJ Online will be joined by artists who have come to the festival in the past, as well as new guests from Russia and Japan. The artists will make a welcoming speech, talk about their work, the period in self-isolation, share recordings of their performances or perform live.

It is planned that the guests of the festival will be: 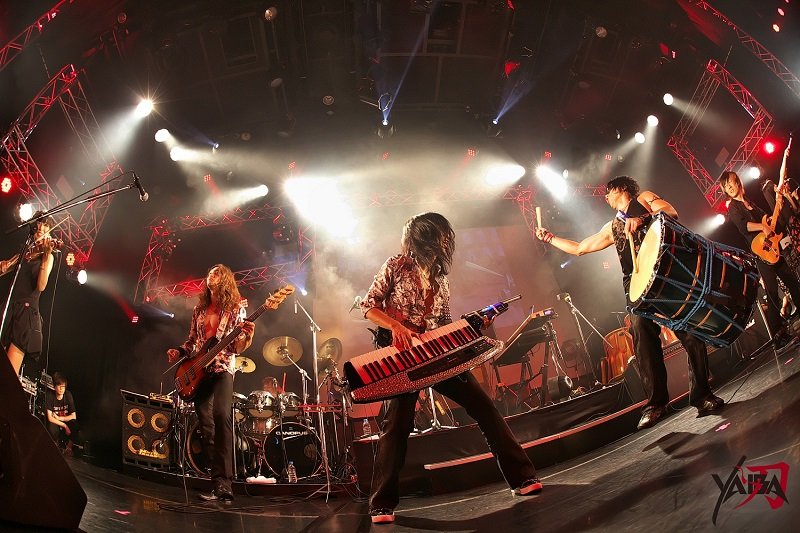 Live Russian albino model and blogger KIMI, popular in Japan, will talk about the modeling business, Japanese artist Nicole Sukiasyants will talk about the specifics of Japanese memes, a representative of the lecture hall of the bookstore "Yellow Dvor» Sonya Arsenyan will lead an excursion into the history of anime adaptations of literature, and the speaker FAN Lamara Karchava will give a lecture on Japanese animation.

In addition, the audience is waiting for separate entertainment blocks from the official partner of the festival - the anime service Crunchyroll.

Moreover, the audience will see a special robo-tour project implemented in cooperation with the Japanese company Avatarin exclusively for the festival, as well as a zoom talk about art and technology with New Balance Japan creative designer Amir Chuma and Tangent designer and founder Hideki Yoshimoto, winner of the Lexus Design Award and other prestigious design awards.

The online broadcast program also includes trainings on drawing manga from the training center " Manga Guild”, fencing lessons from the Hebikan kendo school, karate exercises from the Martial Arts Federation and other master classes, as well as discussions and games with the audience.

As for cosplay contests, the online format of the festival and the self-isolation regime that continues in some regions due to the pandemic does not allow all cosplay contests to be held in habitual form. In 2020, the Photocosplay competition will be held online. The remaining competitions - Defile, Karaoke, Pop Culture Hiroshima and WCS Russia - are postponed to the next year with the status of participants' applications preserved.

Despite the postponement of the contests, viewers will be able to get to know the contestants, as many The shortlisted participants will join a "virtual cosplay show" at HPJ Online. Professional cosplayers from Japan and WCS organizers Fran and Hikari Green, who were supposed to be members of the WCS Russia jury this year, will also join the online.

The broadcast schedule, details of the program and participants will be published on the festival pages at VKontakte, Facebook and Instagram.

The Chechen Republic was liked by UAE tour operators

Tabriz became the capital of Islamic tourism in 2018 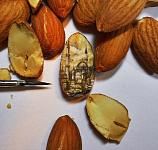 "Autumn Sonata" by Bergman will be presented in Georgia