The best voices of the Henan Opera were performed in Moscow

Artists from the Henan Opera, no less famous than the legendary Beijing Opera, performed in Moscow.

Preparation for the concert was delayed: a lot of time required a specific make-up. This is one of the main tools with which the actor conveys the mood and character of the character. For example, Sun Jipeng took three hours to transform into the Monkey King. 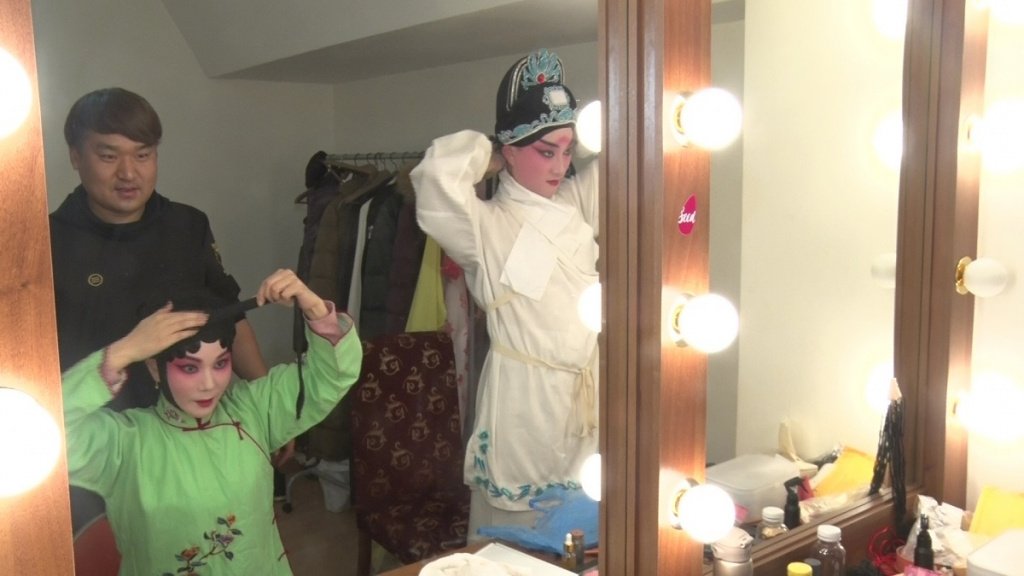 The art of putting on opera makeup was demonstrated to the public. The daredevils were able to get used to the role of opera divas.

“There are three types of performers in the Henan Opera – a young girl, a middle-aged woman and an aged woman,” said make-up artist Li Fan.

Spectator Polina Garus believes that dreams come true. The girl watched the performances of the Peking Opera more than once and even tried to imitate the heroines. & nbsp;

“It seemed to me that there were many differences from the Peking Opera. For example, in Henan, a girl has a different make-up, different manners. It's all close to me,” she shared her impressions.

In turn, artists from China were close to Russia. Star of the Henan Opera House Li Pengjie has been studying Russian for several months and can give a short interview. 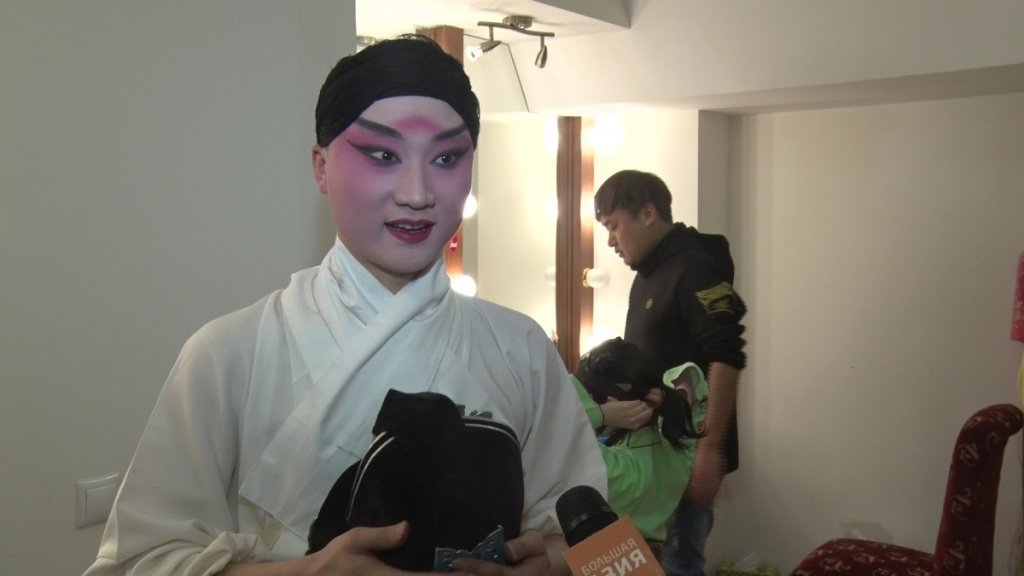 “I am an actor in China, now I am studying in St. Petersburg, I will perform with pleasure tonight” , Li Pengjie said proudly.

Li Pengjie's signature number is "Flowing Sleeves". In the Henan opera, the sleeves, which are almost three meters long, are an extension of the actor's hand, with their help he can express emotions more vividly: joy, anger, seal, happiness. 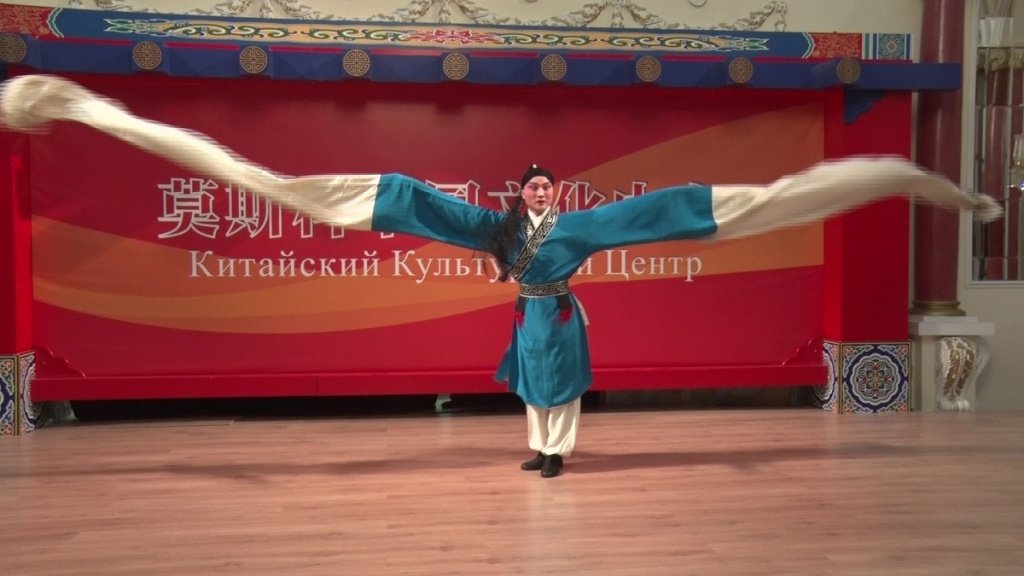 Chinese Opera Concert dedicated to the end of the celebration of the Chinese New Year and the onset of spring. The troupe has already visited Japan, Singapore, Hong Kong, Taiwan, Macau. And now the artists have received recognition in Russia.

The Russians heard the "Shaolin Hymn", saw the "Wedding Palanquin", the dance of the Monkey King. The performers not only performed in front of the audience, but also taught them the gestures of traditional Henan opera. 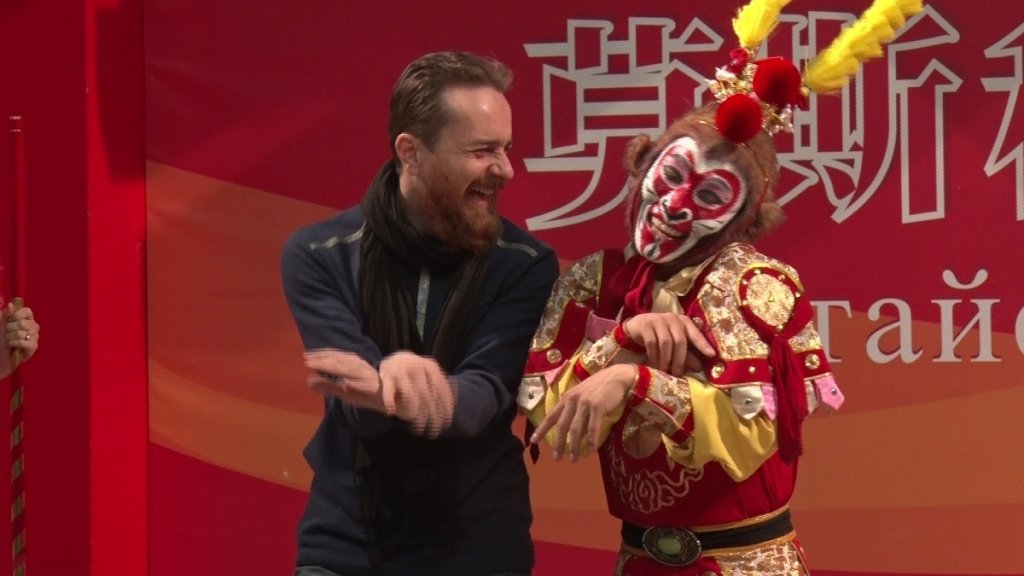 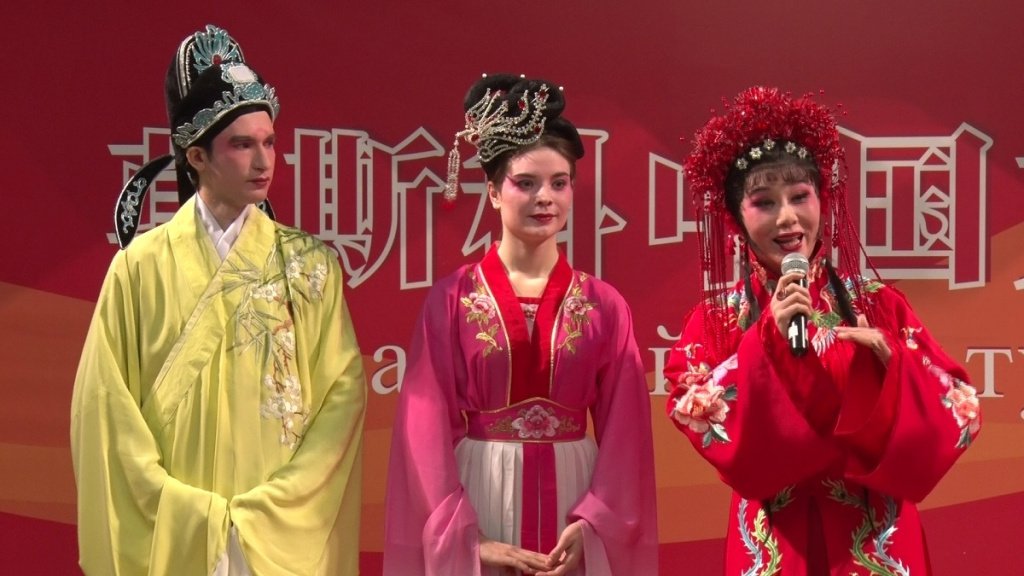 At the opening of the representative office of Shaanxi Province in the Moscow Region, they talked about the Big Asia TV channel and the Russian-Chinese Innovation Park

Military musicians from Myanmar will come to the festival "Spasskaya Tower"

Village festival being prepared in Bali

The festival "Denis Matsuev presents: new names" will be held in Khabarovsk in the fall of 2023

Beauty does not give up and wins: why Indians love Delhi