The largest ethnic festival in Russia "India Day" has announced the start of registration of couples who want to strengthen their relationships and perform a wedding ceremony in Indian traditions.

The organizers of the friendship festival "India Day" announced the start of registration of couples to participate in the wedding ceremony according to Indian traditions. Perhaps this is one of the brightest and most spectacular processions that will take place during the four days of the festival in a specially prepared area for this procession – Parachute Wedding Zone.

This year, "India Day" will be held from August 11 to 14 in the Dream Island Landscape Park. The program includes: Indian bazaar, Indian cinema screenings, grand chariot procession, henna paintings, Hindi studies, medical and sports practices and much more. All events are free. 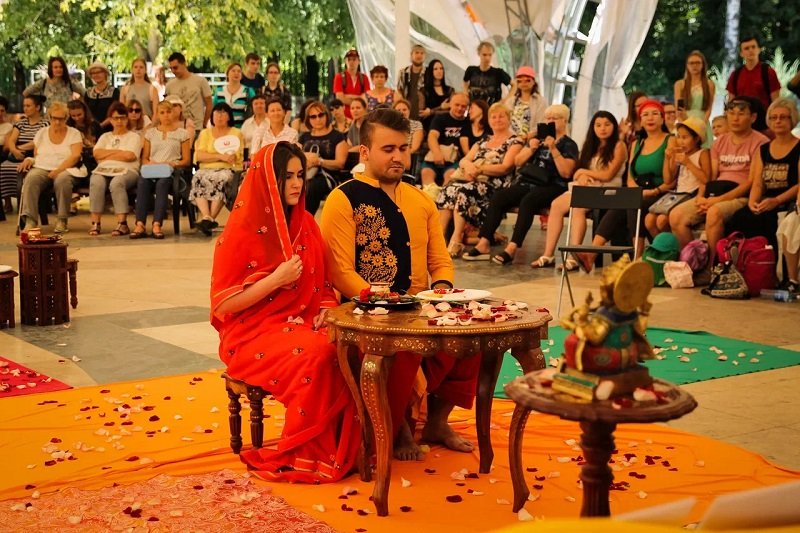 According to forecasts, the summer festival expects 2 million visitors. More than 100 Russian couples will take part in a fun wedding marathon with Indian songs and dances.

A wedding in India begins in the evening at the bride's house with a significant ceremony – shubho drishti. For this purpose, a tent is specially erected, which is decorated with bright colors inside and outside.

"The whole action is fun, with songs and dances. According to tradition, the bride's hands and feet are decorated with henna with wedding drawings, mindy ornaments. The patterns are applied to the girls on the palms and along the arm to the elbow. And the darker the patterns on the bride, the more her husband will love her. Then gold jewelry is put on the bride's hands. So much attention to the hands and feet of an Indian girl is not given by chance. After all, it is here that the lines of a person's fate are concentrated," he commentsSammy Kotwani, founder of the India Day Festival, President of the SITA Indian National Cultural Center. 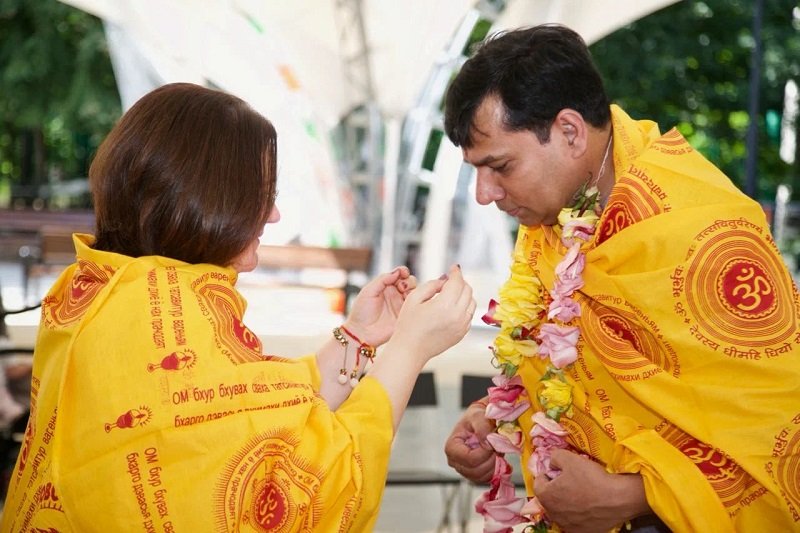 The groom, according to Sammy Kotwani, is accompanied by a witness, musicians and guests of the event. Next, the groom is waiting for the bride in front of the tent on a stone. When the bride comes out, the guests ask the young people to look at each other. This is how the wedding ritual "shubho drishti" is performed, which translates as "first glance".

"The bride's sari and the groom's sash are joined together, symbolizing that the young people are now connected. A brahmin recites prayers, sings mantras, takes an oath from the bride and groom. At the end of the wedding ceremony, he ties the hands of the young with a garland of flowers. This symbolizes that from now on the souls of two people are connected forever. The bride and groom must go around the wedding fire seven times," the organizers of the India Day festival reveal the details of the wedding ceremony.

Couples can take part in the wedding ceremony – a man and a woman who want to strengthen their relationship according to Indian traditions. The main condition for participation is that the couple must be officially married. You can leave a request on the website www.indiaday.ru . The marriage ceremonies within the framework of the "India Day" will be held with the support of the festival's partner – the Parachute cosmetics brand, the No. 1 coconut oil producer in the world. 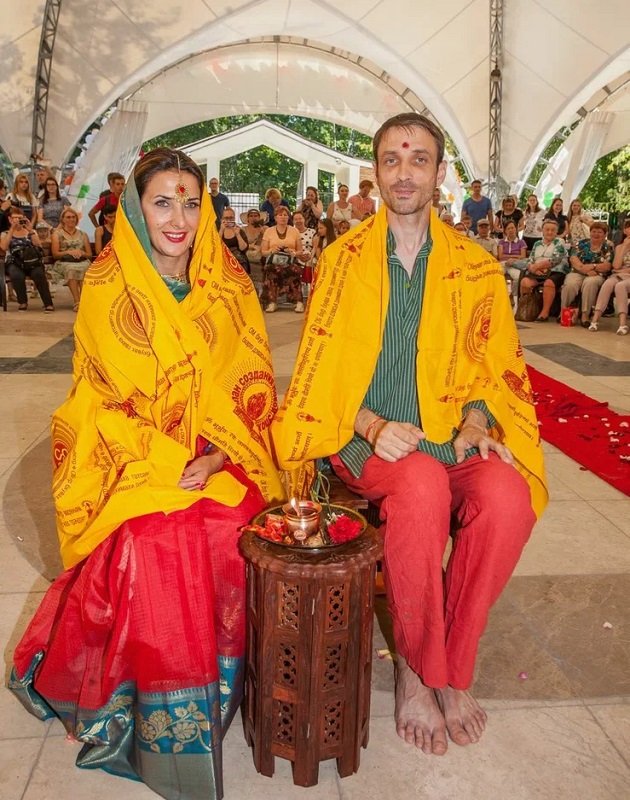 Romanov Palace to be restored in Georgia

In Yakutia will launch a flight to the "pole of cold"

The 17th China Theater Festival was held in China

Hermitage-Ural will open in Yekaterinburg next year