Red tourism: a new trend in Russia that came from China

Tourism with a patriotic context, a current trend in China, is coming to Russia. A meeting of the Russian authorities and representatives of the tourist industry with a delegation from the Chinese city of Linyi took place in Moscow, at which the prospects for the development of Russian-Chinese tourism were discussed.

The red route, passing through Moscow, St. Petersburg, Ulyanovsk and Kazan, allows you to touch the history of the birth of communism and socialism and visit the most important places associated with the leader of the world proletariat - Vladimir Ilyich Lenin.


“This project was initiated by the Ulyanovsk region, and we have been preparing for it for quite a long time. According to our sociological research, according to our marketing research, there is a fairly large sector of tourists who are ready to come from the People's Republic of China to Ulyanovsk. This is due not only to the fact that they are interested in seeing how the city is developing, how the country is developing, it is [an opportunity] to pay tribute to the memory of the leader, the birthplace of the leader of the Soviet state,” said Boris Levchenko, Deputy Director of the Ulyanovsk Region Representative Office under the Government of the Russian Federation.

Promotion of the Red Route was one of the topics of the meeting between Russian authorities, representatives of the tourism industry and a delegation from the Chinese city of Linyi. It is a metropolis of about 12 million people in Shandong province with great tourism potential. At the reception, Vice Mayor of Linyi Mr. Liu Xiangyun and Deputy Head of the Department of Foreign Economic and International Relations of Moscow Igor Tkach signed an agreement of intent, which will further lead to cooperation in many areas. 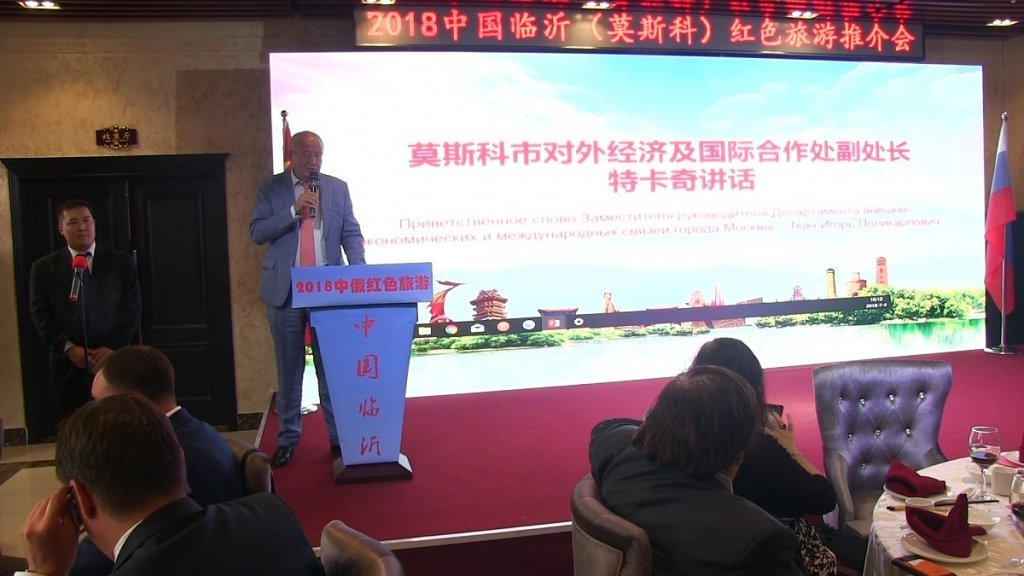 everything that we find new friends in the old vector, in the old direction of movement, to greater Asia, to China. The city is one of the ten largest cities convenient for business, one of the five largest tourism operators in China. And so we hope that this promptly prepared proposal, our agreement of intent, on cooperation will give a good impetus to further strengthening our relations,” said Igor Tkach, Deputy Head of the Moscow Department of Foreign Economic and International Relations. 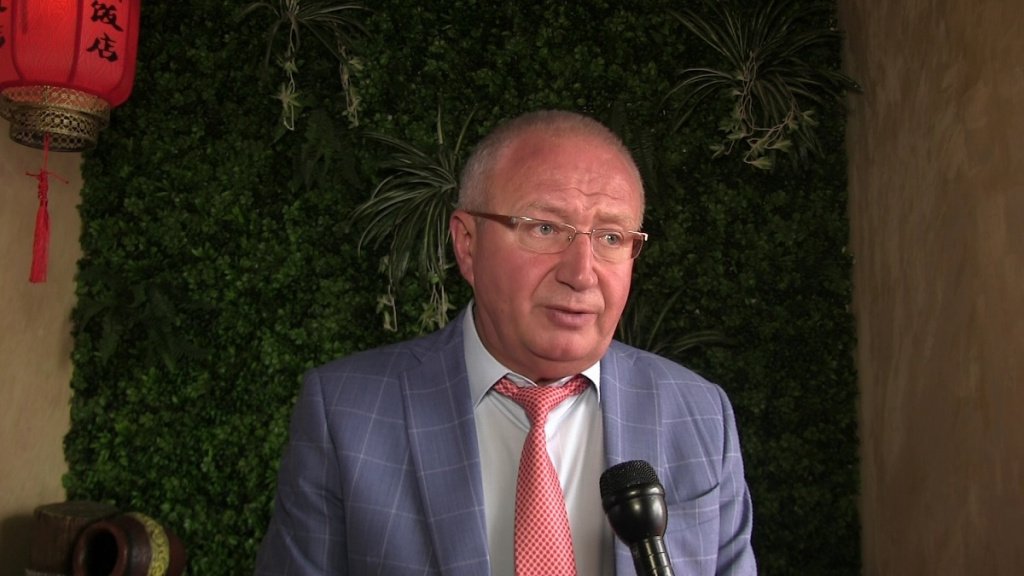 The Linyi city delegation was enthusiastic about future cooperation.

“Moscow is an outstanding city, it has been known for centuries for its achievements, it is the capital of a huge country and has great potential. The city of Linyi is not so famous, but we have a lot of common tasks, problems and challenges. At first, tourism will be the main line of interaction, but there are a lot of potential areas for cooperation: these are the economy, culture, urban planning policy and many other areas,” Vice Mayor of Linyi Liu Xiangdyun said in an interview with the Big Asia TV channel.

New projects were also presented at the meeting. The tourist "Amber Route" will accompany existing programs - "Golden Ring", "Silver Necklace", "From the Varangians to the Greeks" and others - and will cover at least ten regions of Russia, from Kaliningrad to Udmurtia.

« The Amber Road is an initiative of both tour operators and amber producers, so that the cultural and historical canvas contributes as much as possible to the development of business processes that we have associated with tourism, which tourism, as a driver, develops and promotes,” said the Chairman of the Council of the Association for the Promotion of Russian -Chinese tourism Iurii Tsurkan.

For many Chinese, travel is a way of self-education and development. That is why such projects as the Red and Amber Routes should become a new stage in the development of Russian-Chinese cooperation in the tourism sector.
Moscow St. Petersburg Ulyanovsk Kazan Red Tourism Amber Route Boris Levchenko Linyi Liu Xiangdyun DVMS Igor Tkach Yuri Tsurkan Greater Asia exclusive
|
Facebook
|
Twitter
|
VKontakte
|
Odnoklassniki

Iran to send volunteers to youth festival in Sochi

"Artist" will perform in front of the audience online 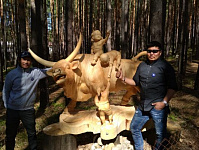 Sculptors from Mongolia were the winners at the Baikal Festival

In North Ossetia, the salary of cultural workers has increased