In Jerusalem, the celebration of Easter according to the Catholic - Gregorian - calendar took place in the Church of the Holy Sepulcher literally behind closed doors.

In connection with the planetary coronavirus pandemic, in Jerusalem, in the Old City, the Israeli law enforcement forces have actually introduced a state of siege with a complete ban for local residents, regardless of religion, to appear on the streets. 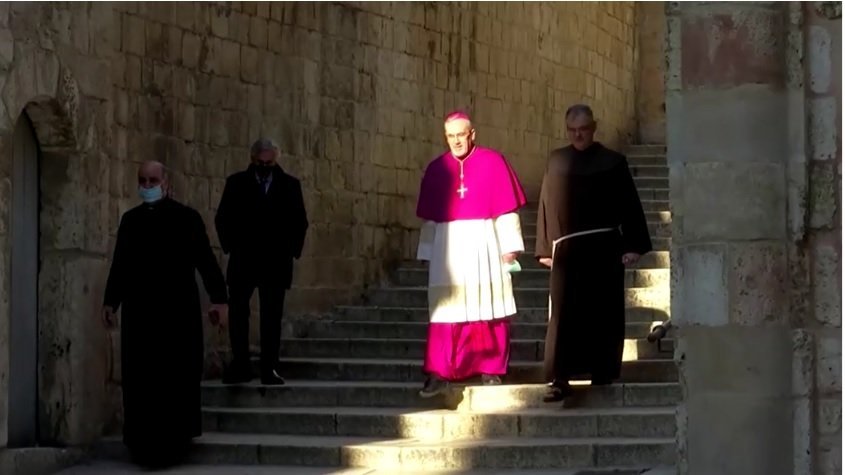 In 2020, Easter Sunday according to the Julian calendar, according to which Orthodox services are celebrated, corresponds to Palm Sunday . Orthodox believers of all denominations, including, in addition to the Russian Church, also the Armenian, Greek, Coptic, Ukrainian, Syrian, Georgian and even Ethiopian churches are very saddened by the ban on access to the Church of the Holy Sepulcher for believers on Easter night from April 18 to April 19. 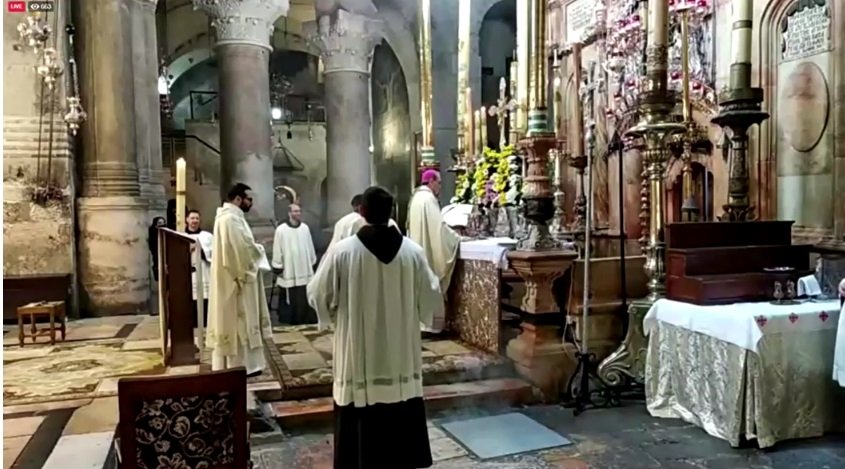 < br>
It is during this Christian ceremony, in a small chapel - Kuvuklia, located in the center of the Temple, that the Holy Fire spontaneously appears, which has the properties of cold plasma in the first quarter of an hour. One of the earliest evidence of the annual miracle is the fourth-century chronicle of Silvia of Aquitaine. 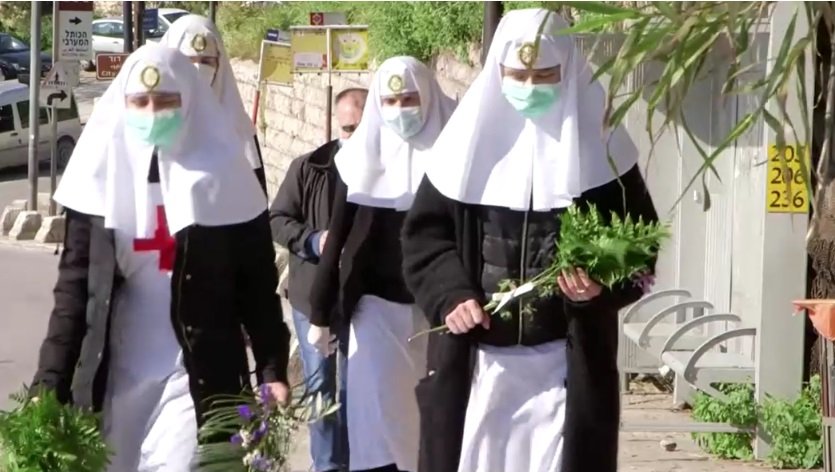 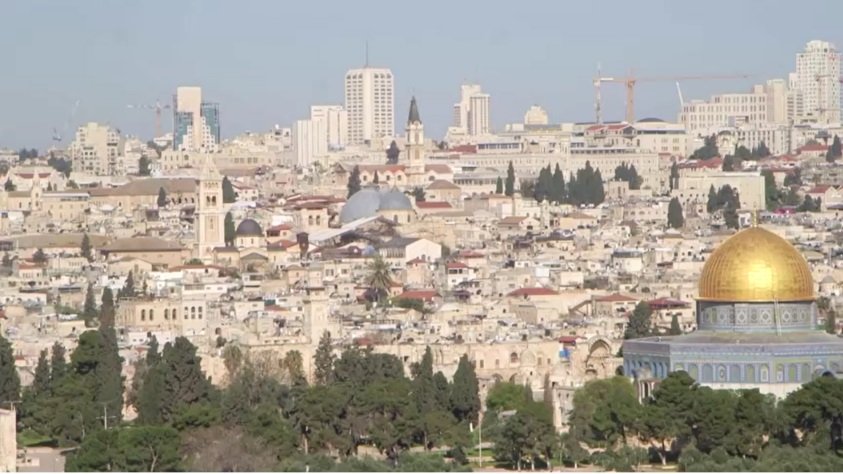 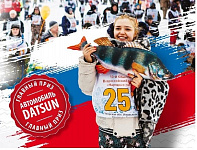 The largest fishing festival in Eurasia starts in March 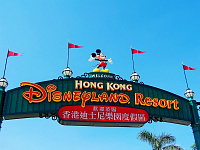 Chinese tourists will travel to Kamchatka without visas

India and Russia strengthened relations with the help of tea drinking