In Iraq, artists are trying to help people overcome their fear of the dangerous COVID-19 epidemic by staging jokes.

Artists personalize the disease and talk with it. Incendiary jokes, interspersed with stories about the daily life of Basra, living, like all major cities in the world, literally under siege - all this is very popular with viewers of the entertainment program "Shcheshch", which means "loud laughter" in Arabic. 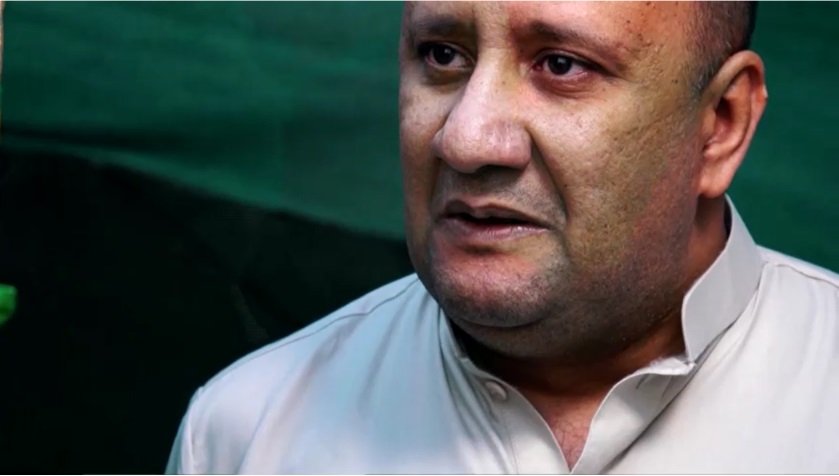 "Lately on TV and other media only hear about the coronavirus.The authorities are doing everything possible to ensure that people comply with the quarantine and stay at home,” says Mohammed Kasem, an actor and teacher at the Theater School at the University of Basra. To do this, we use the art of drama and comedy, tell people interesting stories, write dialogues"…


The history of funny entertainment programs on the waves of the local radio station El-Mirbad began 4 years ago. Leading radio stations and artists tried to help people cope with the fear of the Islamists, who then terrorized the entire Middle East region. Laughter is known to relieve stress. 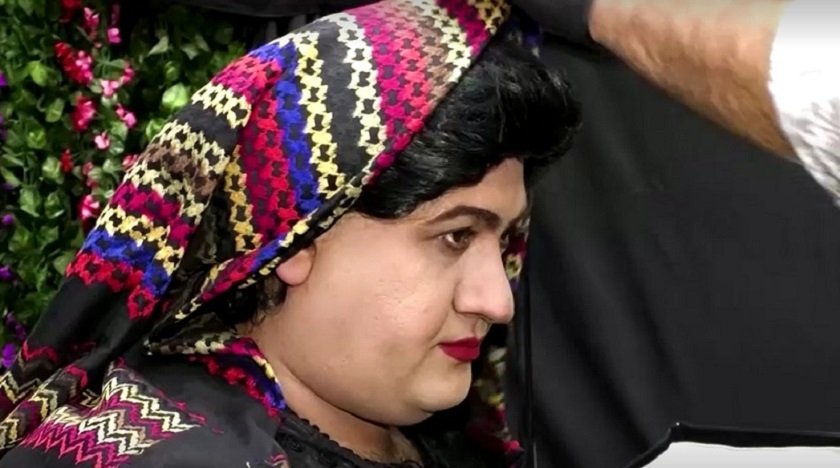 Even today, during the outbreak of the epidemic, the broadcasts of this radio station are especially popular. Over the 4 years of the program's existence, the artists have realized dozens of sketches. They have also been successful on social media, where they have about 7 million followers. 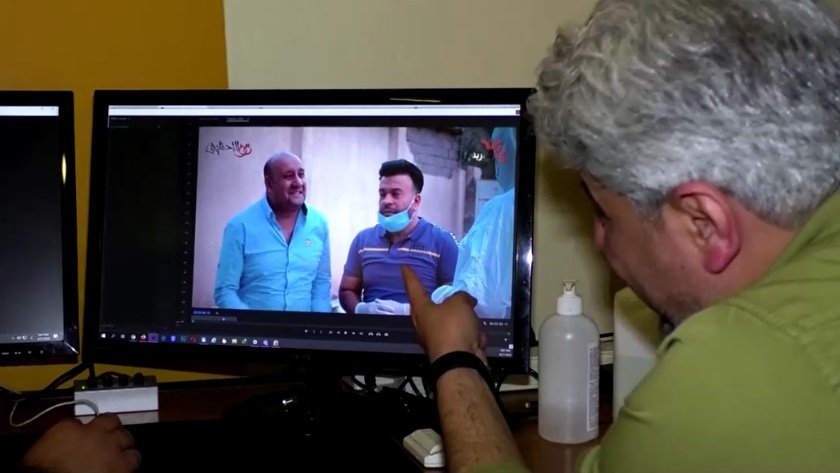 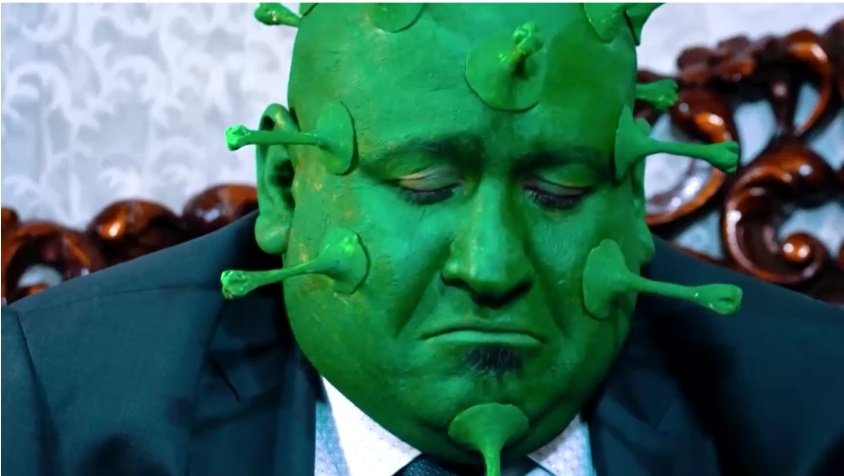 Khibla Gerzmava Music Festival to be held again in Abkhazia 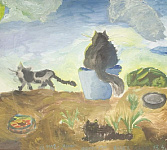 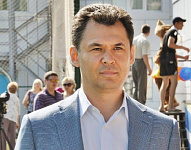 Honorary Consul of the Republic of Korea appointed in Tyumen

Uzbekistan will not cancel Navruz

Ancient Buddha statue to be restored in Turkmenistan

Tourists flock to Kyoto to admire the fall foliage