The President and members of the Cabinet of Ministers were the first to take root.

Mass vaccination against coronavirus has begun in Turkey. 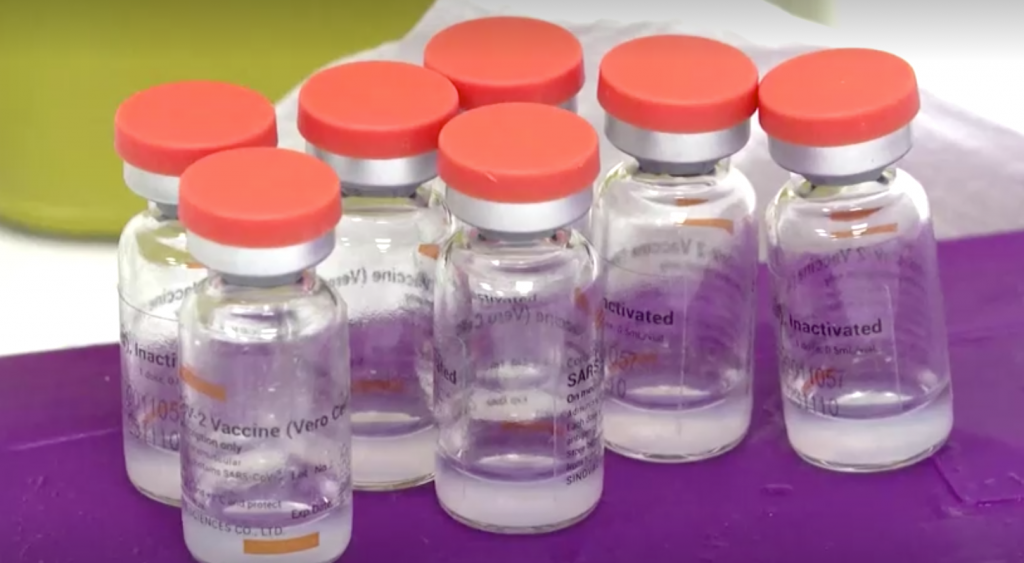 Vaccination points have been opened in 81 administrative-territorial units of the country (vilayets).

"We hope that "The Chinese vaccine will help us stop the epidemic. We expect that after the vaccination, the number of infections will drop sharply, which will preserve the health workforce, where people are most often infected."

Kura, an employee at the Ankara City Hospital:

"I feel very good. No no problem. I waited in the hallway for a quarter of an hour after the injection. Then the doctor did another examination and said that I was perfectly fine. I'm going back to my workplace."

In Turkey, as in Israel, cabinet ministers have set the right example. Thus, the Minister of Health of the country, Fahrettin Khoja, was publicly vaccinated in one of the city centers. One of the first to be vaccinated was 66-year-old President Recep Tayyip Erdogan on January 14. About a quarter of a million people were vaccinated in one day.

Turkey received the first 3 million individual doses from China. According to the preliminary agreement, the total supply of the vaccine will be about 50 million syringe tubes.

WHO director-general thanks India

Thailand has created a universal disinfectant against covid

Russians will need a PCR test to visit Iraq