India was forced to refuse to vaccinate young people

Vaccination in India suspended due to supply disruptions.

New Delhi was the last of all the territorial subjects of India to stop vaccination of young populations on May 22. The reason is banal: a vital drug has run out in medical centers. 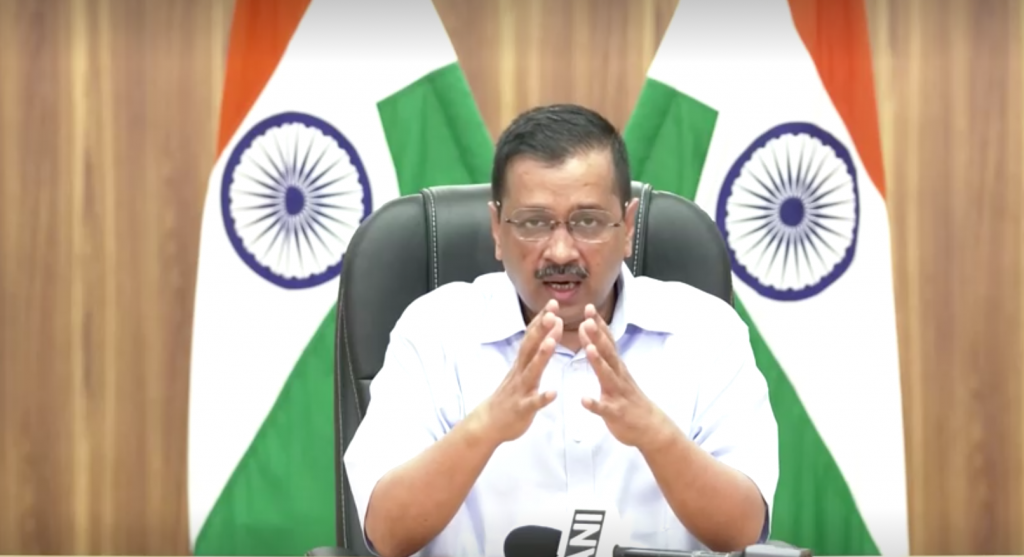 "Starting today, we have suspended vaccination people aged 18 to 44 years due to interruptions in the supply of the drug. We still have a small stock of vaccine left, which has been sent to a number of medical centers. But these reserves will be completely used up before this evening."

"I brought many people with me, to get the shot. But they never got the shot, and now they're coming home empty-handed. It's obvious that we have a serious problem with vaccination." 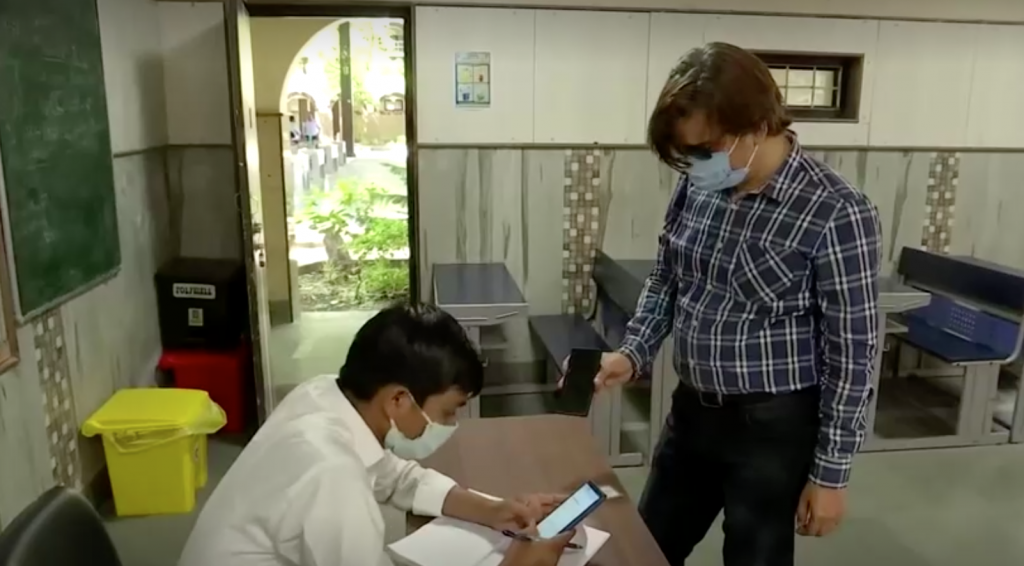 According to the plans of the government of the country, it was assumed that 300 million people would be vaccinated - primarily medical workers, civil servants and age groups of the population from 45 years. At the end of May, less than 200 million citizens had been injected, of which just over 5 million live in the capital. 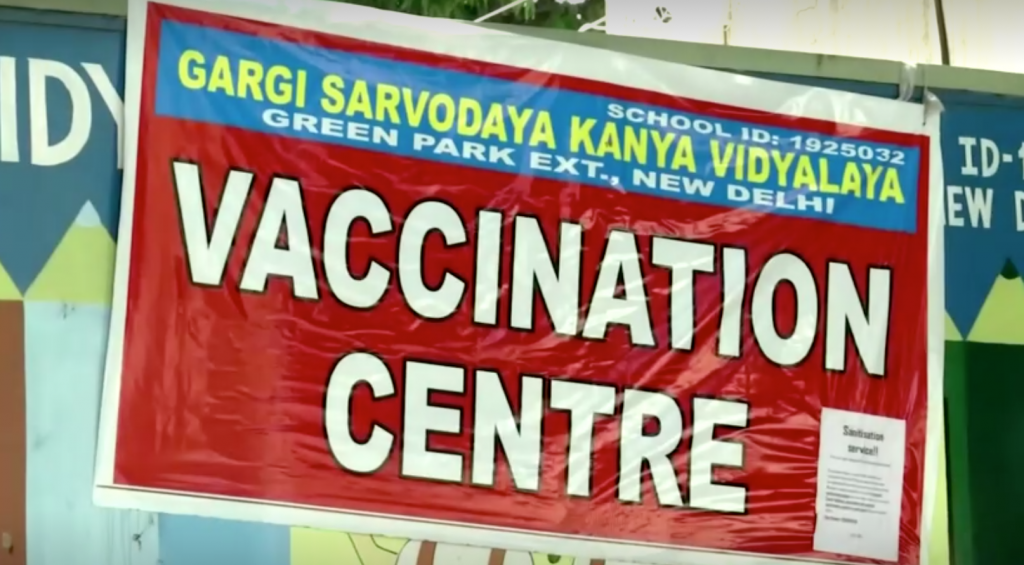 Japan to expand use of antibody cocktail