In India, the number of cases is relatively low.

India is testing for COVID-19 at an accelerated pace.

India remains the country with one of the highest incidence rates of COVID-19 on the planet. Suffice it to say that the total number of infected SARS CoV-2 in the peninsula is approximately 8 million people. At the same time, no less than 120 thousand died from a disease new to mankind. & nbsp; 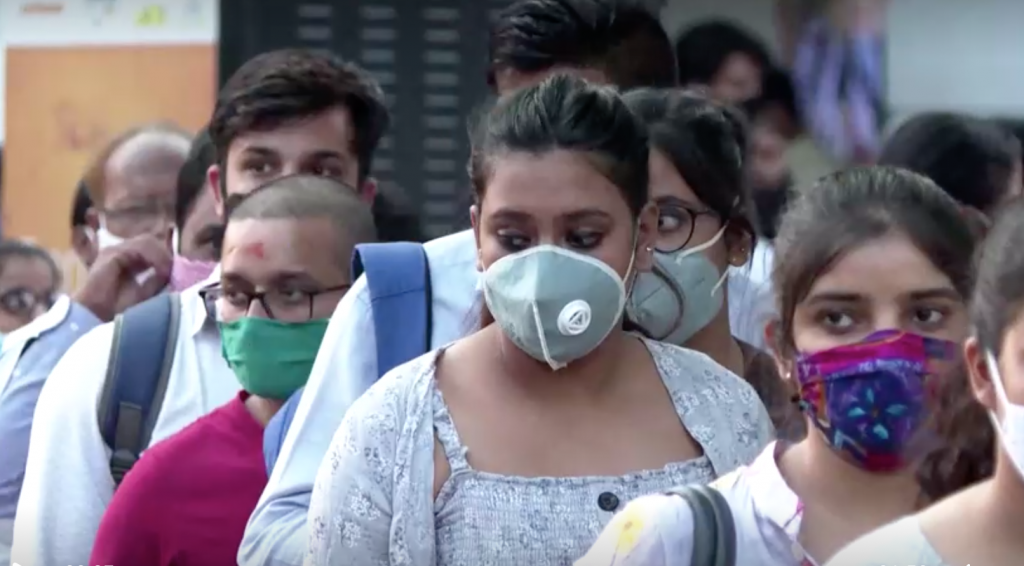 In this regard, the Indians themselves ask not to forget that, according to statistical rules, one should not consider absolute indicators, but the number of deaths per thousand people. As you know, the population of this state is one billion three hundred twenty-six million people. It turns out that the disease affected less than 1% of citizens, and the vast majority of them suffered the virus either in an extremely mild form or were completely asymptomatic. 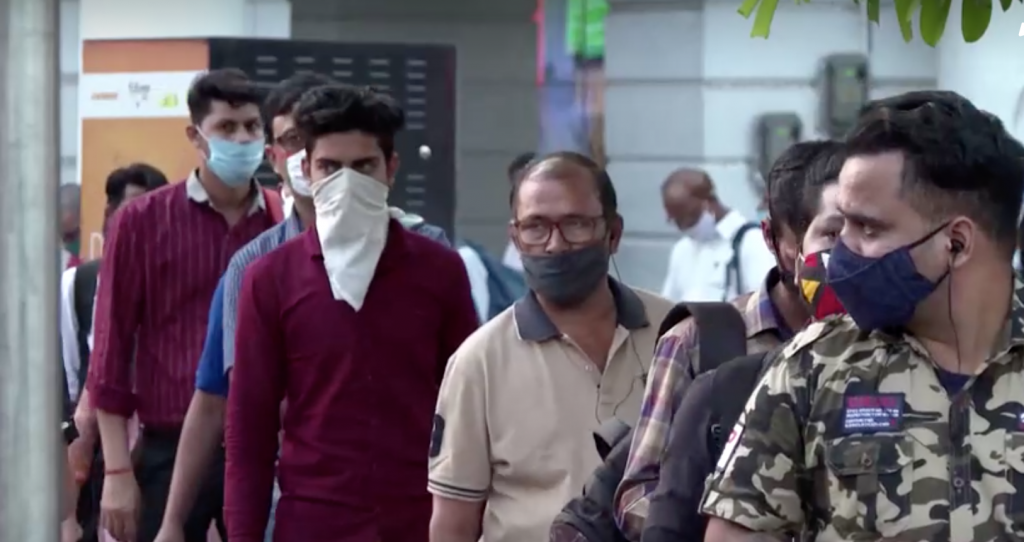 The authorities confirm that the so-called active cases, that is, patients in the virulent phase of the disease, are now only 611 thousand. It is noteworthy that at the end of October, about 106 million tests were carried out in the country in a week, and on October 27 alone, doctors took biomaterials from more than one million people in one day.

Japan to expand use of antibody cocktail

In India, the number of cases is relatively low.

In St. Petersburg, the authorities vaccinate people right at the stadium