In Qingdao, the citizens left their apartments, lined up and passed the test.

In China, in the city of Qingdao, located in the province of Shandong, one of the most massive high-speed control fences of biomaterials from the population for testing for coronavirus was made. About 278 thousand citizens underwent a PCR procedure literally in the field - in collapsible medical pavilions that appeared as if by magic in virtually every courtyard of a large city with a population of about 6 million people. 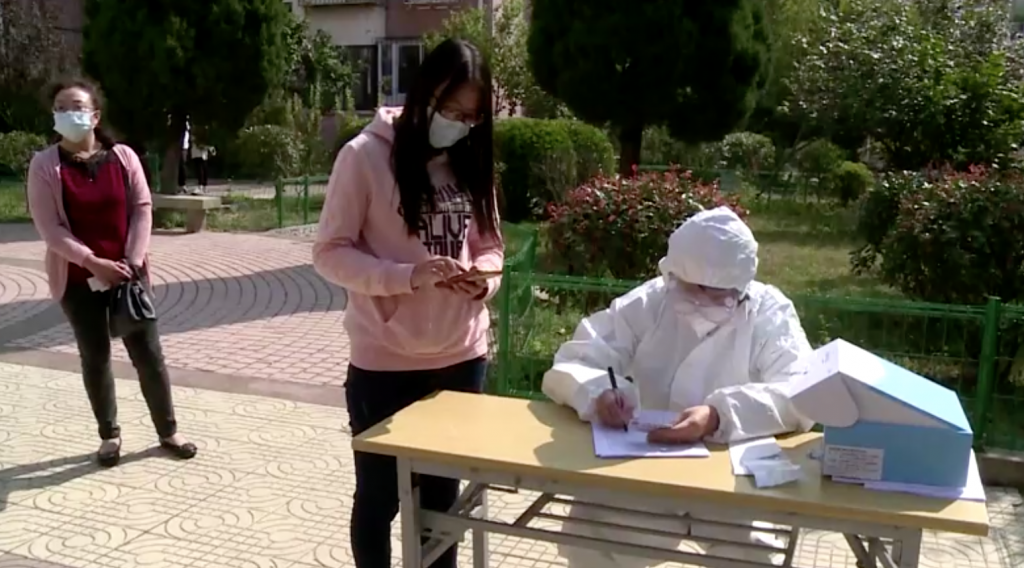 The decision to carry out this epidemiological measure is associated with the detection of 3 infected citizens in the metropolis in mid-October. In this regard, the authorities decided to conduct a general check of the population for COVID-19. As a result of a large-scale campaign, 9 more infected people were identified, who were in the immediate environment of the sick. 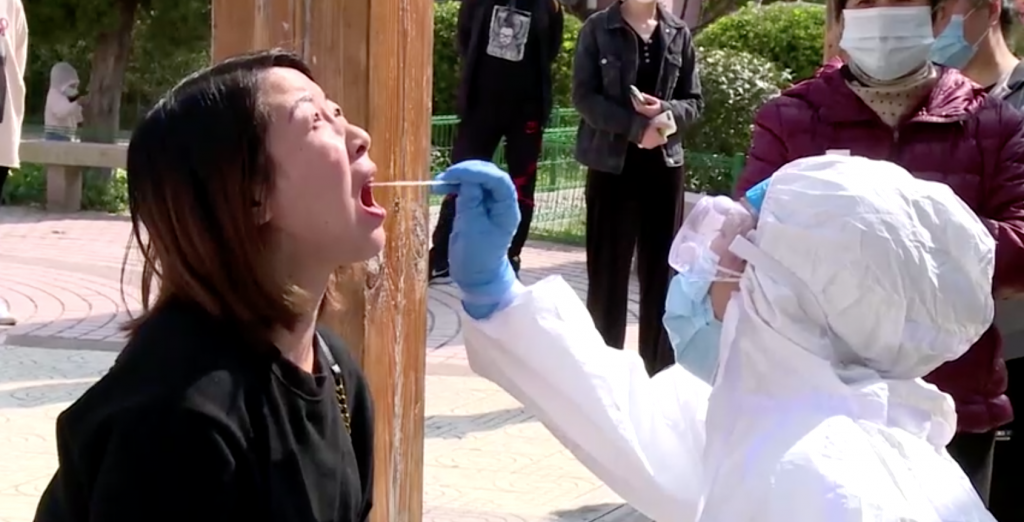 It should be noted that all measures to prevent the spread were taken in a few hours, which ensured their effectiveness. Subsequently, an operational investigation was carried out, which, in hot pursuit, established that all the sick were, by the nature of their professional activities, associated with work at the Hospital for Thoracic Diseases, where coronavirus patients who arrived from abroad were treated inpatiently. In this regard, all hospital staff were asked to undergo mandatory testing for coronavirus for nucleic acids. 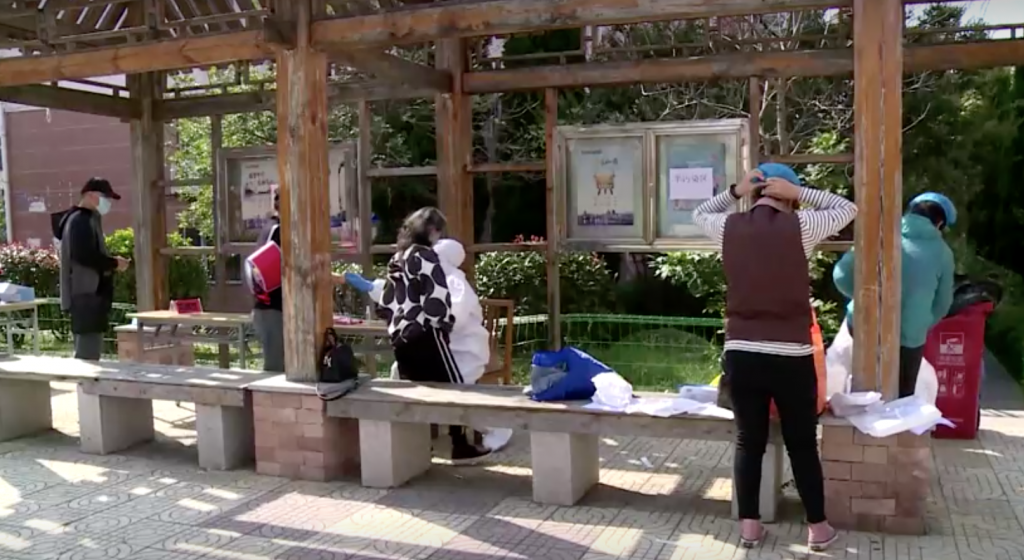 International travel restrictions to be lifted next spring

Started a new phase of testing the second Iranian vaccine

Resort island of Vietnam is ready to receive tourists again

Pianists from Japan showed high results at a prestigious competition