On Jan. 28, China delivered about one million doses of Sinovac's Coronavac vaccine to Santiago, Chile's capital airport. Within 8 days after that, the drug was distributed to all large settlements of the country. 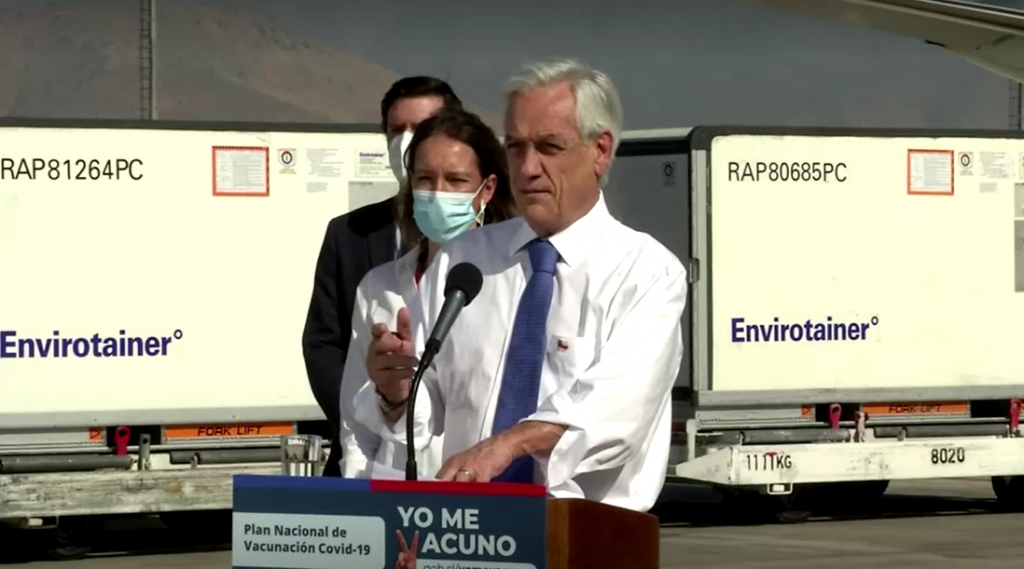 May last year. It was an unusually difficult process, a number of difficulties had to be overcome. And now we are proud to look at the fruits of our hands. The 2 million individual doses of the vaccine that arrived in our country today allow us to begin timely large-scale vaccination of the population." 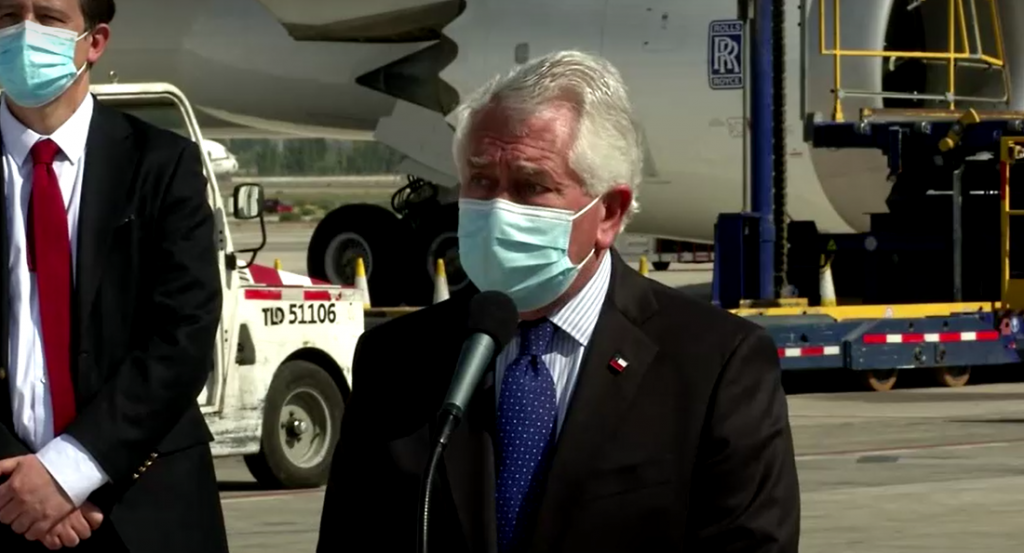 "I would like to emphasize that research on the nature of the virus began precisely in China. And there they were the first to succeed in sequencing the genome of this infection. The results were provided to the whole world, which gave impetus to research in the field of creating an effective vaccine. As you can see, solidarity saves the world. Rich countries share with those countries that are not yet able to achieve the desired results ourselves. We are working on this issue with all of Latin America and the Caribbean." 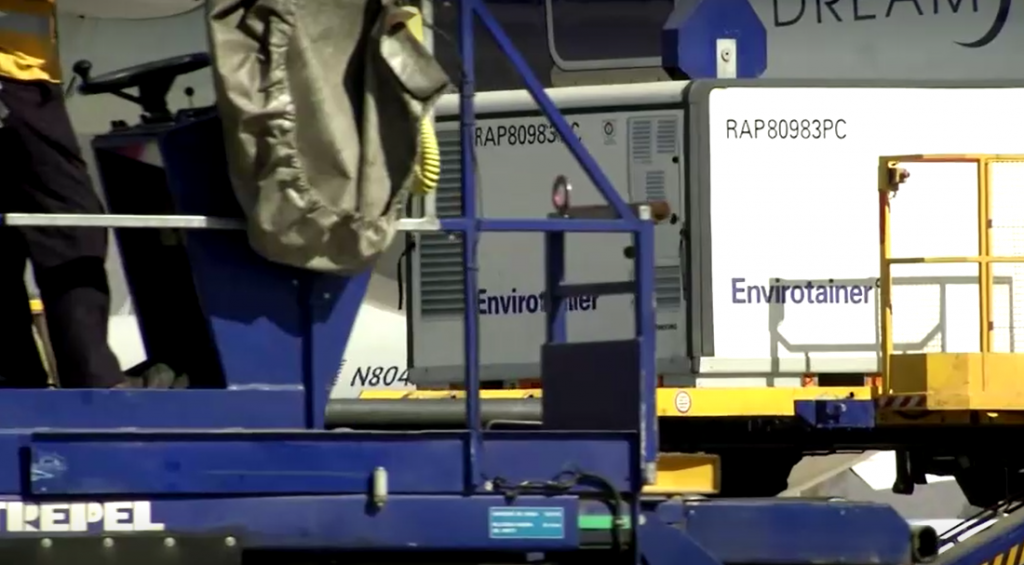 Like the Russian drug Sputnik V, Coronavac, an inactivated vaccine, is administered in two injections several weeks apart for optimal results. Coronavac, like Sputnik V, does not require special storage conditions - a standard refrigerator is enough to maintain the temperature at 2-5 degrees Celsius. 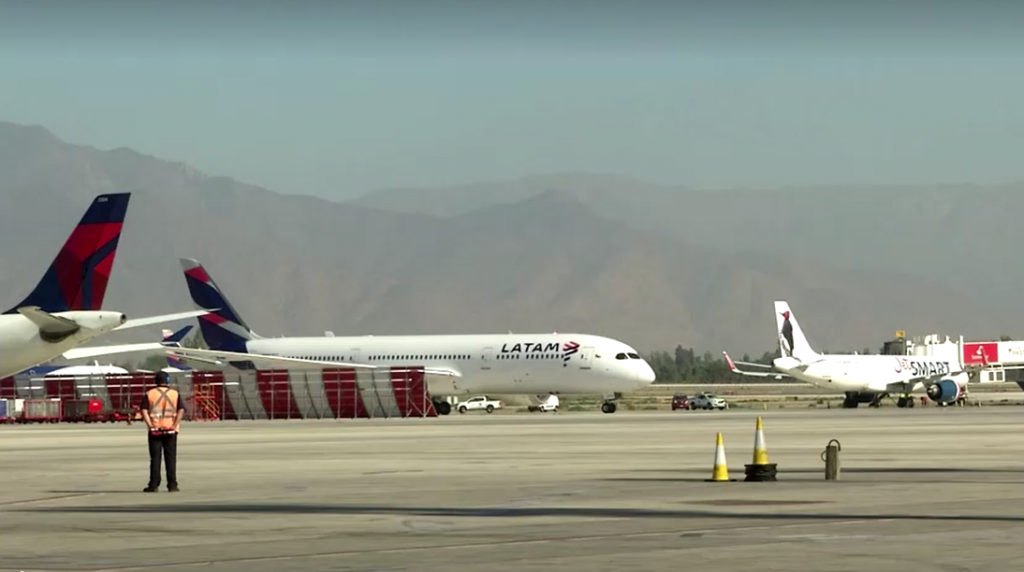 The Chilean Ministry of Health approved the use of the drug with the restriction that the injection will not be given to patients over 60 years of age. According to other sources, the age limit is already considered invalid, since clinical studies conducted in the elderly population have shown the harmlessness of the drug for the elderly and overall effectiveness at the same level as for other ages.

Japan plans to increase the number of hospital beds

School buses in India are being converted into oxygen distribution centers

Vietnam suffers little from coronavirus and believes in the gods

China sends more than a million doses of vaccine to Nepal