Almost everyone in China will be vaccinated against coronavirus

Caption: The vaccination campaign in China is expanding.

The vaccination campaign is going on in the Celestial Empire more than successfully. According to government authorities, more than 763 million Chinese citizens were vaccinated at the beginning of June this year.  In Beijing, almost seventeen and a half million people were injected in just 3 days. In Shanghai, almost 28 million individual syringe tubes were used during the same period. 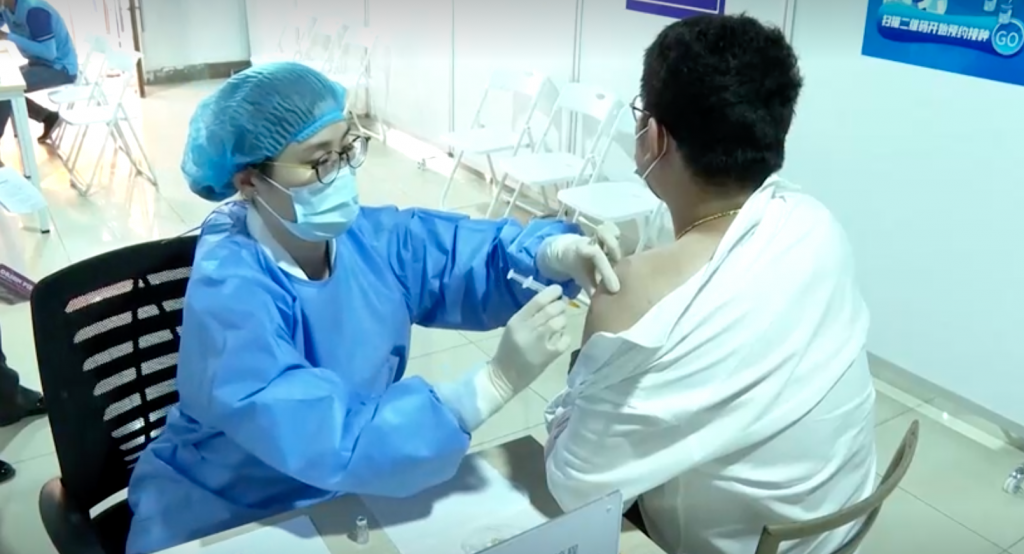 However, 6 fresh cases of SARS CoV-2 infection were recorded in Guangdong province on June 5th. One of them is asymptomatic. In this territorial unit of the PRC, 48 million people received the vaccine. Local authorities have said they intend to complete the process by the end of June. 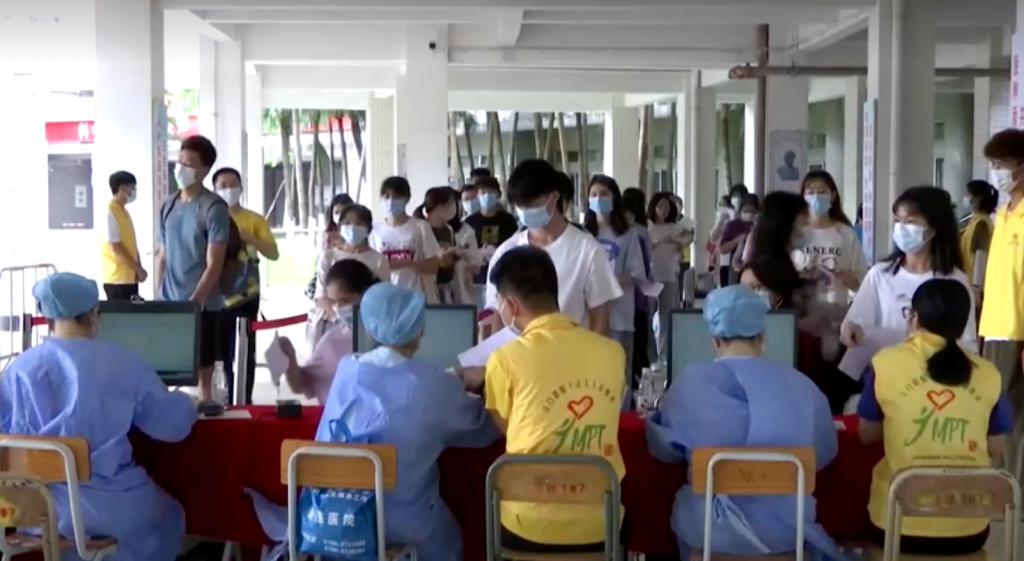 The 18 to 59 year old population is expected to be fully immunized by this time. Meanwhile, after the discovery of new infected, it was decided to further speed up the process. 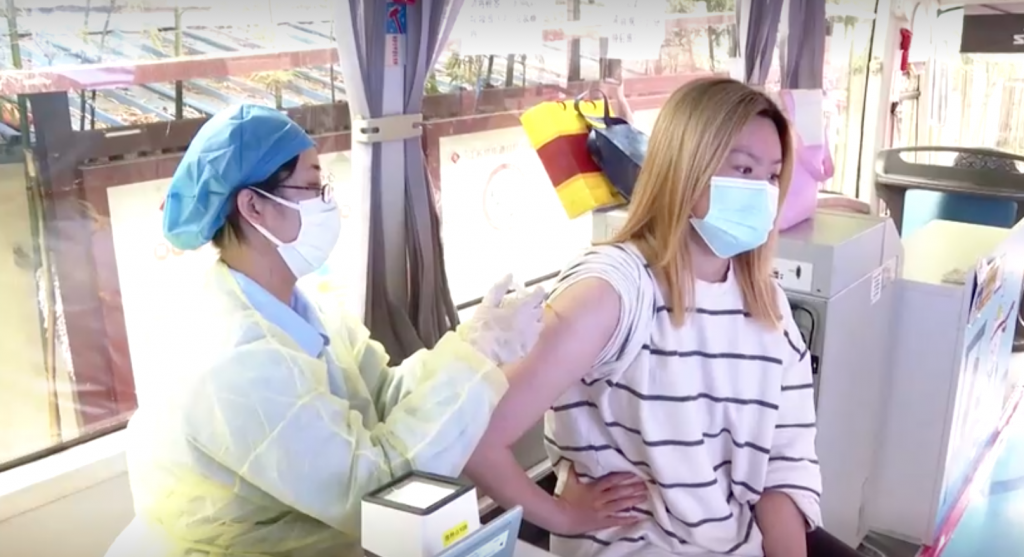 Over the next 12 calendar months, that is, until June 2022, Beijing intends to vaccinate between 70 and 80% of its citizens.

Almost everyone in China will be vaccinated against coronavirus

WHO director-general thanks India

In Kazakhstan, the start date of revaccination has been announced

Japanese authorities will accelerate the vaccination of foreigners in the country

In private clinics in Singapore, the elderly will be able to get vaccinated against covid for free