The most powerful rocket engine in China passed fire tests

Testing ended at 11:30 am in Xi'an, the capital of Shaanxi province in the northwest of China.

To date, this sectional engine has the largest diameter and the highest thrust in China: the engine is 11.6 m long and with a diameter of 3.2 m has a maximum thrust of 260 tons. During tests, the engine showed an ignition time of more than 130 seconds. 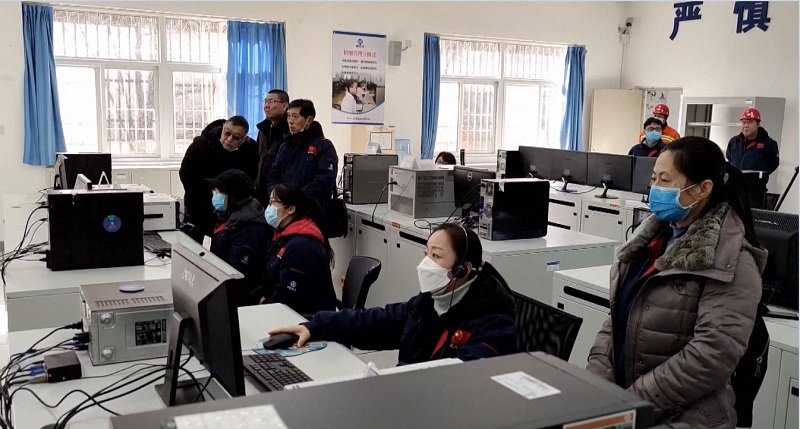 It was developed by CASC's Academy of Aerospace Solid Propulsion Engineering (AASPT). 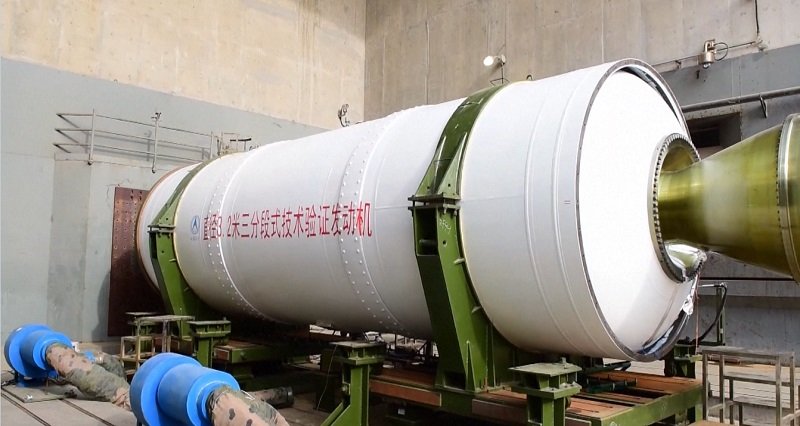 “This indicates that we have already mastered the technology for designing, manufacturing, manufacturing and testing oversized engines, and this is very important for the further development of super-powerful boosters. Next, we will manufacture an integral solid propellant engine with a fuel load of 145 tons and a thrust of 400 to 500 tons,” said Ren Quanbin, AASPT party secretary. 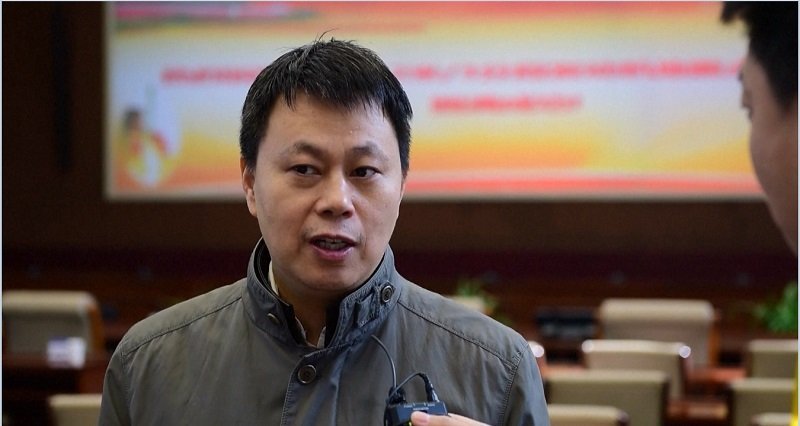 Testing is an essential part of R&D to verify engine performance, the possibility of constructive performance and technical reliability. The engine must be tested before being used in an official launch mission.

"Numerous tests are mainly focused on conducting ground firing tests of the rocket engine. In this way, we can obtain data on the operating pressure and thrust of the engine. Only with With the results obtained, we can apply it to a common rocket, we can use the actual thrust and engine operating period to calculate the total load capacity of the launch vehicle and the flight altitude," said the chief designer of the project Wang Jianzhu.
< br> 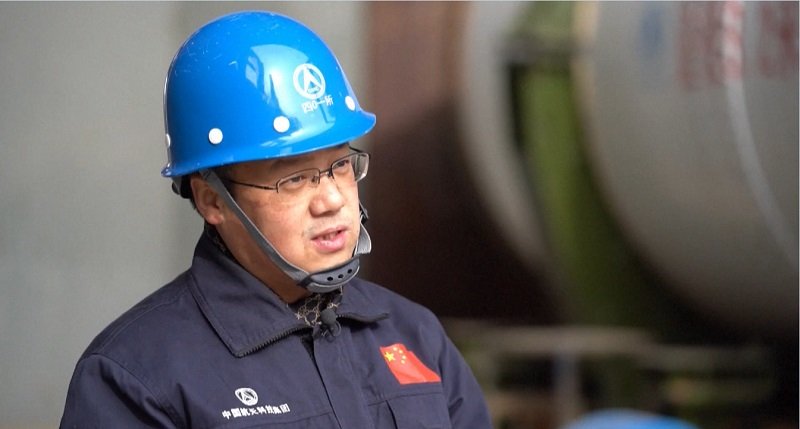 In addition to checking the suitability of the engine itself for the launch mission, such tests are necessary in

"Because modern technology is so advanced, we can get all the data we need with a couple of engine ground tests and then find out if it meets all the criteria for the first flight. The first flight will be followed by load flights, which will also be part of the sequential engine reliability test," said Wang Jianru. 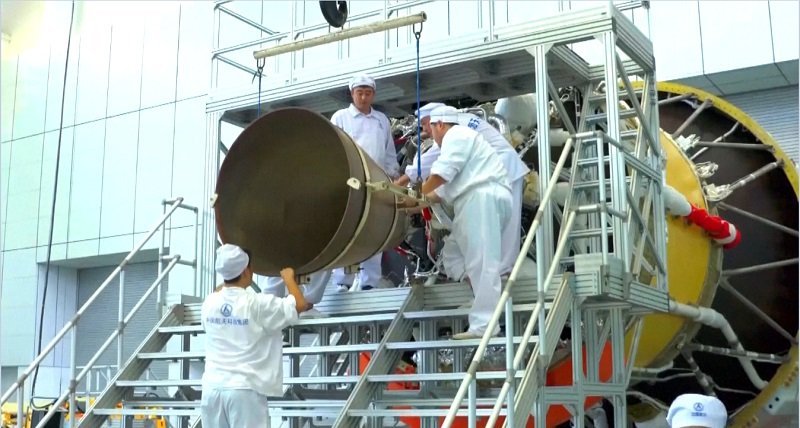 Wang Jianru will continue to develop sectional rocket engines to meet the need for manned flight to the Moon and other space programs, according to experts. 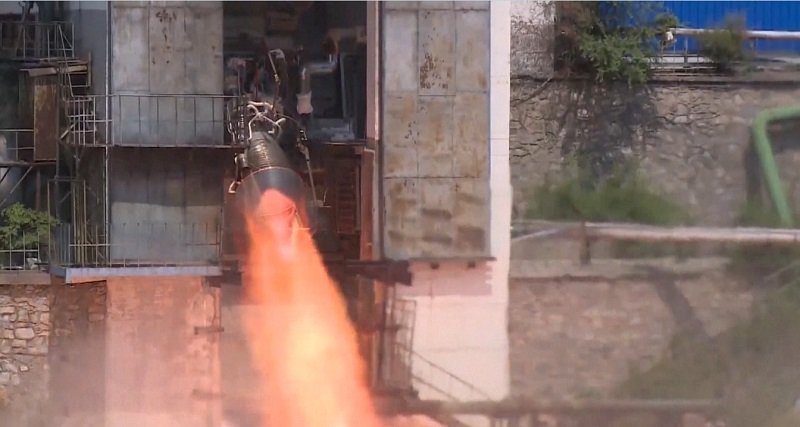 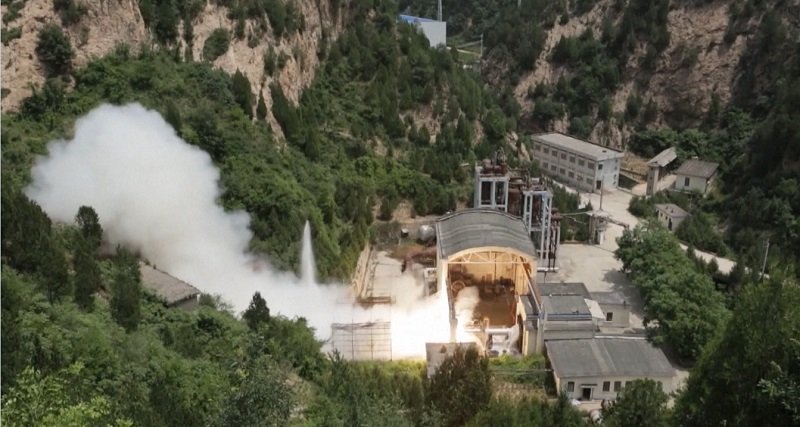 Konstantin Kosachev: "The Ulyanovsk region is one of the obvious leaders in foreign relations activity"

Delegation from Syria arrived in Simferopol

The UAE will provide aviation services to Afghanistan

Customs post modernized on the border of Kazakhstan and Uzbekistan

Israelis got the right to go to work

Tashkent and Bishkek signed a declaration on strategic partnership