A Saudi investor has invested more than $500 million in Russian energy companies this year.

Saudi Kingdom Holding Company founded by PrinceAl Waleed bin Talal Al Saud, invested more than $500 million in Rosneft, Lukoil and Gazprom in the first quarter of this year. This is stated in the message of Kingdom Holding, published on its Twitter page on Sunday. 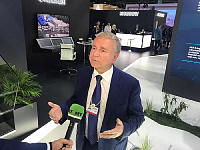 Sergey Cheremin: “In the spring we plan to organize a road show of New Moscow for the largest foreign investors” 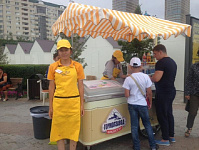 Street vendors in Astana to be checked using QR codes

In Khakassia, 7 km of the federal highway R-257 "Yenisei" will be repaired