Russia and other countries are interested in increasing purchases of tea in India and may increase its imports in the event of the transition of trade settlements to national currencies. This was stated by P.K. Bhattacharya, Chairman of the Tea Association of India.

"Russia, the UAE and Iran are interested in expanding cooperation with Indian tea producers and are ready to increase its purchases in the event of the transition of mutual settlements to national currencies," the Business Standard newspaper quoted the head of the association on Tuesday. "With Russia, the process of switching to such calculations may not take much time, other countries will need a long time for this."

Earlier, the Reserve Bank of India (Central Bank) announced plans to switch foreign trade to settlements in rupees, in connection with which the Indian State Bank (SBI) agreed to facilitate trade transactions with Russian partners in the national currency and thereby activate such a payment mechanism. SBI is already servicing Indian export operations with Iran, which is facing Western sanctions, and it is planned that they will soon be carried out in the same way with Russia, Business Standard notes.

Mutual settlements in rupees in foreign trade will allow India to stop the fall of the rupee to a record low compared to the dollar and reduce the trade deficit, which has reached a record value, the newspaper writes.
Russia India tea rupee export national currency TASS
|
Facebook
|
Twitter
|
VKontakte
|
Odnoklassniki 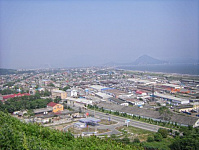 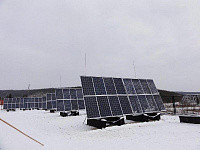 China is waiting for large shipments of Indian rice

Yelizovo airport became a resident of the TOP

Iran decided to replace the dollar with the euro 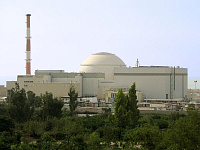