From July 1, the famous light and music show "Symphony of Lights" in Hong Kong will be held in a festive performance with numerous spotlights, lasers, LED screens and other visual effects. This is how the special administrative region will celebrate the 25th anniversary of reunification with China. 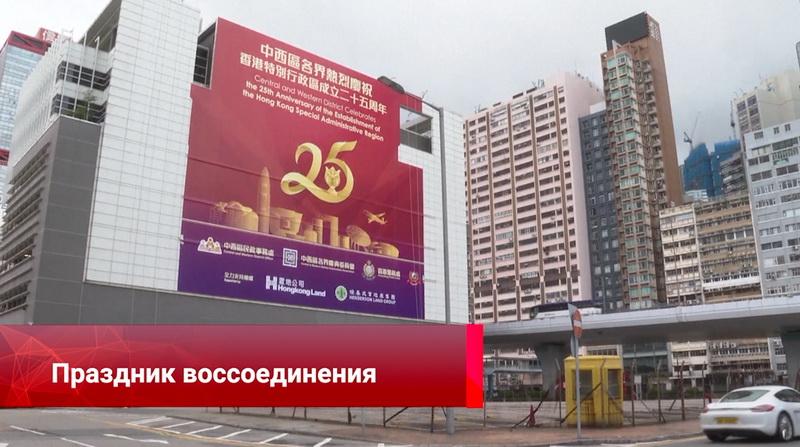 "The 25th anniversary will be an important milestone in the history of the region. I hope that Hong Kong will establish ever closer contacts with mainland China in the field of tourism, strengthening cooperation with the Greater Gulf region. This will help foreign tourists to better understand the culture of Hong Kong and the Great Bay in general." 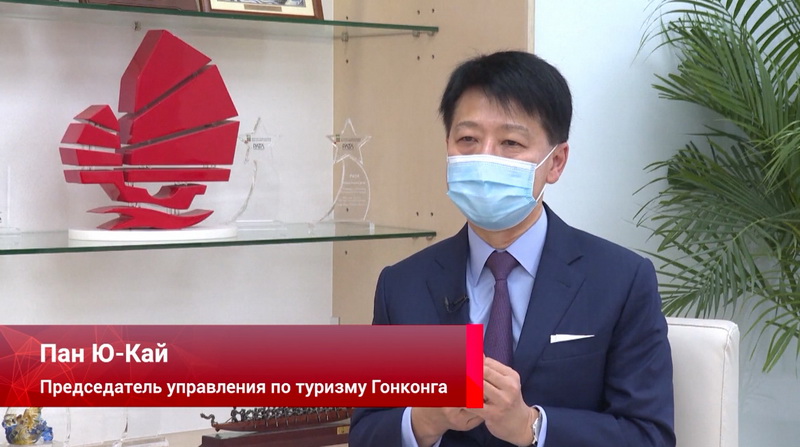 The Symphony of Lights show has been held in Hong Kong every evening since 2004. Interactive illumination of dozens of buildings with musical accompaniment effectively complements the bright night panorama of Victoria Bay. 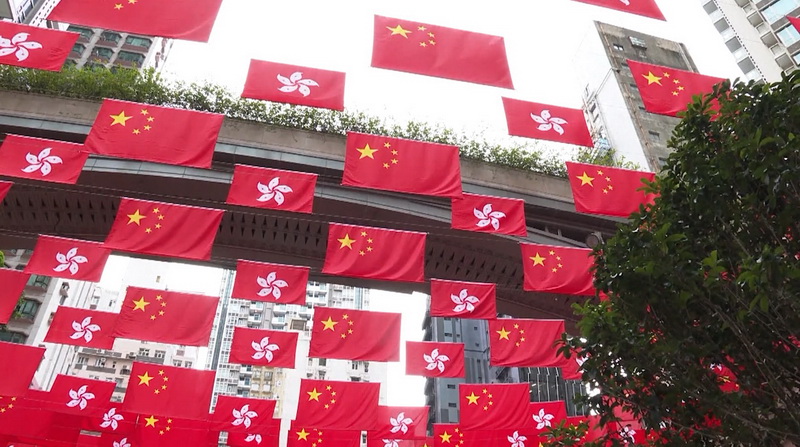 The Yellow River is cleaned of silt before the flood season

In Henan Province, before the flood season, annual work began to control the sediment level in the Yellow River. To clean the river from silt, water is discharged from three locks at the Xiaolandi hydroelectric complex. The same work will be carried out until July 8 at two other waterworks in the middle reaches of the Yellow River. 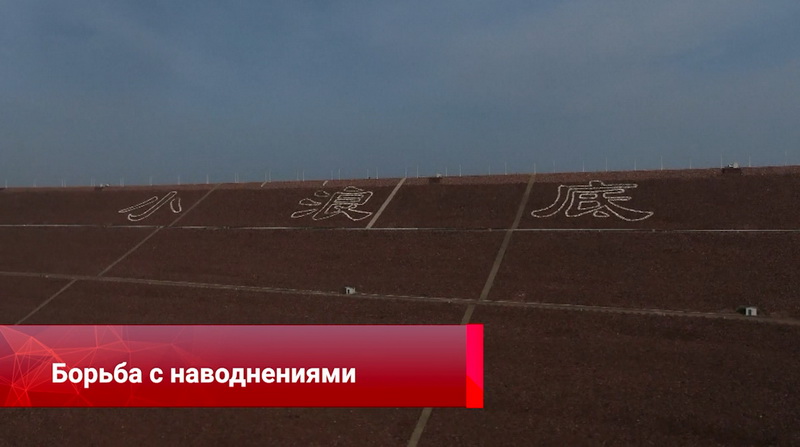 Ren Wei, Head of the Planning and Technology Department of the Disaster Prevention Bureau under the Yellow River Protection Commission:

"Work to control the sediment level in the Yellow River has been carried out for 20 years. Waterworks Xiaolandi dumped more than two billion tons of sediment, while more than three tons were washed away in the lower reaches of the river. This dramatically reduces water pressure and helps prevent flooding." 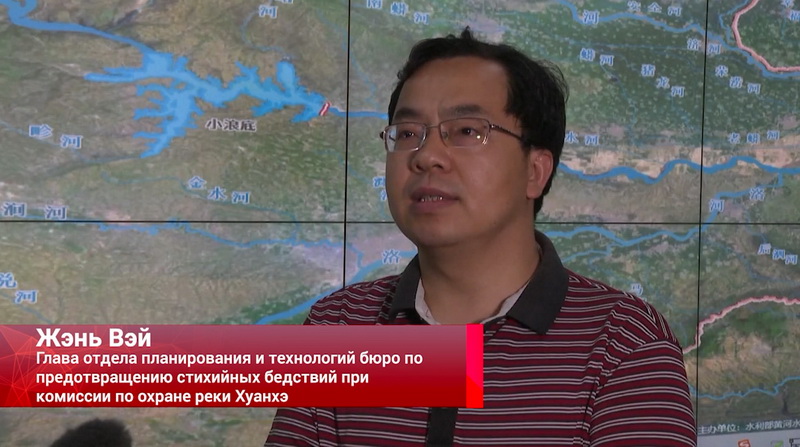 The Yellow River captures a large volume of sand and mud from the Loess Plateau, ranking first in the world in terms of sediment. From 1919 to 2020, the average annual sediment content in the river exceeded 30 kilograms per cubic meter. At the same time, the annual volume of sediment transported from the middle to the lower reaches of the Yellow River was more than a billion tons. As a result, the silted channel in the lower reaches began to rise. 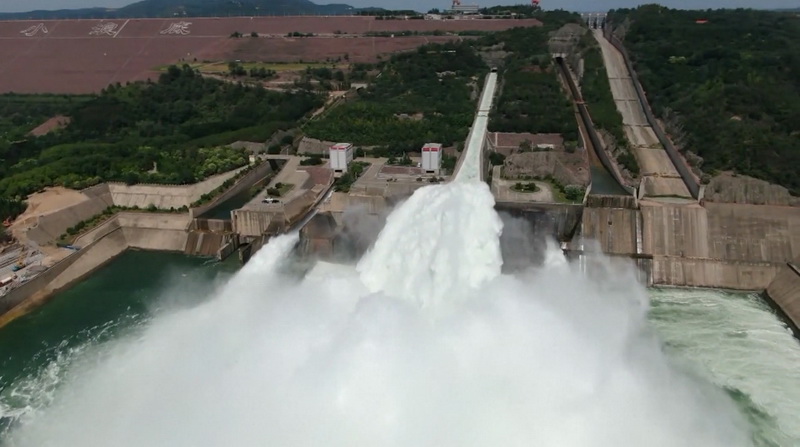 Long-term monitoring of sediment levels helps to solve the problem of sediment in the lower reaches of the Yellow River, increasing the flow capacity of the riverbed during the flood season and reducing flooding zones. Such measures protect the lives and property of more than a million people living in the floodplain of the river. 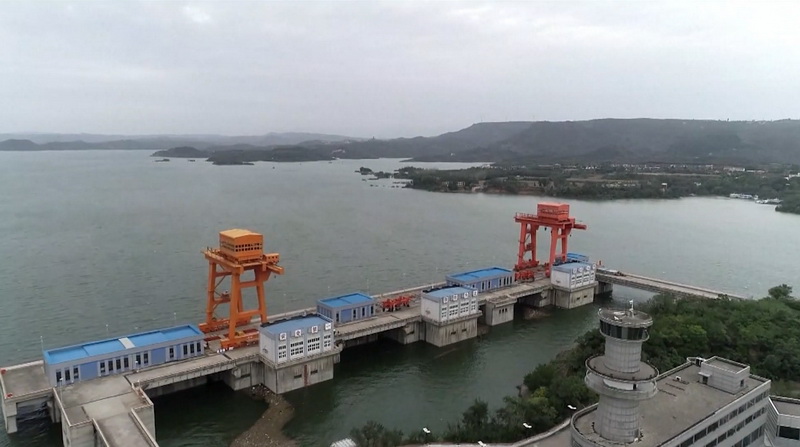 Chinese geologists have proved that an underground stream flowed in the recently discovered Shenying sinkhole. Such data was obtained following a seven-day joint expedition of the Chinese Geological Survey, the Ministry of Natural Resources and the Media Corporation of China. 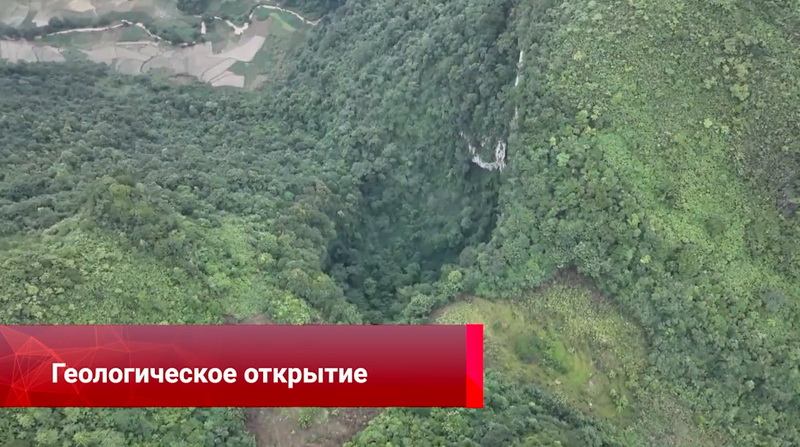 The funnel is located in the Guangxi Zhuang Autonomous Region. It appeared after the collapse of a giant karst cave formed by underground waters. Karst sinkholes, which in China are called sky pits, are valleys or huge craters that appear in karst areas after rock collapses. They are most commonly found in China, Mexico and Papua New Guinea. 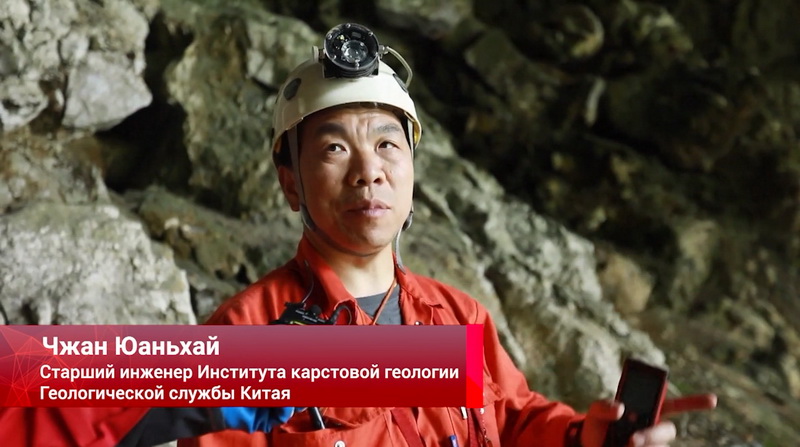 Zhang Yuanhai, Senior Engineer at the Institute of Karst Geology of the Geological Survey of China:

"The width of the karst cave at the entrance is 50 meters, and the height is 30 meters. This indicates a high hydrodynamic force during the formation of an ancient underground stream. If we can find its deposits, it will allow us to find out the age of the funnel." 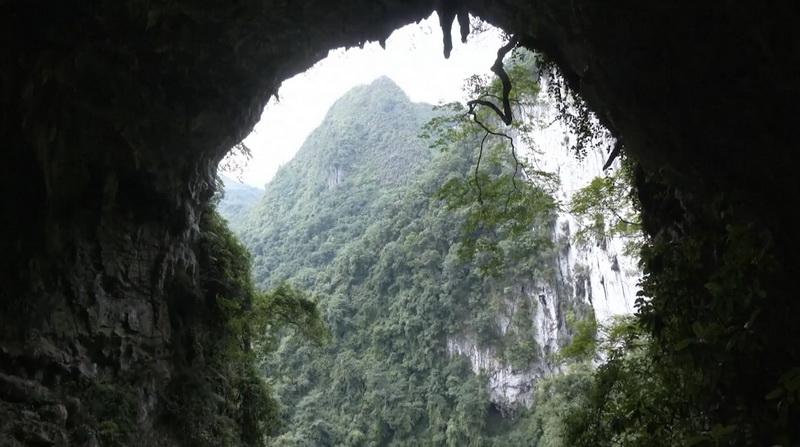 The expedition used an unmanned aerial vehicle for panoramic scanning of the sinkhole of Shenin.

Shen Lin, Junior Researcher at the Institute of Karst Geology of the Geological Survey of China:

"By processing images from the drone, we can get a three-dimensional model that will give us an accurate idea of the shape of the funnel and the process of its development." 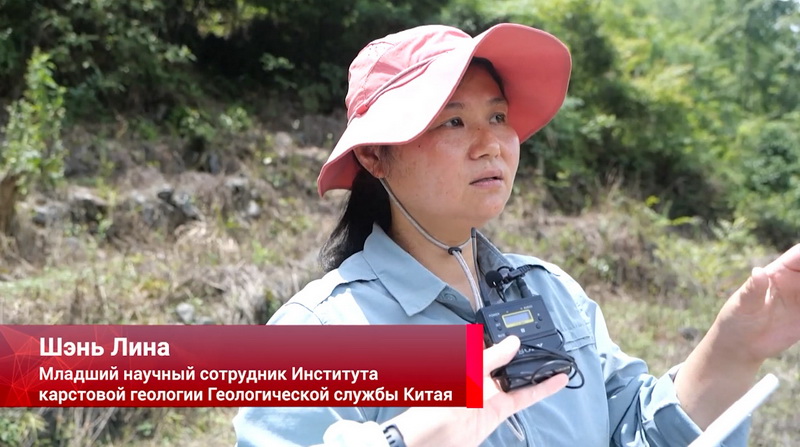 By the end of last year, over 30 groups of more than 270 giant sinkholes had been discovered in China. This is almost 90% of the total number of such failures in the world. Their research will help to better understand the geological and biological evolution, including the history of the development of flora on earth. 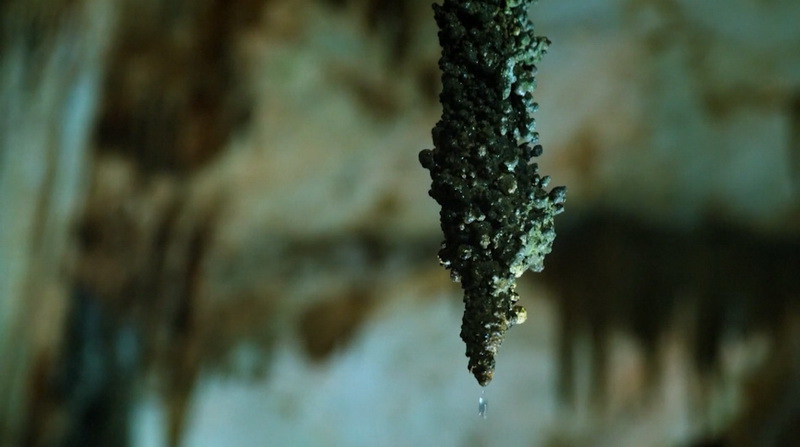 Tourists gather for the first international Dinosaur Festival in Zigong

In the city of Zigong, Sichuan Province, the international dinosaur Festival is being held for the first time. 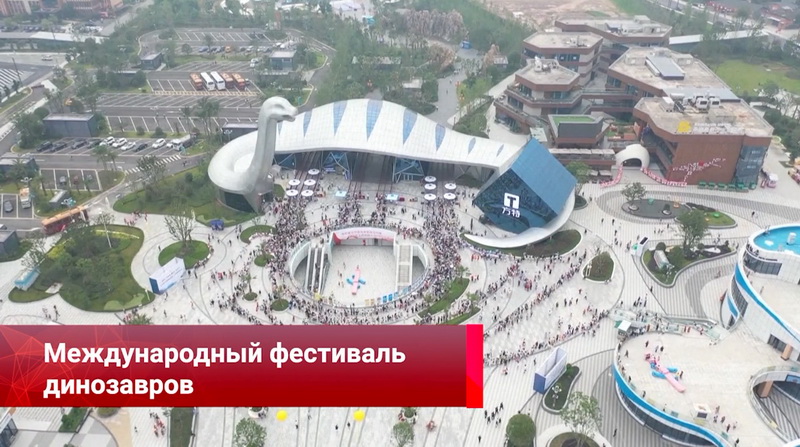 Already on the first day, the event was attended by about 20 thousand people. They saw the musical drama "Flight into the Blue Sky" with the use of multimedia digital technologies. So the organizers of the festival showed the history of dinosaurs and how people learned about their existence. 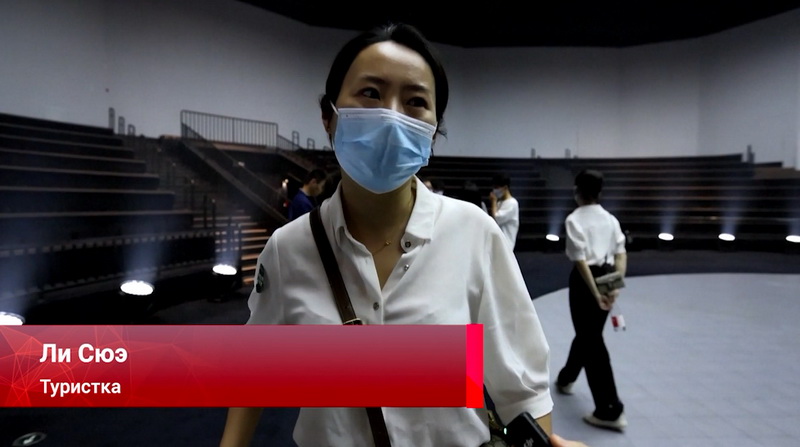 "Modern sound and light effects are used in this park, which remind of the principle of harmonious relations between man and nature." 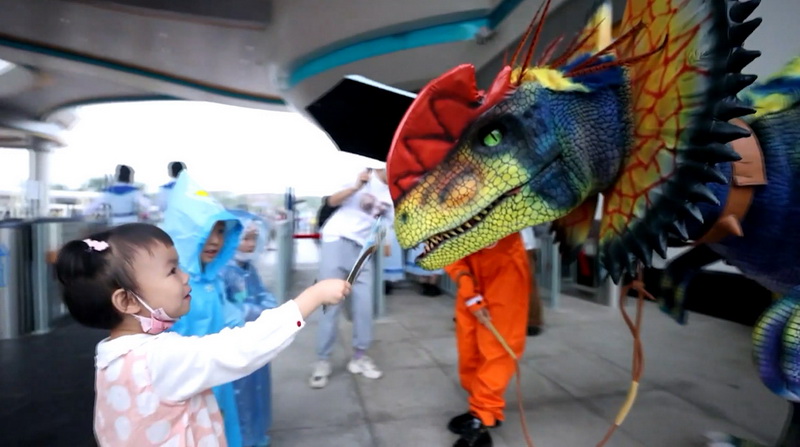 The construction of the theme park, which occupies more than 66 hectares, took almost five years. Hotels and catering establishments have been built here, capable of serving over three million tourists a year. 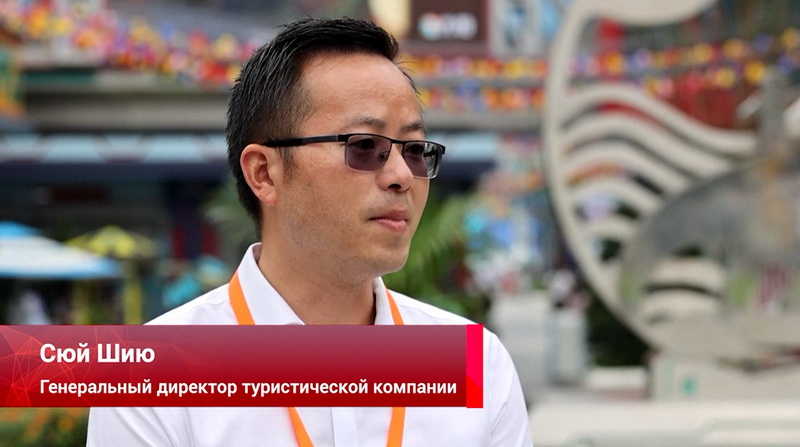 "We hold themed shows, fireworks launches and other events to diversify the cultural program in the park and delight our visitors." 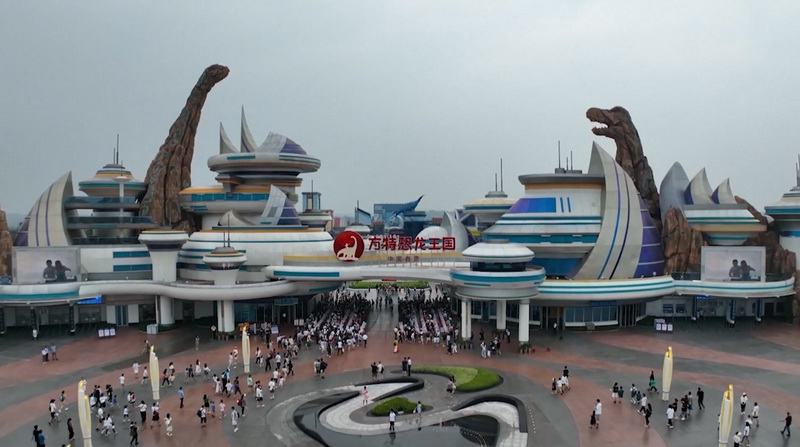 The festival will last until August. Together with the Zigong Dinosaur Museum, this theme park makes up China's largest tourist area dedicated to prehistoric reptiles. 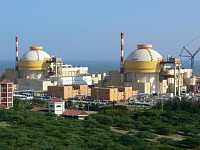 Russia helps India in the construction of a nuclear power plant

Turkey continues exploration of an oil field in the Eastern Mediterranean

Thanks to the creation of infrastructure, the tourist flow to Sakhalin can grow 4 times

UAE invests $10 billion in partnership with Jordan and Egypt