One of the world's largest gold mines, Lane Xang Minerals Sepon, located in the south of Laos in Savannakhet province, is celebrating the resumption of gold mining, which marks the beginning of a new golden era in the region.

“Today is a very important milestone for LXML Sepon to move from a copper-focused business to a gold-focused business. Our first successful gold doré casting symbolizes a positive future for LXML Sepon, its employees and stakeholders,” LXML Sepon CEO Paul Harris said at the Golden Ceremony. - Despite a number of challenges we faced, including the COVID-19 pandemic in Laos, we were able to start mining gold well ahead of schedule (by three months - editor's note). And it's all thanks to the hard work of our staff and the continued support of the Lao government." 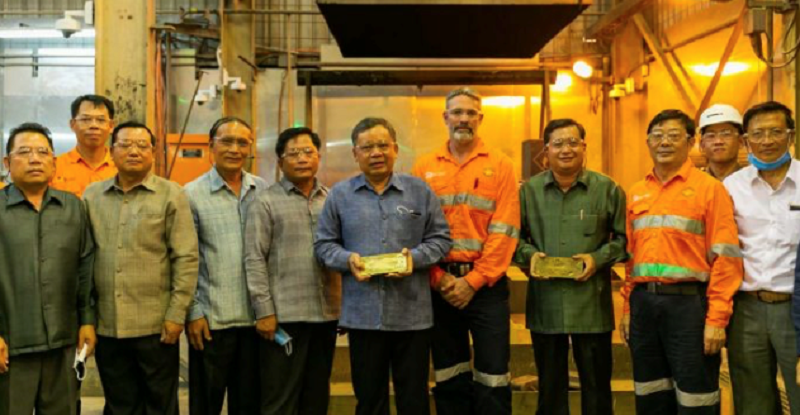 Pictured: Lieutenant Governor of Savannakhet Province, where the mine is located, and the District Governor hold the first two gold doré bars to celebrate the resumption of mining gold in Sepon.


Gold mining was halted in 2013 by the former owner of the mine, MMG Ltd, who stated that the ore was depleted and the precious metal was less profitable than copper.

In 2018 90% of the shares of Lane Xang Minerals Ltd were purchased by the Chinese company Chifeng Jikong Gold Mining for $275 million.

In May of this year, Chifeng Jikong announced that after a six-year hiatus, it will again start processing gold ore from its mine in Sepon. According to a Reuters report, the decision is due to the fact that gold prices hit a seven-year high last month, making the refining process even more profitable. The rise in precious metal trading is largely due to the COVID-19 pandemic. 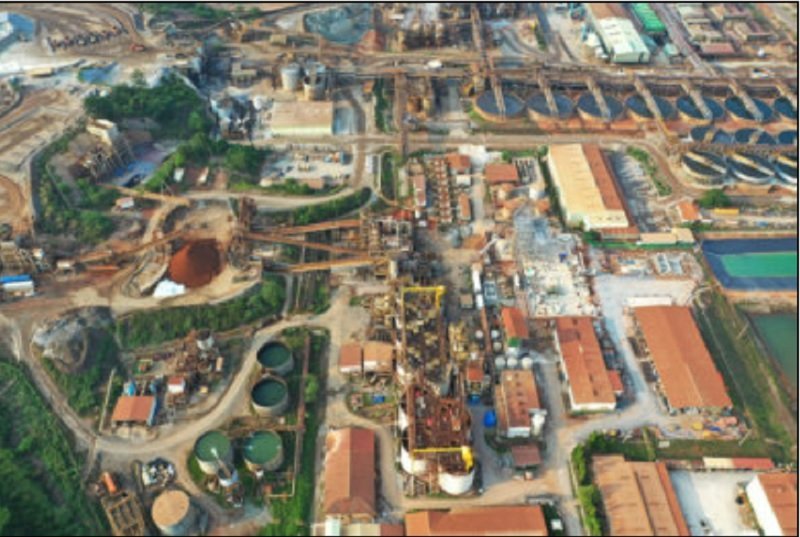 According to Reuters, Chifeng Jikong plans to produce up to 7 tons of gold at the mine by 2021.

Currently there is an active development of seven copper and three gold pits, and in the future Sepon plans to have at least nine gold pits. An underground mine is also planned. LXML Sepon will continue to produce copper from the remaining capacity of the copper smelter.

Since the mine began operating in 2002, over 1.2 million ounces of gold and over 1 million tons of copper cathode have been produced, resulting in direct inflows to the Lao People's Democratic Republic amounted to more than US$1.5 billion. The resumption of gold mining operations will extend the life of the mine by at least another 10 years, allowing LXML Sepon to continue to make a huge contribution to the social and economic development of Laos. In 2003, the mine created jobs for more than 5,000 employees and invested millions of US dollars in staff development and training.

Rare royal tortoises released into the wild in Cambodia

The conclusion of a free trade agreement between Iran and the EAEU is at the finish line.

All vessels caught in the "cork" passed through the Suez Canal

Declaration of income in Kazakhstan postponed for two years

The EAEU should work for the benefit of the Eurasian partnership 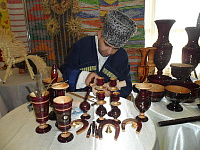 The volume of production of handicrafts in Dagestan increased to 1.1 billion rubles

S7 Airlines will resume flights to the Turkish resort of Bodrum 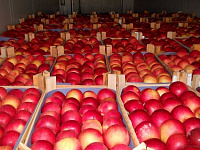 Georgia sold almost all of its apple harvest to Russia