In India, the population is rebuilding the economy and fighting COVID-19

In India, the economy is slowly recovering despite the ongoing epidemic.

India is slowly rebuilding its economy, which has been hit by multiple waves of COVID-19. India is forced to adhere to a strict quarantine, as in terms of the number of infected people - more than 3 million people - it ranks third in the world. Fortunately, only a very small proportion of those who fell ill died, so for the most part we are talking about a mild form of the disease. 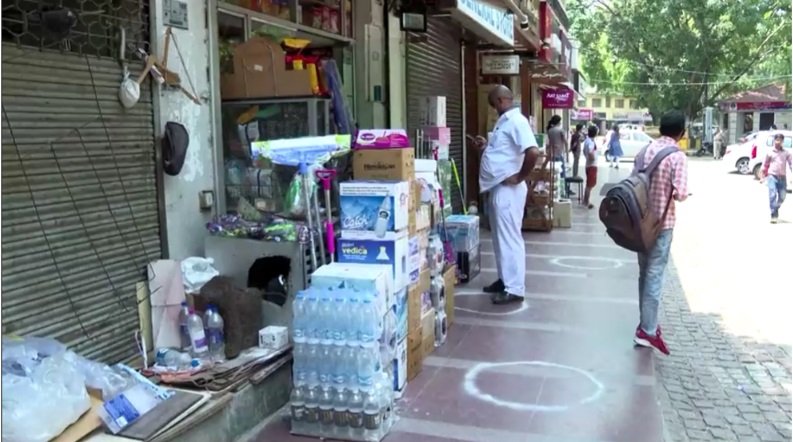 "Unless we develop a vaccine urgently, the number of infections will continue to rise," said Subhash Sahgal , New Delhi resident - In order to curb the epidemic, in the state of Maharashtra, which is considered one of the most affected by the pandemic, the authorities have urged people over the age of fifty not to try to carry the disease at home, but to be hospitalized at the first sign. 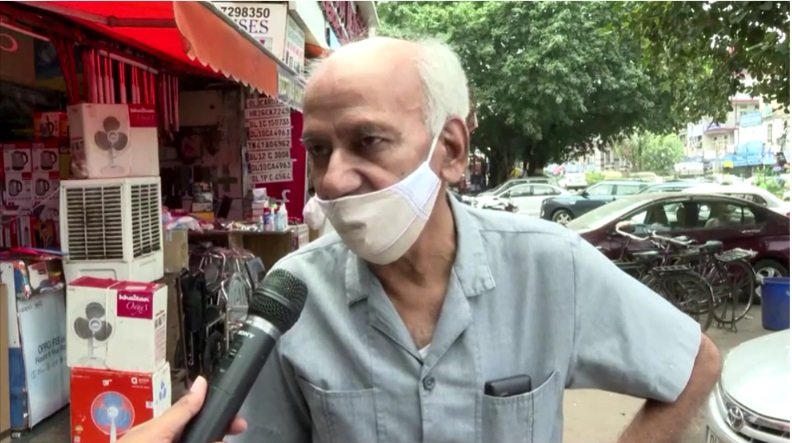 As for larger companies, three-quarters of them have not reached even half of the income they declared on the eve of the epidemic. 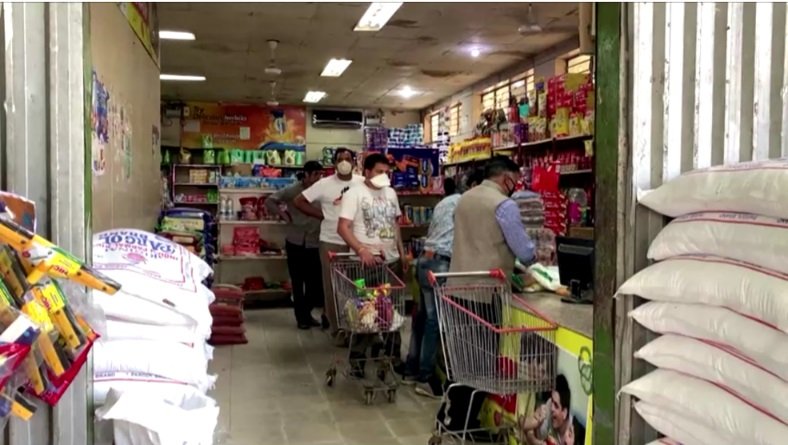 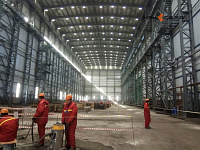 The Japanese will invest in the gambling business in Primorye 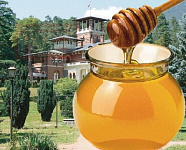 WEF: equality of women and men will have to wait a hundred years

US and Japanese auto giants will jointly produce electric vehicles

India and Russia are negotiating cooperation in strategic areas

The Japanese have reduced family expenses