In China, the industry has almost completely reached the pre-crisis level of production

The National Development and Reform Commission of China reported that, despite the global epidemic of the coronavirus, most of the enterprises in the country have resumed their work.

Management is on conference calls without personal contact, workers are wearing personal protective equipment, but production facilities are actually 90% loaded with orders. Thus, the pandemic could not disrupt logistics flows between manufacturers, suppliers and consumers.

The Chinese government and analysts track the operation of plants and factories by the amount of electricity consumed. The worst performance in restoring pre-crisis energy use is expectedly shown by Hubei province, the epicenter of the spread of the infection. In other provinces and regions of the country, including Shanghai, Chongqing, Guangxi and Shandong, the use of energy flows has reached 90% of the pre-crisis level. 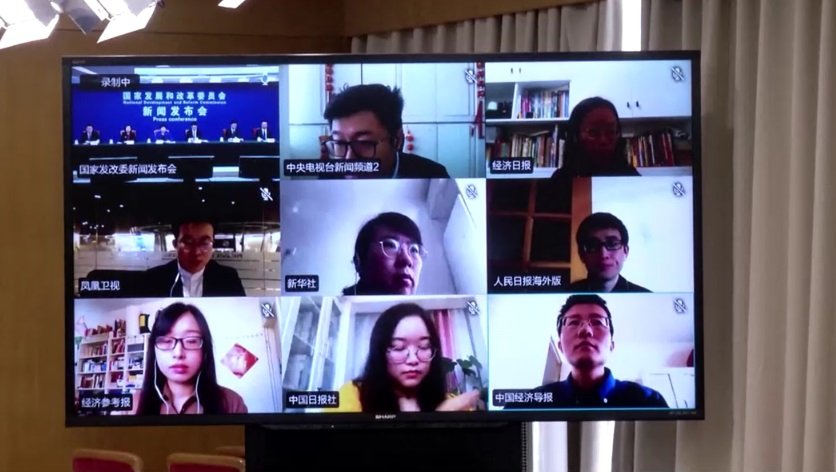 At present, Chinese doctors confirm that the disease has subsided. Pharmaceutical, chemical and electronic industries have entered the normal mode of operation. The steel, textile and machine tool industries recovered production at 80% levels compared to December 2019. 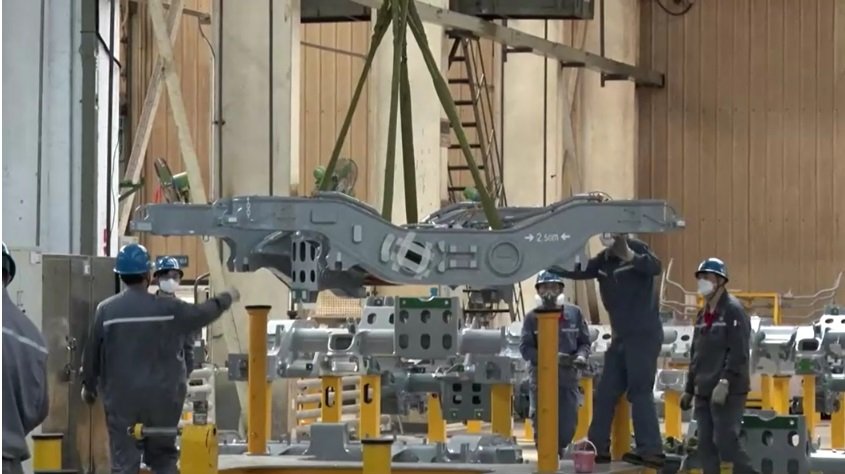 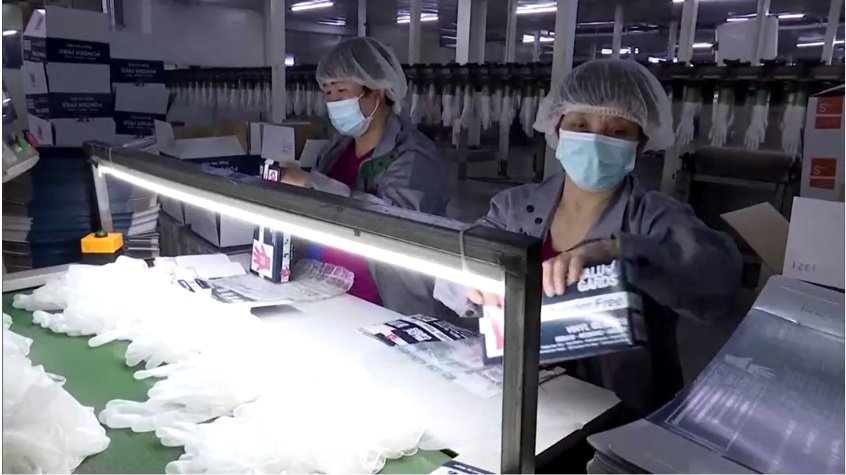 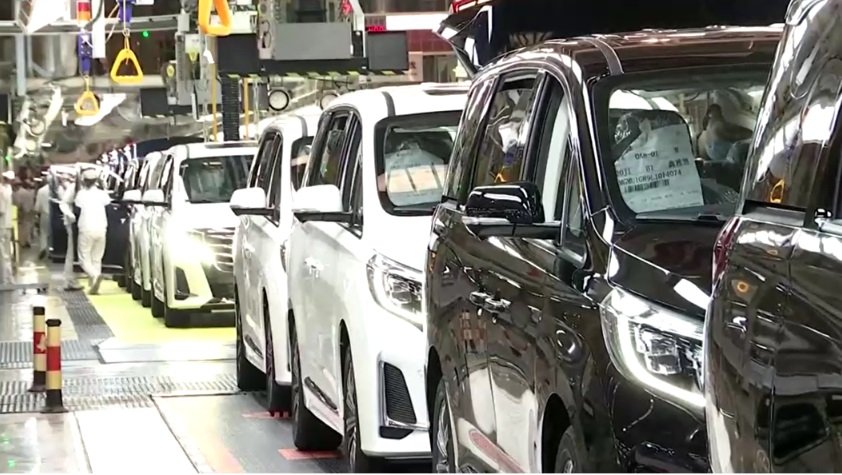 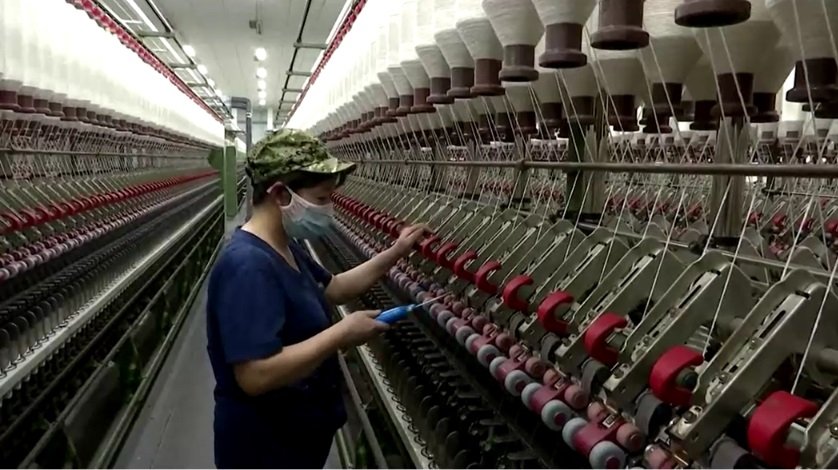 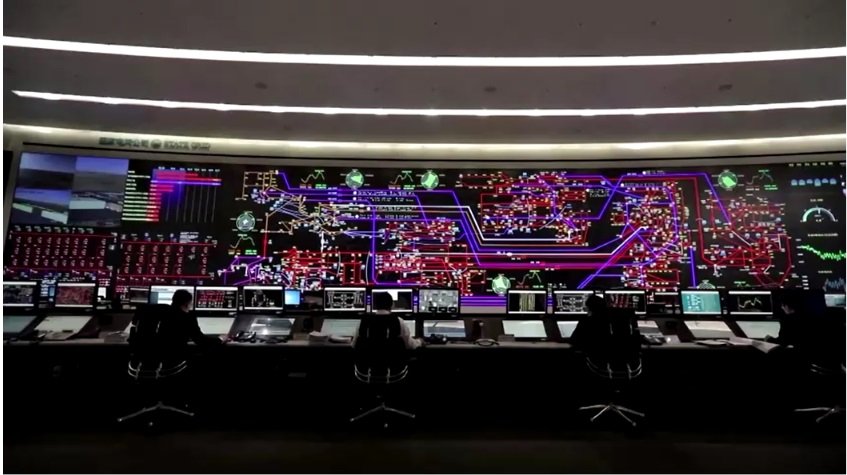 A group of 220 Japanese vessels went to the seaweed fishery

Russia and China signed regional agreements on cooperation in tourism

India will continue to produce the Russian vaccine against COVID-19